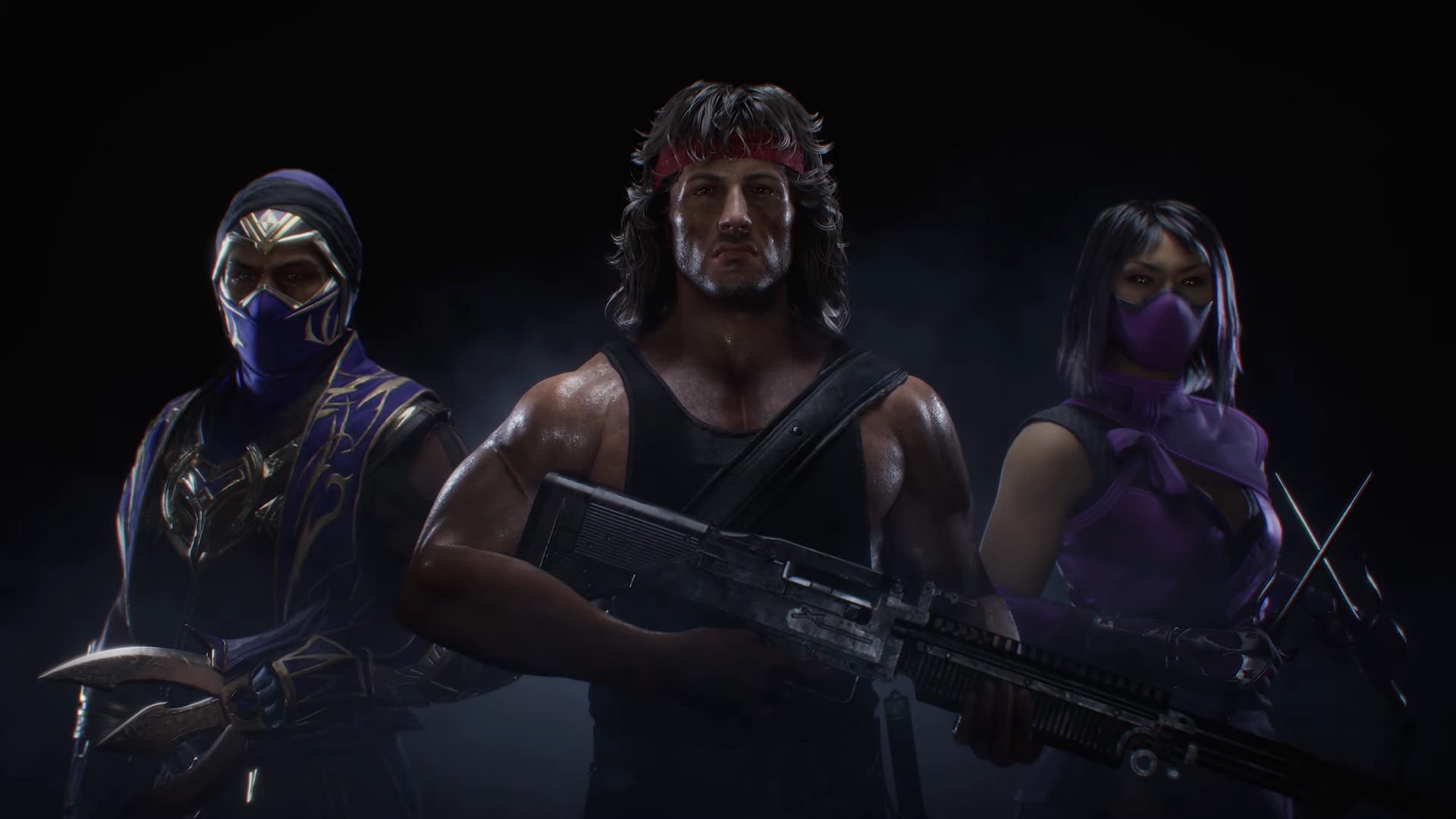 Mortal Kombat 11 continues to expand his roster, with the recent Kombat Pack 2.

In this DLC, in the fighting game created by Ed Boon three other fighters have joined, such as Rain, Mileena and, as a guest, John Rambo.

In the last hours, NetherRealm Studios published the latest gameplay trailer of the Kombat Pack 2, and featuring the famous soldier.

Rambo can count on a very varied moveset, based on firearms and not e military techniques that we have already seen in yours film, as light machine guns, the bow and, especially, the iconic knife.

In addition, the new kombattente has not only the features of Sylvester Stallone, But it is also dubbed (in the English version) by the famous actor.

The DLC will be available starting next 17st November, in conjunction with the release of Mortal Kombat Ultimate.
Also, anyone who already owns a copy of the game for PS4 o Xbox One, will be able to carry out free graphic update to PlayStation 5 o Xbox Series X and S.