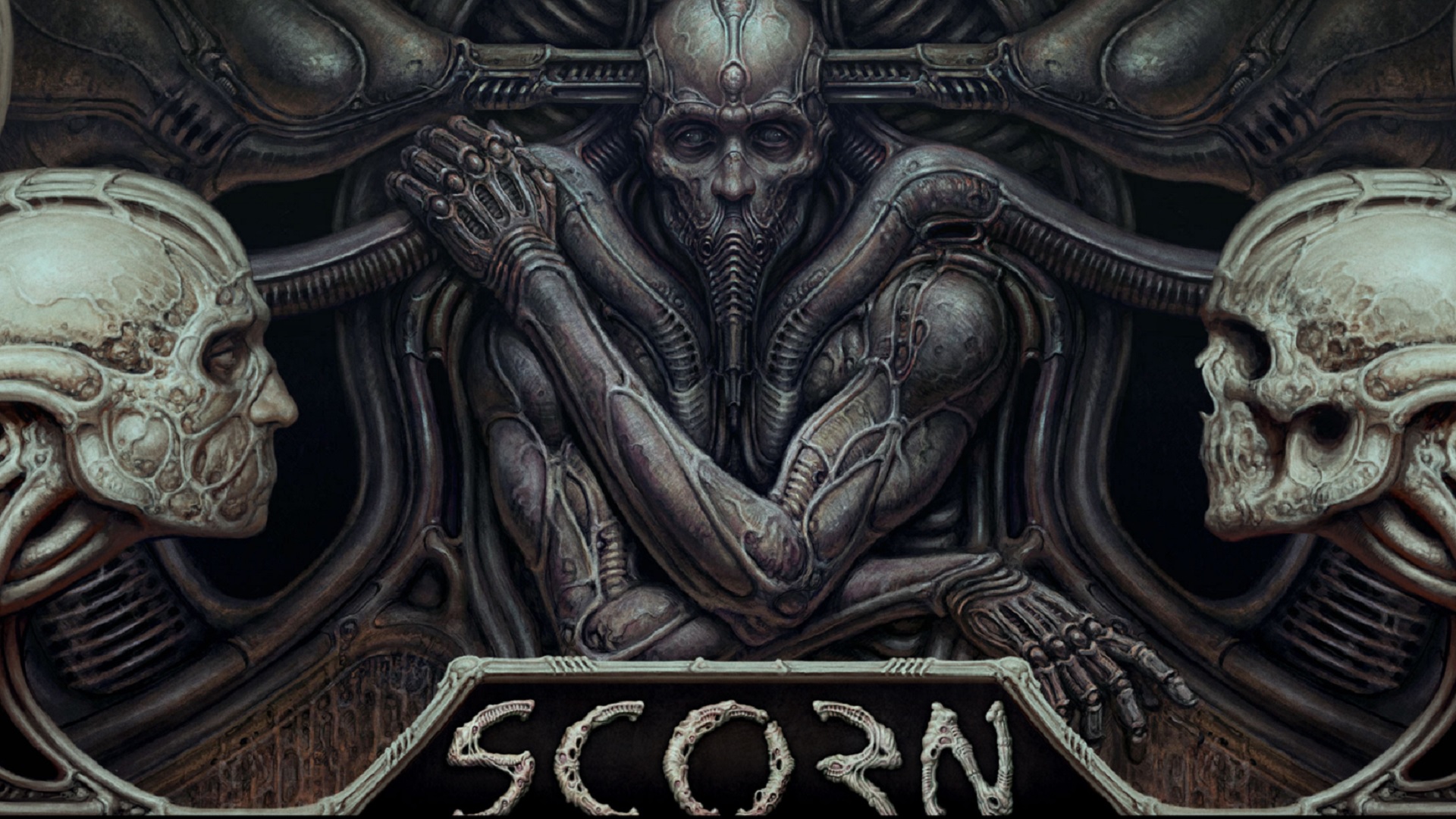 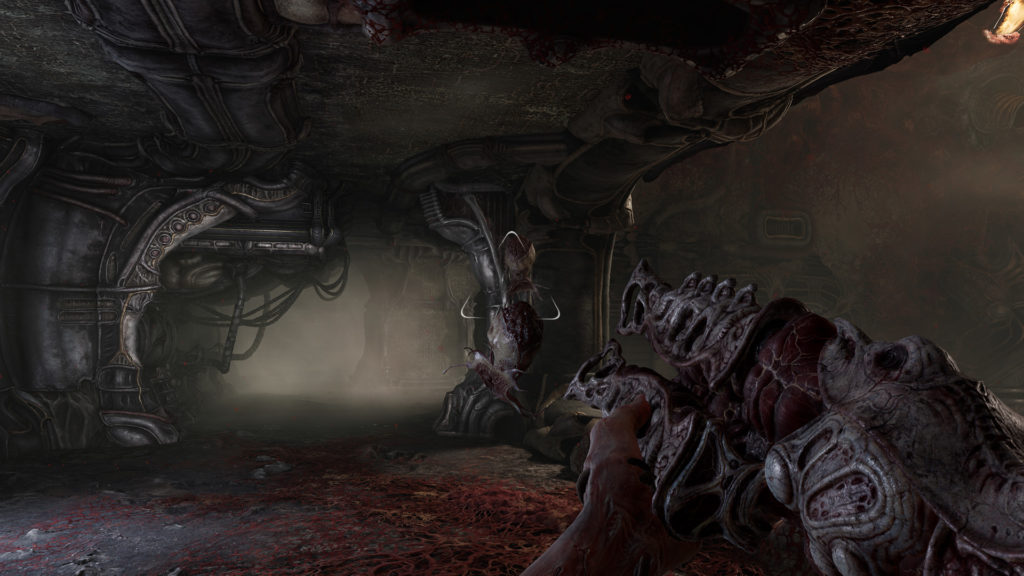 Scorn, ambitious project of Ebb Software born on Kickstarter, has returned to show itself in a long gameplay trailer caught on Xbox Series X. The project of the Serbian software house on a title clearly inspired by the style of HR Geiger it began about six years ago, with a first campaign aimed at the creation of a work divided into two parts and entitled To be there. Over time, the plan changed thanks to a second Kickstarter campaign that led to the name being changed to Scorn and to a realization entirely focused on next-gen versions.

The game looks like a first-person survival horror with FPS elements, with an apparently rather slow pace and extremely refined from an aesthetic point of view: not surprisingly, in addition to Giger, the development team also cited Zdzislaw Beksinski and David Cronenberg among their sources of inspiration.

Scorn will be available in early 2021 on Steam, GOG and Windows Store with its PC version. As for the consoles, the title will be exclusive to Xbox Series X | S and will be available within the Game Pass on day one.

Star Wars Jedi: Fallen Order 2 in development for PS5 and ...