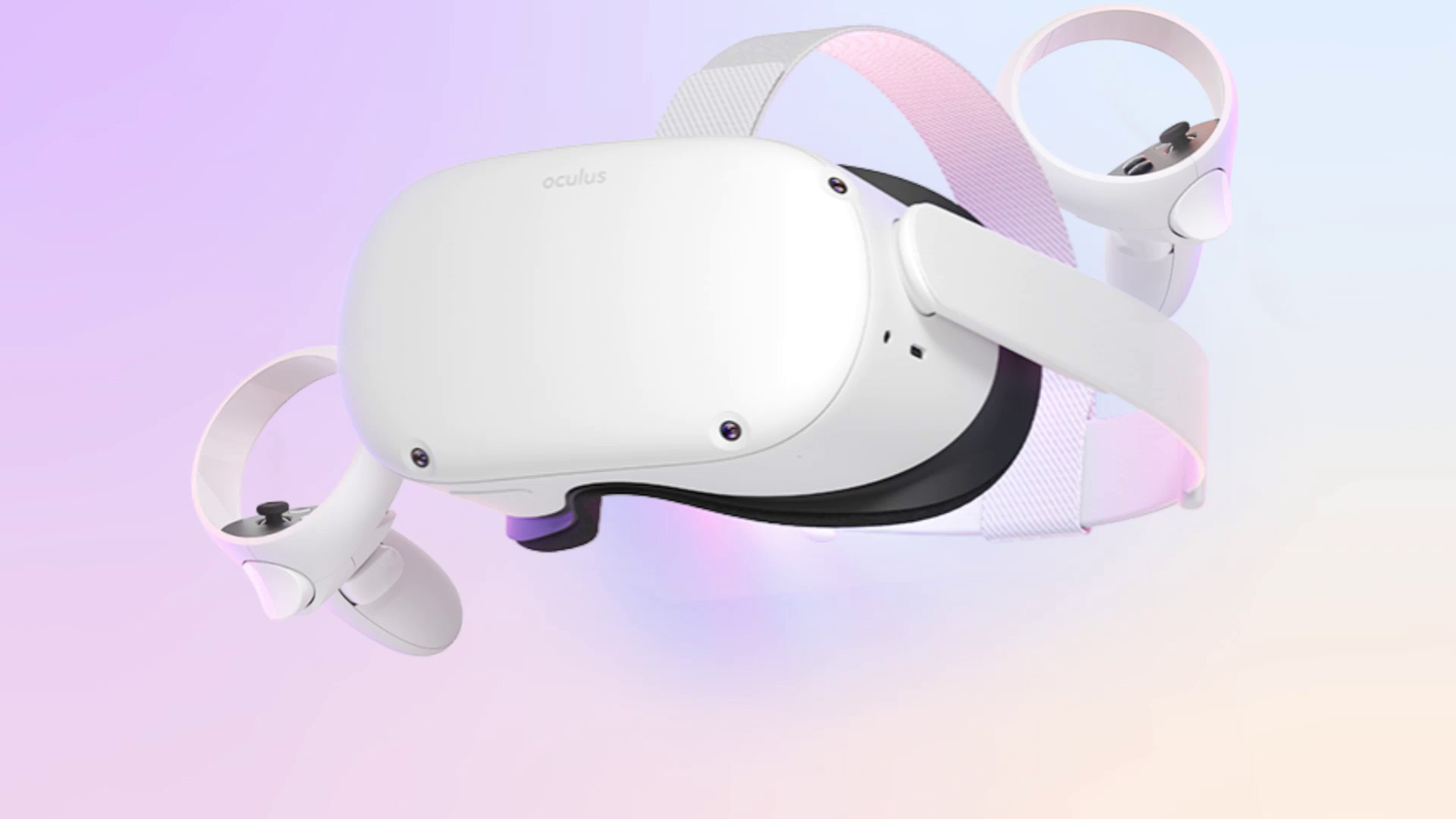 With the release of Eye Quest 2, the latest model in the large family of Oculus virtual reality headsets, Facebook has decided to move the management of purchases within the profiles of its social network, rather than from the official website of the viewer. However, some flaws in this new system have brought more downsides than anything else.

According to what was discovered by the user CixLiv, and subsequently confirmed by the site UploadVR, in case the user decides to delete your Facebook profile, the operation will go to cancel the Oculus license and then purchase the headset, without offering any kind of refund. The reaction from the community has been quite negative, with many users not quite digesting this new policy anti-consumer of Facebook. Furthermore, there do not seem to be the conditions for a possible one class action against the social network.

"The American Arbitration Association (" AAA ") will administer all arbitrations under its Consumer Arbitration Rules, as amended by these Oculus Terms. YOU EXPRESSLY WAIVE THE RIGHT TO A TRIAL BY JURY."

The response from Mark Zuckerberg's company, which confirmed the existence of this small note, is inevitable, which, however, will not involve the other older products of the brand (Oculus Rift, Rift 2 and the original Oculus Quest).

PlayStation 5, Sony has already sold 13.4 million consoles since the launch of the new hardware

Star Ocean: The Divine Force will arrive on all platforms in 2022

Di Sarno Raffaele - October 28, 2021
In the past few hours Sony has published the latest financial report of the company, showing the results obtained by the same in the time period that reaches up to the second ...
News

Andrea Schietroma - October 28, 2021
Last night wasn't exactly a memorable State of Play. Many users were quite disappointed with its content, consisting of ...

Redeemer: Enhanced Edition will be available on 25 June