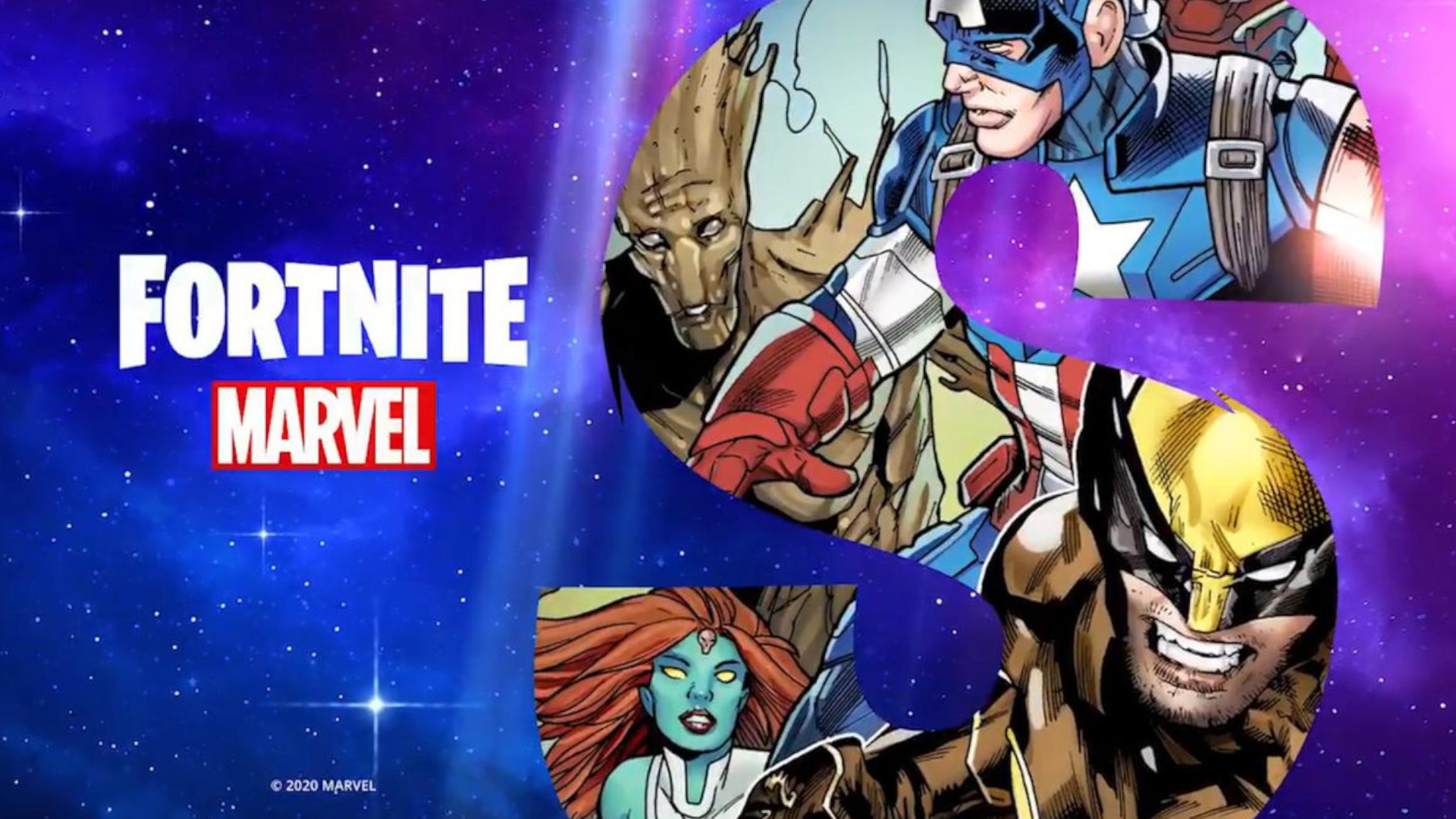 Interviewed by Eurogamer, Epic's Worldwide Creative Director Donald Mustard spoke in depth about the latest collaboration between Fortnite and the universe The Marvel movies.

After the events dedicated to Marvel Cinematic Universe and to the world of comics specifically, with the event Nexus War, the software house seems willing to further expand the lore of its own in-game universe.

“We have decided to call this season Nexus War to make it the beginning of many and more integrations with Marvel, already planned for the coming years. This isn't the end of a 3-year journey, it's just the beginning. "

During the interview, Mustard repeatedly reiterated how Epic builds the Fortnite narrative around the main island and around the expectations of the community, through various addresses hidden inside the Fortnite mythology.

Super Mario Run and the art of theft