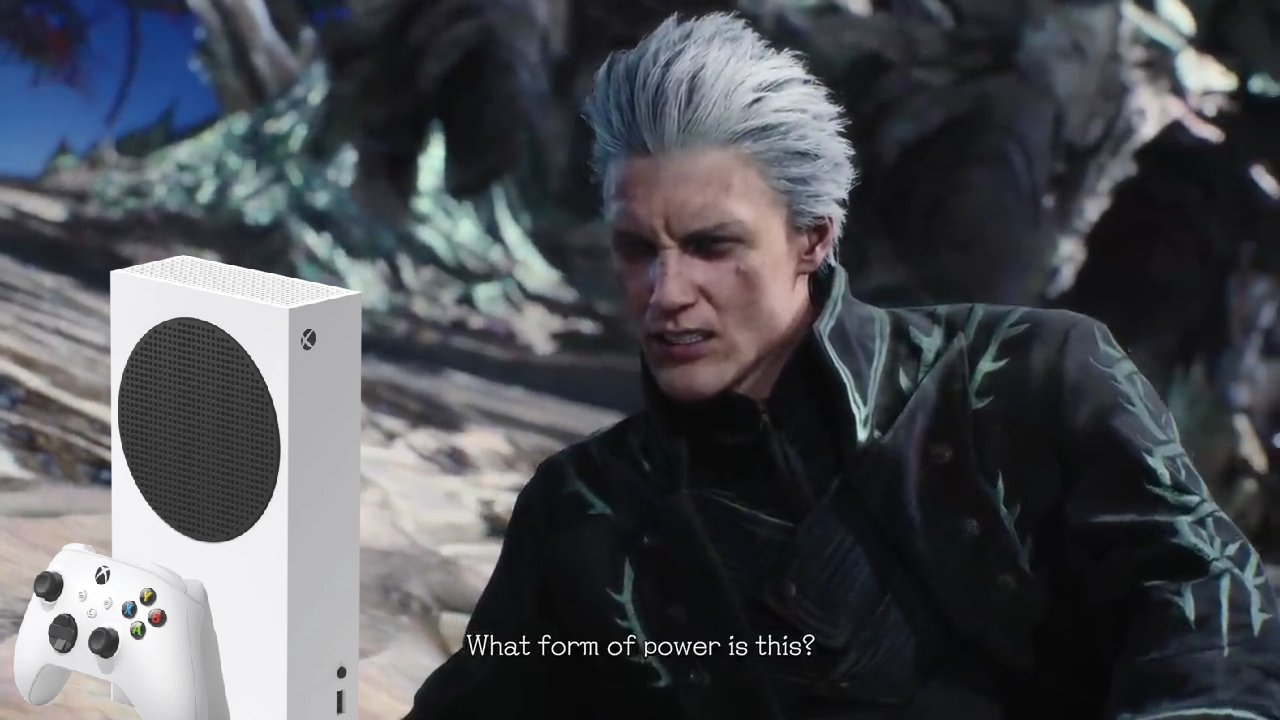 Announced during the PS5 presentation, Devil May Cry 5: Special Edition is the updated and improved version of the excellent Capcom action game released in 2019. As confirmed by the same software house, the version dedicated to Xbox Series S it will not enjoy ray tracing technology and will not reach 4K, while 3D audio and 120 fps are confirmed as for other next gen consoles.

The other contents of the Special Edition, namely Vergil as a playable character, the Dark Knight mode and the Turbo Mode, will also be available as DLC on PS4, Xbox One and PC at the price of 4,99 Euros.

With PlayStation 5 will total backward compatibility of Sony?