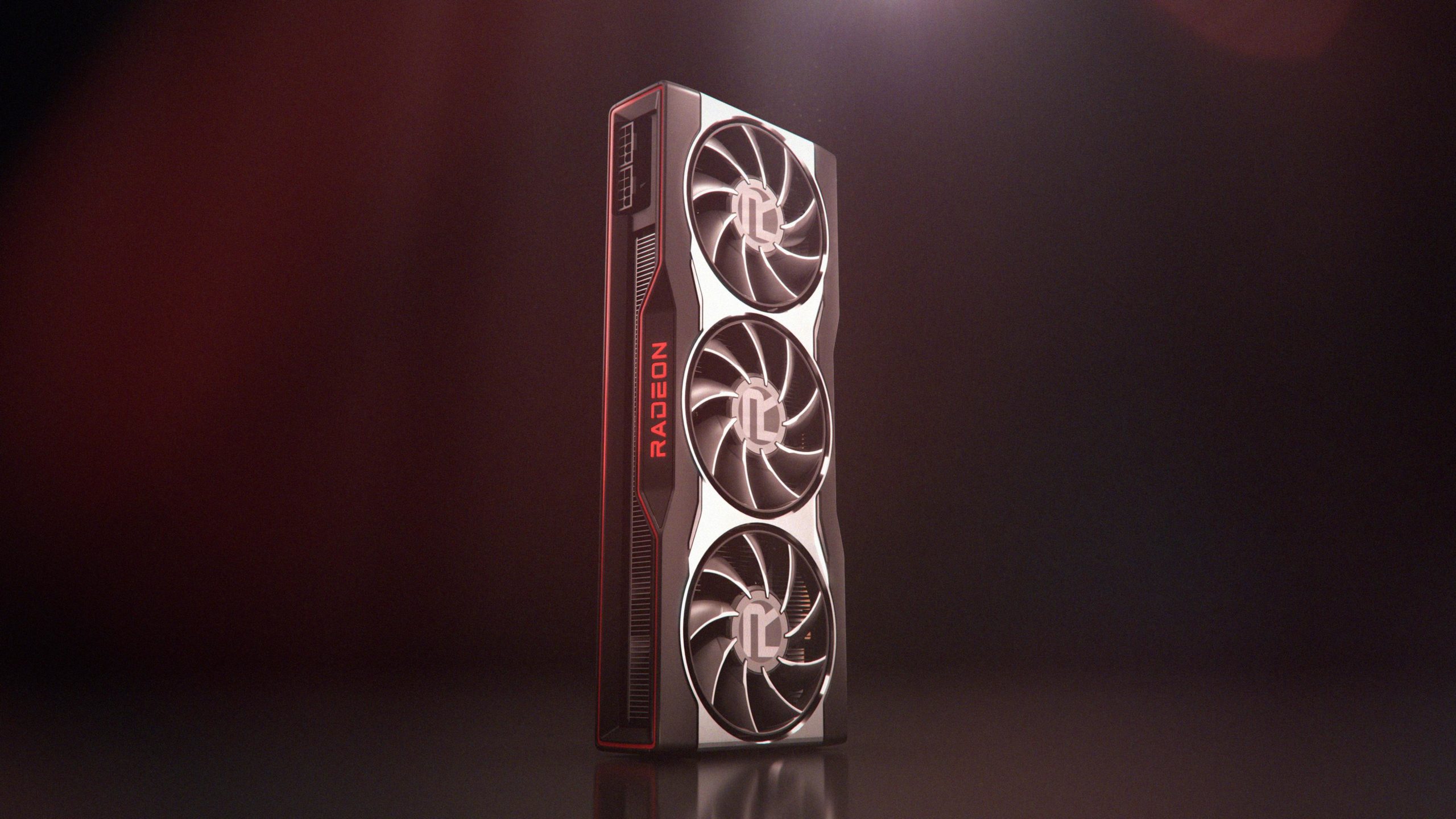 Today AMD officially presented three new GPUs in the series RX 6000: RX 6800, RX 6800 XT and RX6900 XT. Along with these cards, new technologies implemented, their prices and release dates have been announced. But let's go in order.

RDNA 2 architecture adheres to DX12 Ultimate specifications by Microsoft, supporting the functions that will be at the center of the new generation inaugurated by Playstation 5 and Xbox One. Technologies that Nvidia has already implemented from its previous series, the RTX 2000. So let's talk about Ray Tracing Hardware with full support for the DXR standard, Variable Rate Shading, Feedback Sampler and so on. But the exclusive news of AMD are others.

THEinfinity cache is the first step towards success. Each of these three cards has 128MB of extra memory on board, which act as an additional buffer at very high speed. It is not an absolute novelty: the consoles operated with this concept, remember the 32MB of eSRAM on Xbox One, and even Intel on the integrated graphics of Broadwell processors used it, with excellent results. This memory allows you to take advantage of very high data transfer speeds to improve actual performance, while not having a main memory system as pushed as the competitors, which make use of GDDR6X. An alternative to HBM2? Time will tell how good it will be.

The second exclusive feature is theAMD Smart Access Memory. Available only and exclusively together with the Ryzen processors of the RX 5000 series, this technology allows the processor to overcome the indexing limitations typical of the pci-express standard and therefore to have better performance. There is also talk of a 10% more performance.

The third technology, the Rage mode, it's pure marketing. This is a simple button to make overlocking easier for users less accustomed to using more than one command at a time.

Exciting to see AMD again fight on equal terms on all fronts. Always good to wait for the official benchmarks and not drink everything from the parent company, but the promises aren't bad at all, even if you resize.