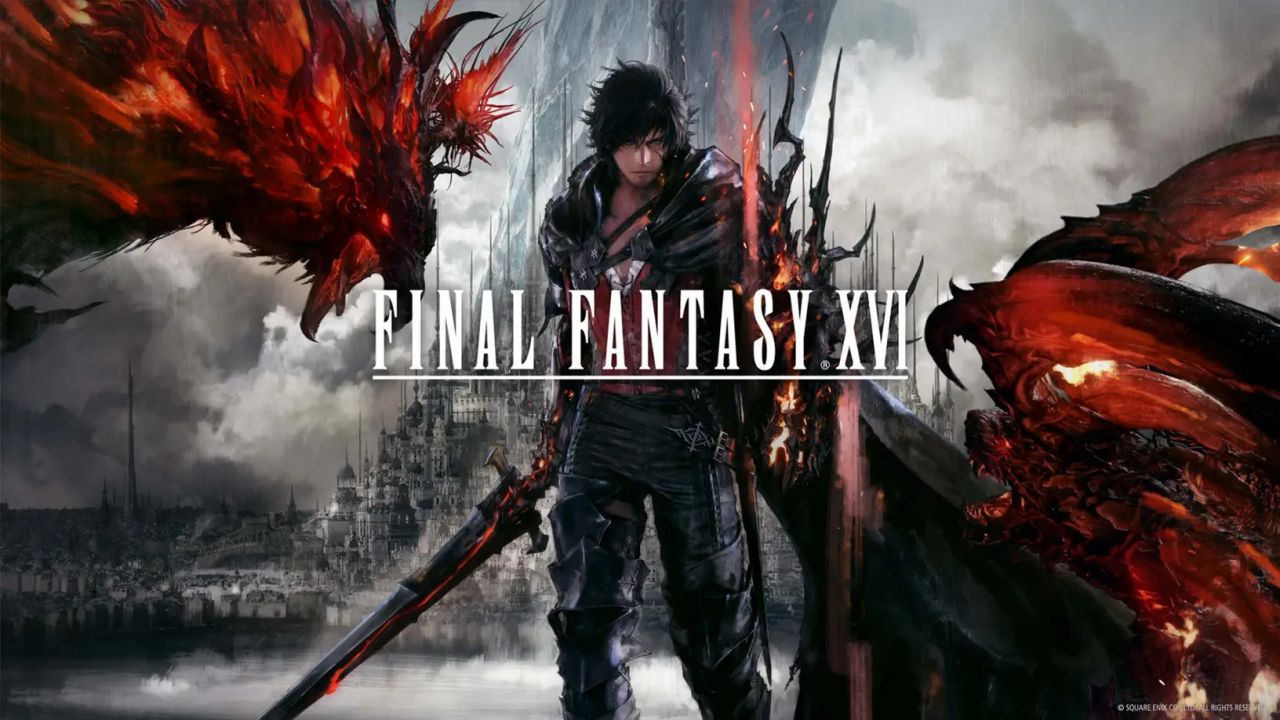 Through a post on PlayStation blog, the producer of Final Fantasy XVI Naoki Yoshida wanted to formalize the opening of the website dedicated to the last chapter of the historic Square Enix saga. Several have been enclosed inside new info on the game world and on the characters already known during the first trailer released last month.

The events of the game will take place in the land of Valisthea  "Land of Mother Crystals" and divided into various kingdoms that base their power and influence on them. Each of these powers has on its side a Eikon, a herald capable of summon powerful creatures with deadly destructive power. If some of these countries deal with these summoners "With velvet gloves"; just as many see them as mere weapons of war and not human beings.

In Rosaria's Kingdom, brothers Clive, Joshua and Jill live peacefully within the Rosfield family, looking for a purpose. After a tragic accident that saw the appearance of the dark Eikon Ifrit, their life will change forever.

With a small footnote, Naoki Yoshida later confirmed that during the 2021 important news and updates on the development of the title will arrive.

Darkness Rises and For Honor Team Up in Global Collaboration

Di Sarno Raffaele - December 2 2020
In the past few hours, Geoff Keighley, historic presenter of The Game Awards, revealed on Twitter that this year no less than ...