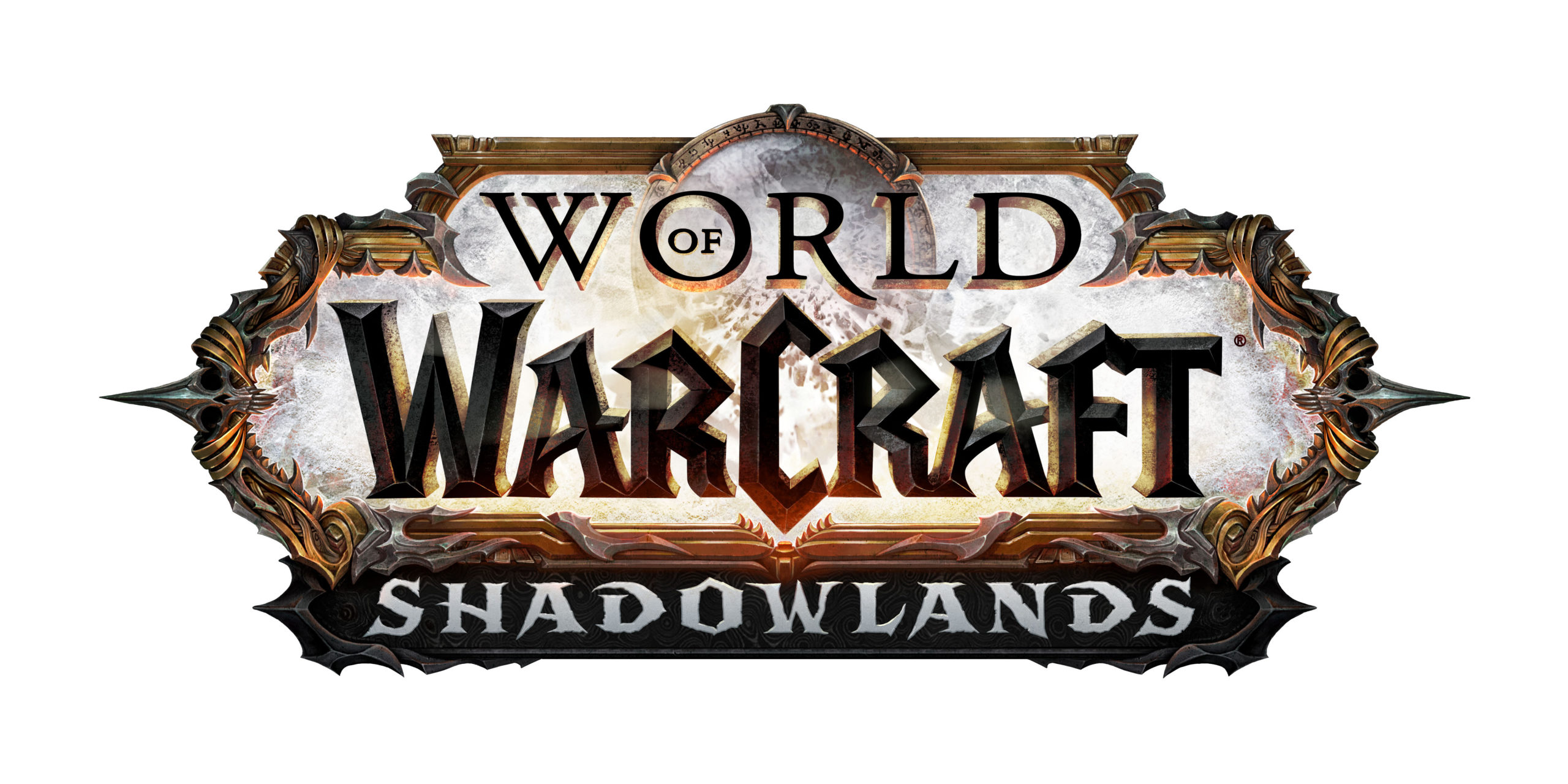 IRVINE, Calif .– (BUSINESS WIRE) –No living soul on Azeroth truly knows what awaits in the world beyond their own — but the heroes of the Horde and the Alliance will soon find out. Today, Blizzard Entertainment announced that World of Warcraft®: Shadowlands has a new launch date of November 23 at 3 pm PST (November 24 at 12 am CET)!

Originally scheduled for release in late October, Shadowlands was delayed to allow more time for fine-tuning and polish based on feedback from the ongoing beta test, helping ensure players' journey into Azeroth's afterlife will be an epic experience at launch.

The eighth World of Warcraft expansion sends players on a journey into the Shadowlands, a realm of infinite afterlives where mortal souls go to find new purpose — or suffer eternal torment at the mercy of the Jailer in his Tower of the Damned. As players explore this otherworldly frontier, they'll discover the fates of Warcraft legends, forge a bond with one of four Covenants who rule over the Shadowlands' disparate domains, and ultimately confront a threat shrouded in darkness with designs to unmake the cosmos.

The Shadowlands screenshots and other World of Warcraft assets, visit https://blizzard.gamespress.com/World-of-Warcraft.

Best known for blockbuster hits including World of Warcraft®, Hearthstone, Overwatch®, The Warcraft, StarCraft®, and Diablo® franchises, and the multifranchise Heroes of the Storm®, Blizzard Entertainment, Inc. (www.blizzard.com), a division of Activision Blizzard (NASDAQ: ATVI), is a premier developer and publisher of entertainment software renowned for creating some of the industry's most critically acclaimed games. Blizzard Entertainment's track record includes twenty-two #1 games* and multiple Game of the Year awards. The company's online gaming service, Battle.net®, is one of the largest in the world, with millions of active players.

*Sales and / or downloads based on internal company records and reports from key distributors.