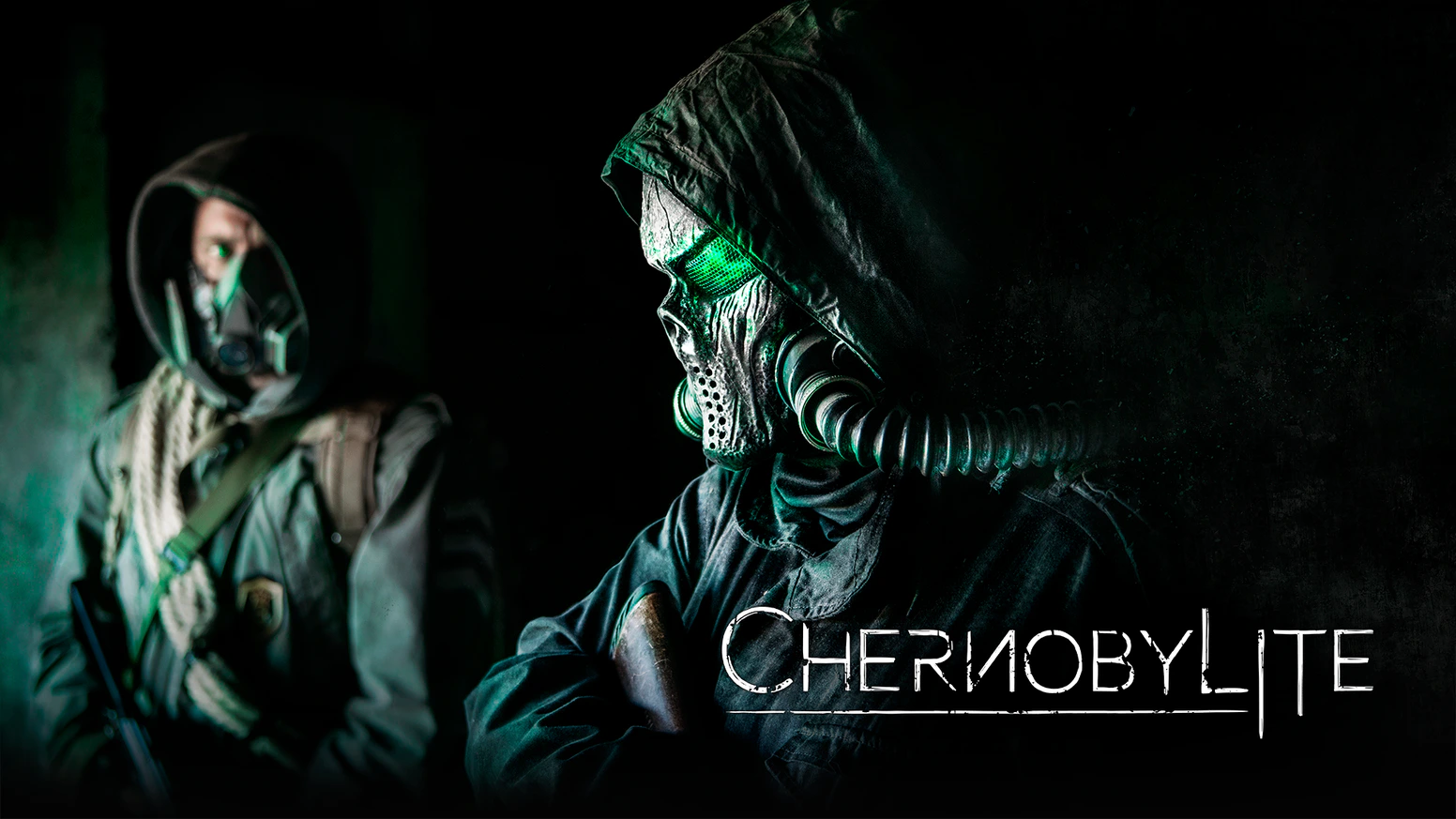 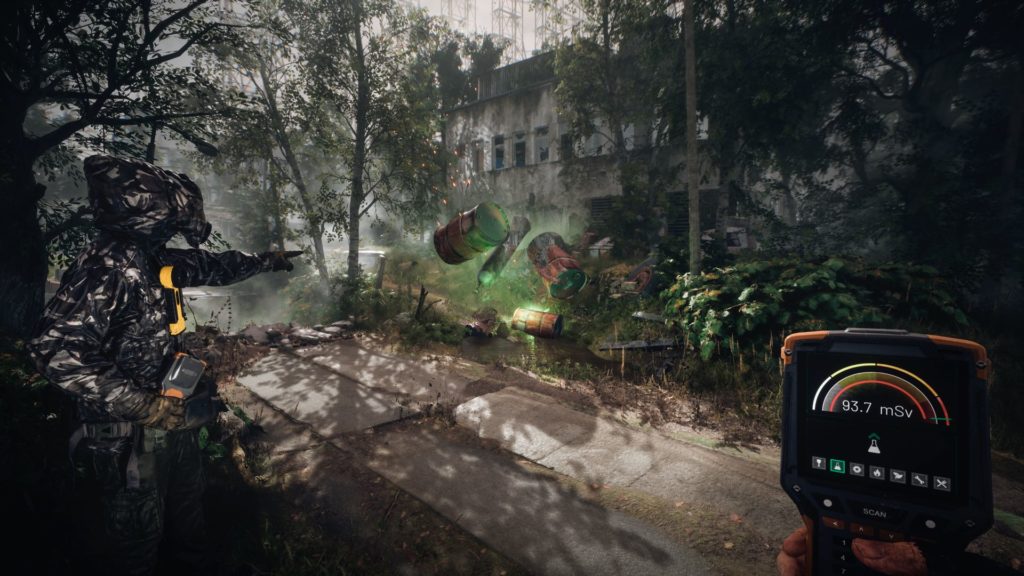 The publisher All In! Games and development studio The Farm 51 have announced the launch window of theirs Chernobylite, along with next-gen versions of the game.

The sci-fi survival horror was launched in early access on Steam and GoG in 2019, but will be released in its final release version in 2021 on PC, Xbox One and PS4.

All In! Games confirmed the existence also of versions dedicated to next generation consoles which will arrive at the same time as those for current-gen hardware.

Chernobylite, developed by the creators Get Even, is a sci-fi survival horror that mixes a rather difficult combat with exploration phases. The work puts the player in the shoes of a former employee of the Chernobyl Power Plant investigating the disappearance of his partner.

BusinessWire - November 27, 2020
Black Friday 2020 experts at Saver Trends have reported on all the latest Xbox deals for Black Friday, featuring savings on Xbox Series and ...

Alien Isolation is 95% off on Steam to celebrate ...

In India, someone stole the PS5 brand from Sony