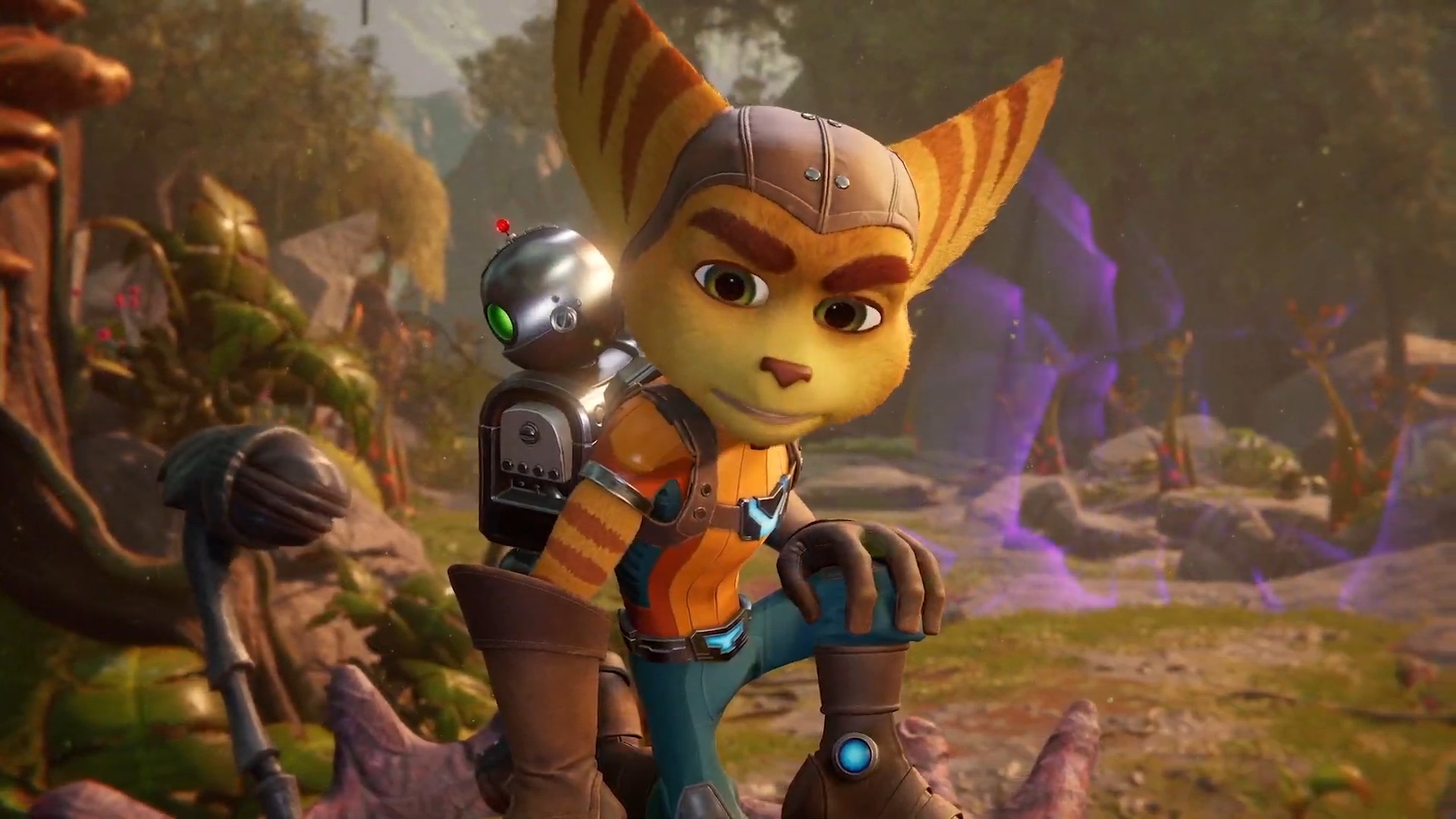 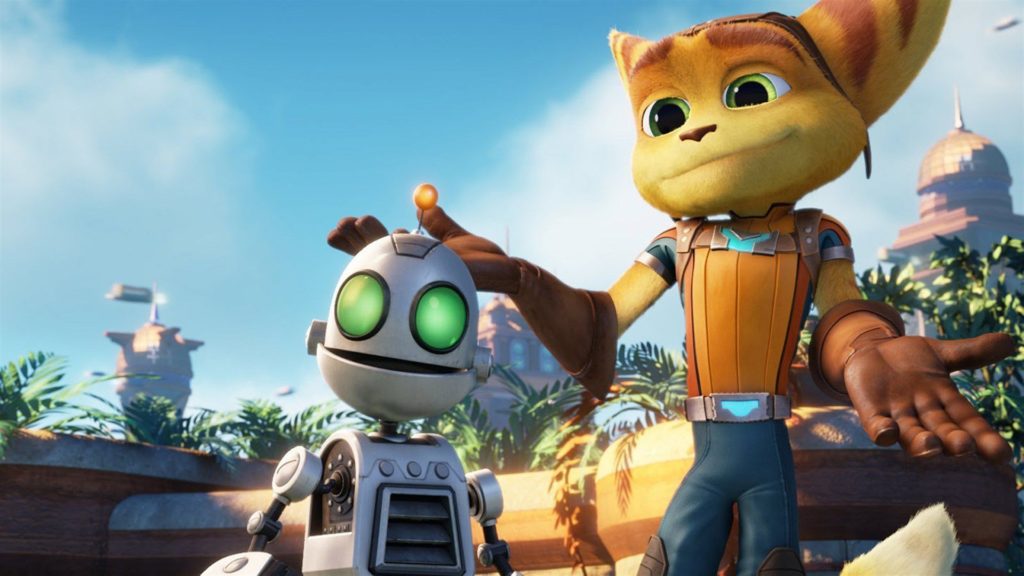 Ratchet & Clank: Rift Apart is a PS5 exclusive and will not be released on Playstation 4. This was confirmed by Insomniac itself, replying to a user on Twitter.

It's a PS5 exclusive

The user in question has precisely asked if the game would also land on the current-gen Sony console, but the software house has officially denied it, silencing the rumors born in recent days. Ratchet & Clank: Rift Apart will therefore not share the fate of Spiderman: Miles Morales and Horizon Forbidden West which, although initially planned for PS5, will also have a version for PS4. A path not pursued by Insomniac and its new title that fully exploits the hardware features of the new console, loading speed above all.

A bot on Twitch keeps an eye on online GPU stocks