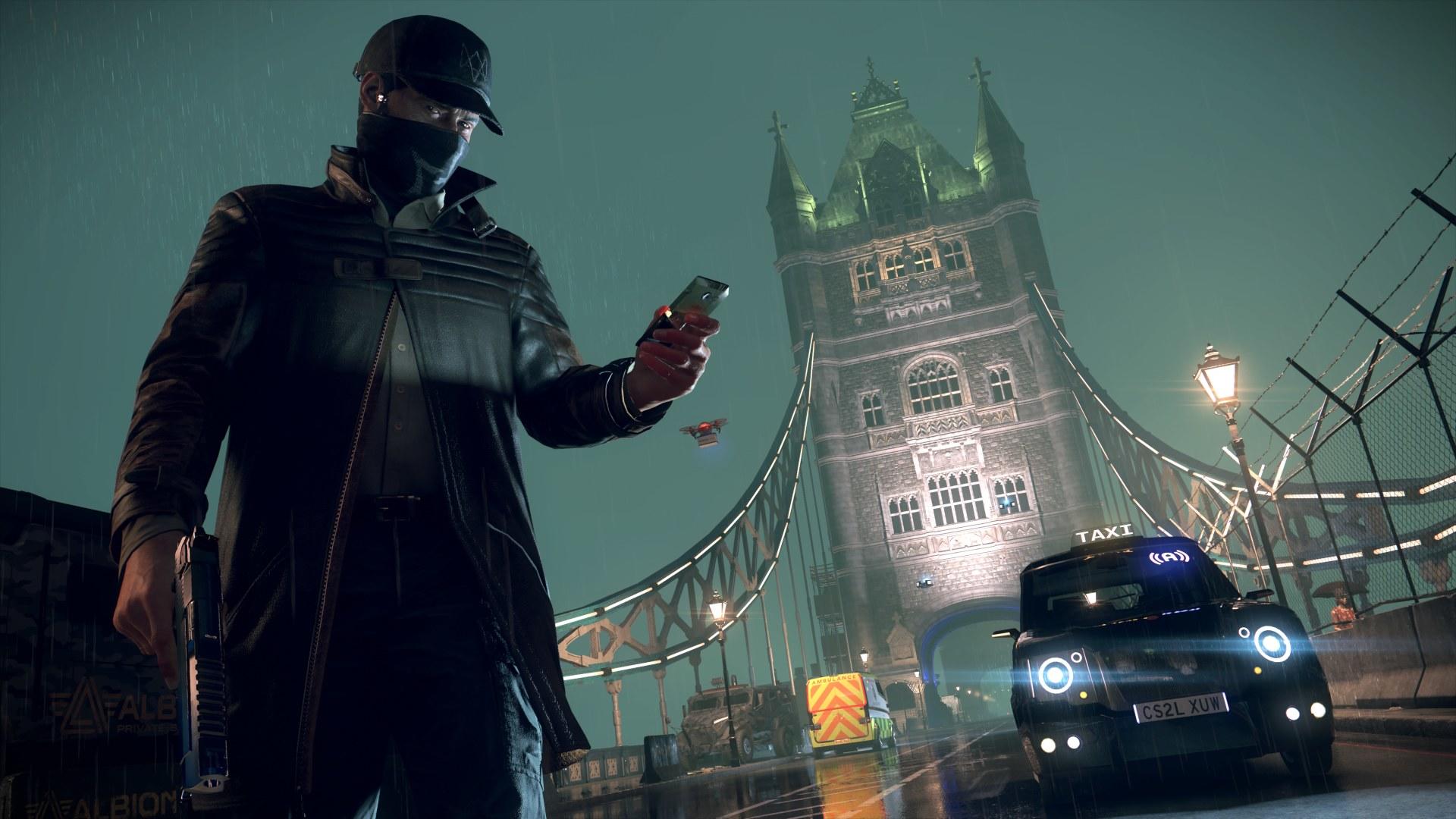 A few days after the release of Watch Dogs: Legion, the latest chapter in the techno-political series of Ubisoft, a leak from 4Chan could open the doors to the spread of source code of the game.

According to the statements of this anonymous user, in the last few hours an archive of 500 GB would have been released on the network and would contain the source code of the game, supporting everything with various screenshots showing the offending archive. Within the same thread, many users have linked this event to a group of randsomware hackers that last month they threatened to leak the latest Ubisoft title.

As usual, we invite you to take this news with due pliers, but if this leak turns out to be correct, it would make life easier for the community of modders and piracy, with the latter ready to release crack increasingly effective.