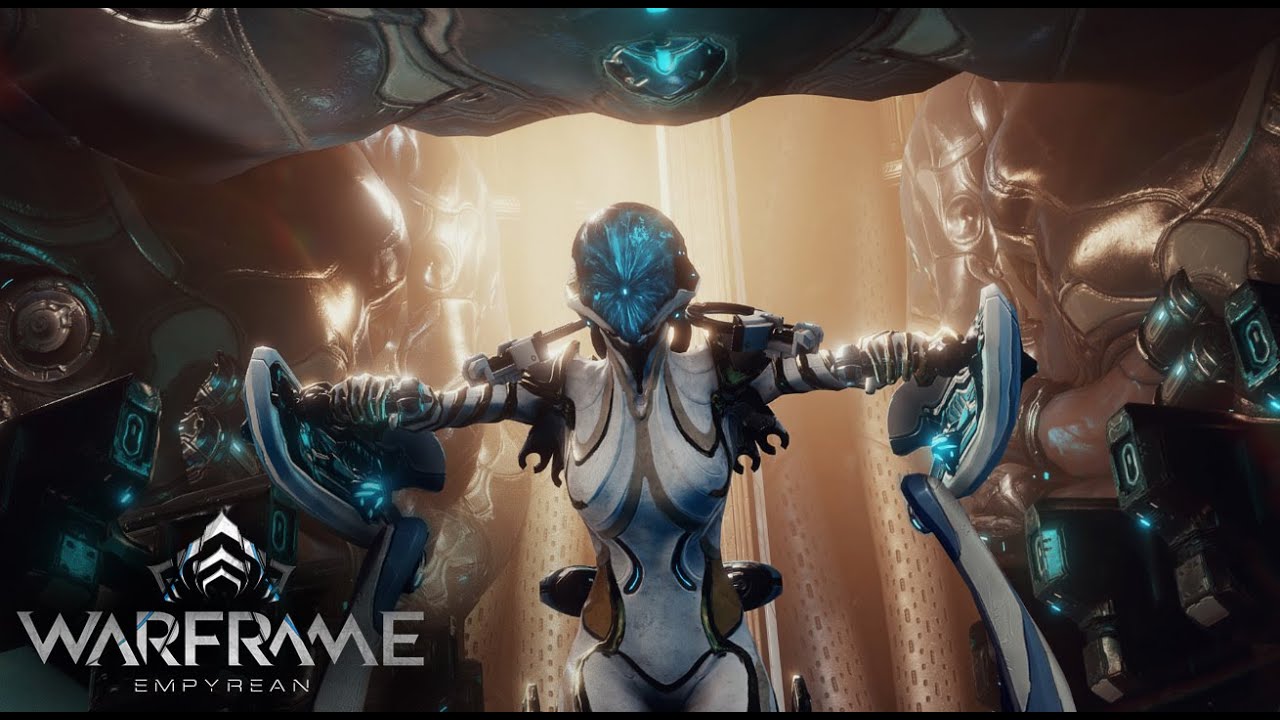 In the past hours Digital Extremes officially announced the arrival of Warframe also on PlayStation 5 ed Xbox Series X, with all the improvements that the next-gen will allow to make to one of the most popular and updated free-to-plays of its kind.

The next-gen editions of Warframe will run at a resolution up to 4K, with 60FPS stable, and with several graphical improvements such as dynamic lighting e improved textures. The title will also take full advantage of the SSDs of the new consoles, significantly reducing the loading times of the various screens.

According to what was announced by the developers Warframe will arrive on PlayStation 5 by the end of 2020, while the Xbox Series X / S version will have to wait until 2021. However, both will have the features of cross-play e cross-save, allowing the community to stay united and more active than ever.

Pokémon GO, a man leaves home despite directives on ...