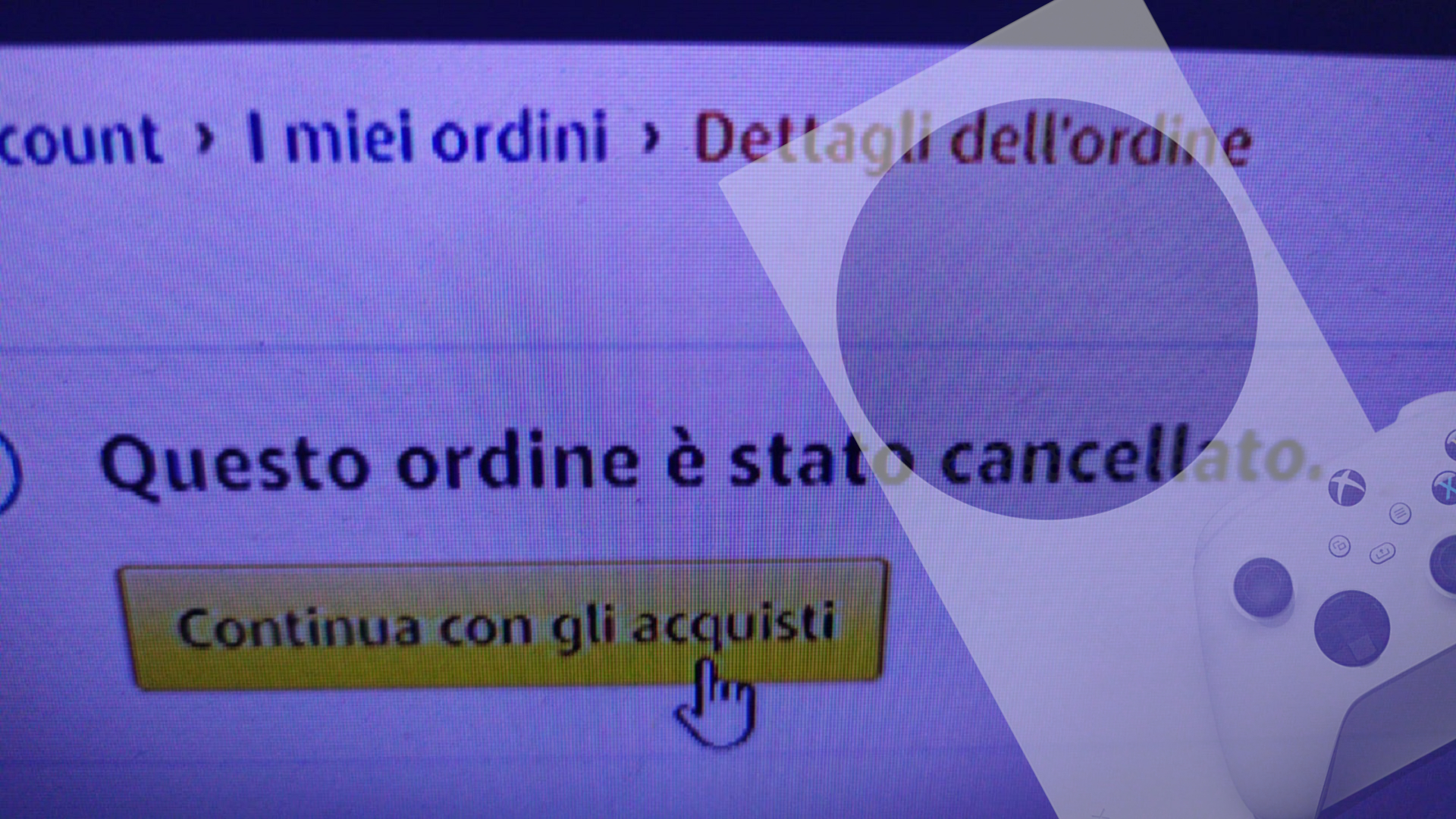 But we want to talk about all those gamers who, slaves to the hype, do not realize the stupidity of their purchases? Well, today's controversy should have been another, but I could not help but tell you about my experience of approach to the next gen.

“One of those many evenings in September: foggy, dull, boring from an overdose…” J AX said in his second album together with Article 31 and that's exactly how our story begins. Playing on the PC I notice a certain effort shown by my configuration in running some titles. In this case, I had just started the Halo remastered. As the hours pass, the problem worsens until it leads to numerous and inexorable ones blue screens. One of the RAM banks had abandoned me again. It was the third bank burned in two years. Taken by anger and despair, I decide, with the not a little vehemence that so distinguishes me, that my career as a PC player would be over because I was tired of maintenance and all those boring little things that you never want to do after a day of work. To seal the decision I format everything and install Ubuntu.

However, this is not the subject of the controversy.

Microsoft buys Bethesda. A bolt from the blue. Something begins to be born in me. A devious figure capable of making rash choices without any regard to their wallet. A pretty big monkey in short.

I decide the next day's pre-order Xbox Series S. I don't want to use the PC anymore and I have no plans to buy a 4K TV in the foreseeable future. What is more I have always found myself divinely with Xbox Game Pass, which is why on September 22, the day when reservations are open, I don't think too much about it.

Thunderstorm over Genoa. I was watching some documentary on the PC. I get up to goAAAAAHHHHHH lightning falls right on my building. I live on the top floor, by the way. Leaving aside all the bells of the exploded intercoms, there does not seem to be any major damage. Pardon, I had forgotten: pc motherboard and modem melted. Catastrophe.

So I decide to invest a little bit to repair my PC. Of course, the motherboards with the socket I need are no longer in production, so I also have to change the processor and, of course, buy a couple of RAM banks (damn). In the meantime, I change internet operator and officially become a member of the elite clan of gigabit users. I install Windows and go back to being a PC Gamer, at least to justify the money spent on the operation.

In short, I also needed a PC to be able to work; I couldn't be without.

I am reading the reviews of Xbox Series X and, above all, Series S, on pause. Yes ok, it's not exciting but for my use it's just fine. In the meantime, an email from Amazon arrives which confirms the delivery date set for day one of the console. Just at that moment something clicks: the monkey on the shoulder has definitely broken the boxes, while in a hidden corner of my brain I find myself in front of my inner self which with extreme elegance asks me a simple question:

"But what do you do with an Xbox?"

Um ... boh! I have a PC that is absolutely suitable for 1080p. Sure I won't have ray tracing, but who cares. I'm likely to move into a new home next year and then I'll definitely need to buy a new TV, but until then with a Series S I'd do exactly the same things I do today with a dedicated PC and Xbox Game Pass.

Guys, today's controversy is not only useful for telling you about my sad story. Hype is a real bastard and companies know it. I almost threw away (so to speak) 300 euros just to shut that monkey up. Here, trust me, take it while you have time and beat it. 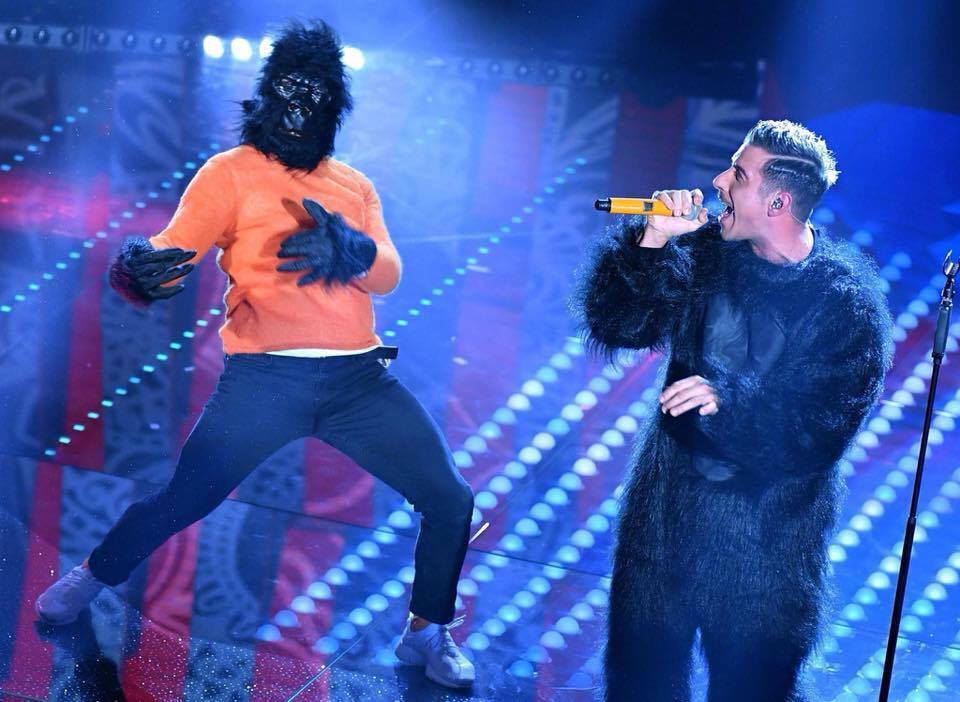