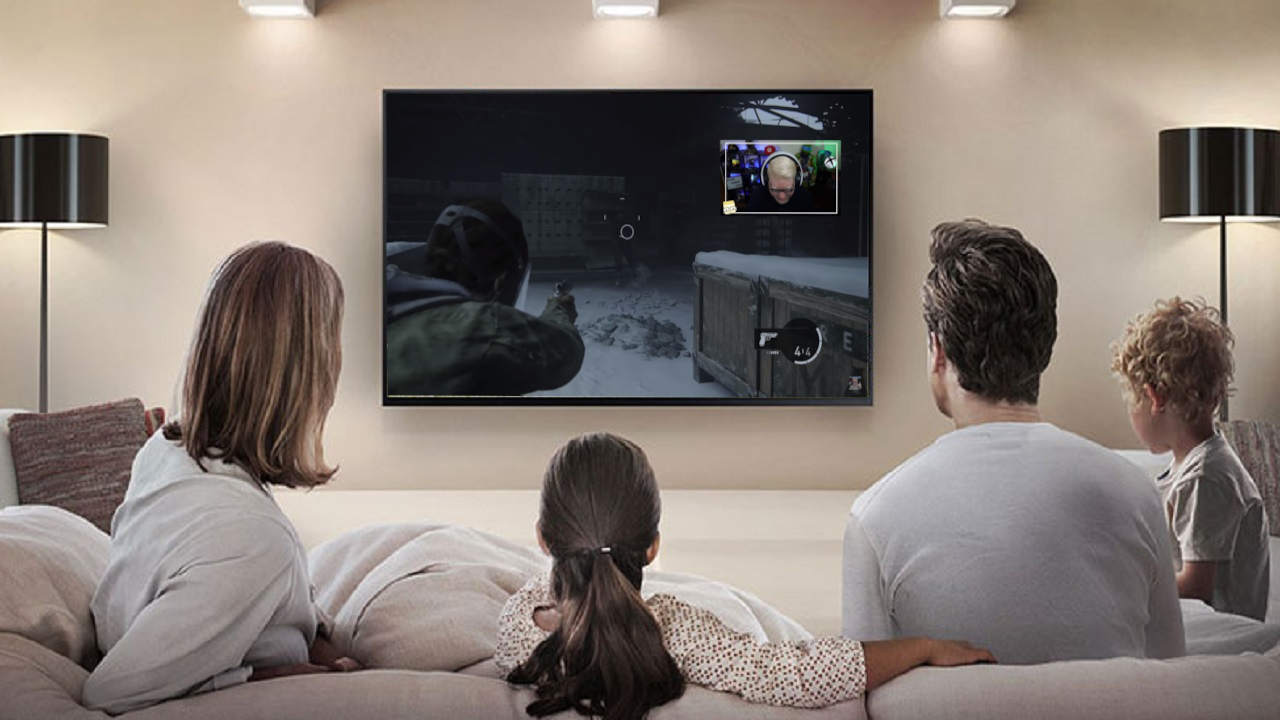 But do we want to talk about how singleplayer video games are perceived by general users? By now in the collective imagination a video game designed to be enjoyed alone must meet certain standards set by those 4/5 titles that over the years have met with an almost unattainable global success. Success not so much in numbers, but in knowing how to place oneself as a point of reference for a specific type of product. I'm obviously talking about the various The Last of Us, Uncharted or the latest God of War (before warming up: they are not the subject of the controversy). The singleplayer video game MUST be cinematic and create pathos at every cutscene.

Having reiterated for years a modus operandi in making increasingly standardized video games on these cornerstones has led the average user, who over the last generation can be said to correspond mostly to Sony users given the very high numbers of PlayStation 4, to not being able to conceive anything other than what is served up once or twice a year by the exclusives dedicated to his favorite console.

Legend has it that some have their brains exploded after trying Super Mario Odyssey.

Obviously, those clever ones in the videogame industry, seeing the success and quality of the titles produced on average for the PlayStation line up, have over the years well thought that that model could always be a winner. The latest generation of video games has in fact been characterized by an increasing number of titles based on a clearly guided narrative, increasingly fomenting that perception of the average player mentioned in the preface of this controversy.

There are not just THESE titles, of course. I speak of perception. We are careful and informed gamers, with us these talks are not valid. The problem is those who complain that video games are all the same: it's not their fault and it's not the fault of the lack of singleplayer titles that can surprise or go outside the box.

This obviously does not mean that this type of securities are bad or that they are qualitatively poor, quite the contrary. The problem is that we talk about nothing else. The consequence is that this whole series of (beautiful) video games, due to their characteristics, have created an unhealthy and totally distant trend from the very concept of video games:

If you have a cousin, ask him what is the last game he played. If he were to answer you by starting the sentence with: "Last week the blindrun of ..." came out, you have only one thing to do: beat NOOO in the sense ... I meant to instruct him that in reality the world is beautiful because it is varied, at Christmas he must ask for Peace in the world and, above all, video games must be PLAYED.

Just look at the big events in which roundups of new video games are presented: you know when you go to the cinema (not in 2020 eh, so to speak), you sit down and start the trailers of the new films coming? Here. Enough with the cinemino! Someone even started discussing Ghost of Tsushima photography… but what are we becoming? Film critics?

It is no one's fault and some of these games are masterpieces that will remain forever in the collective imagination of video game history. This controversy perhaps it originates from the increasing risk that the AAA market entails for developers' pockets. Better to play it safe I suppose. Maybe we need to lower the standards? Maybe there is a need for more productions able to strategically position themselves between triple A and indies?

Original singleplayer titles that really deserve to be lived, and not watched, there are as many as you like. We just have to look for them. The problem is that by now under 9 out of 10 everything stinks, right?