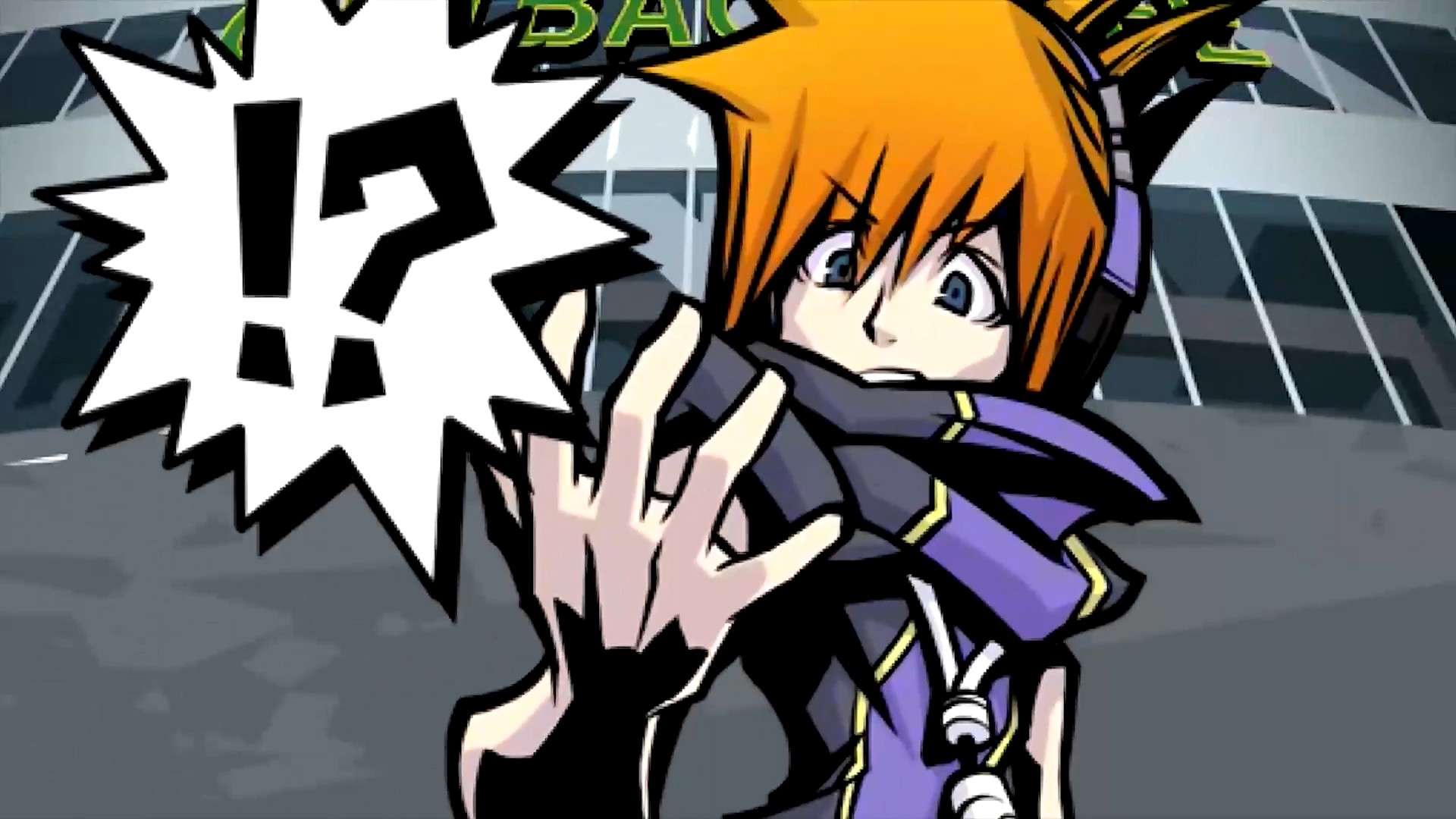 The World Ends with You continues to be the protagonist of teasers and upcoming announcements. After the arrival of the new anime dedicated to the adventures of Neku Sakuraba in the Shibuya Underground, Square Enix launched a countdown on his Official site.

It looks like Square Enix has launched another The World Ends With You related countdownhttps://t.co/6c1nnWvMsF pic.twitter.com/wexBDWprk7

The page takes up the concept of the Reapers' Game with seven days before the arrival of the new announcement. However, it must be pointed out that this new teaser may not be related to the anime coming in 2021. Indeed, the accompanying ost it is a new piece and that in no way recalls the songs from the original game released on Nintendo DS, nor those that appeared in the reissues on mobile and Nintendo Switch.

I smell of sequel, and you?