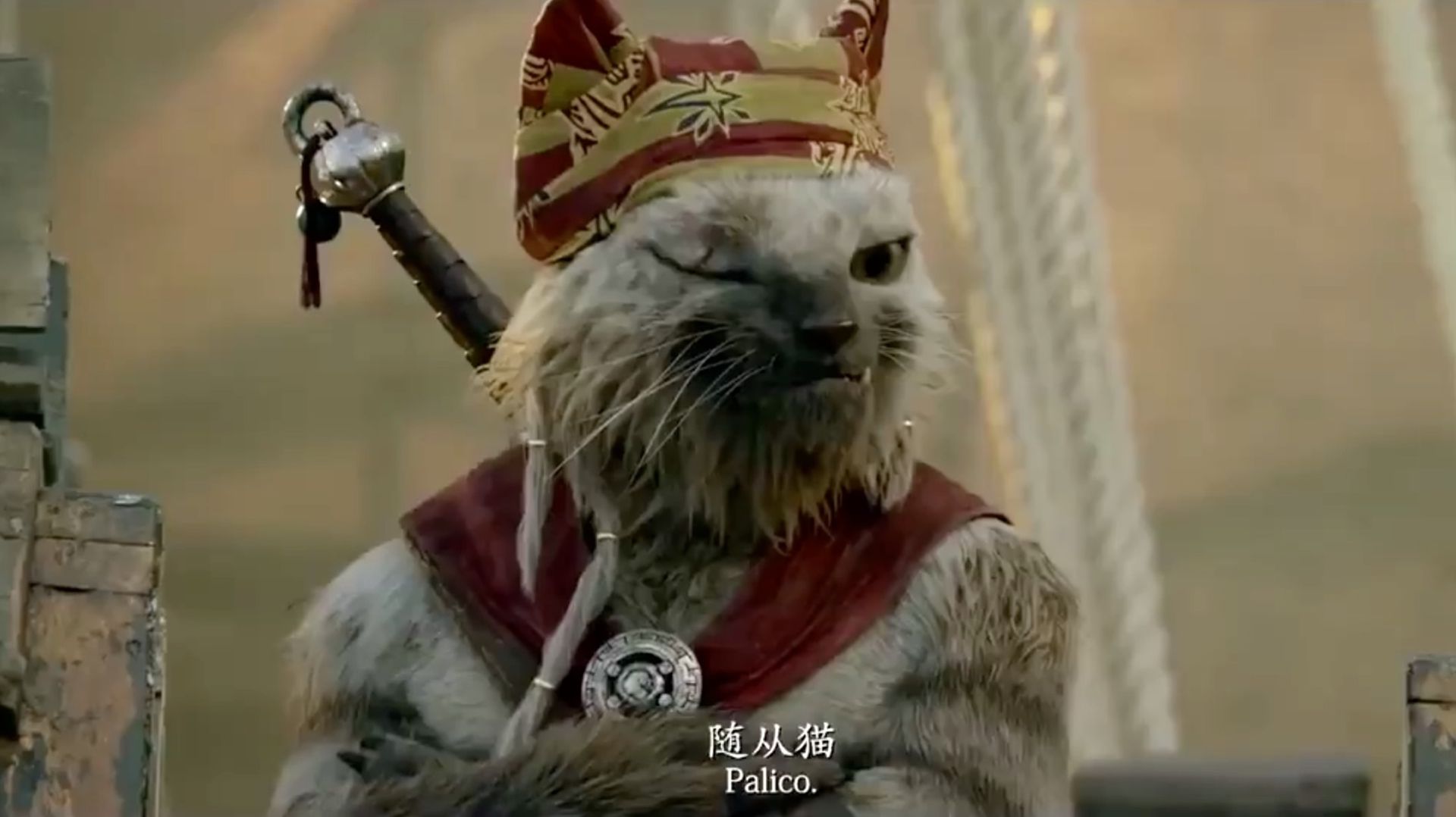 Monster Hunter The film has made many turn up their noses since its announcement. The new trailer, however, could make the detractors change their mind.

The new commercial shows a minute and a half of the film adaptation of the famous Japanese saga. If almost the entire fan base proved against the idea of ​​an American film about the saga, perhaps now fans could change their minds. The trailer shows several elements taken directly from the source material, such as weapons and their activations, or like the funny scene at the end of the movie. Seeing is believing:

The film will also include the much loved ones Felyne, and the presence of a Palico Chef has been confirmed as per tradition. However, the film has an uncertain destiny, given the closure of the cinema in Italy and in other countries. The release, not yet modified, is set for December 3 2020. We will not fail to update you in case of news about it.

Todd Howard pitched the idea of ​​an Indiana Jones game in ...