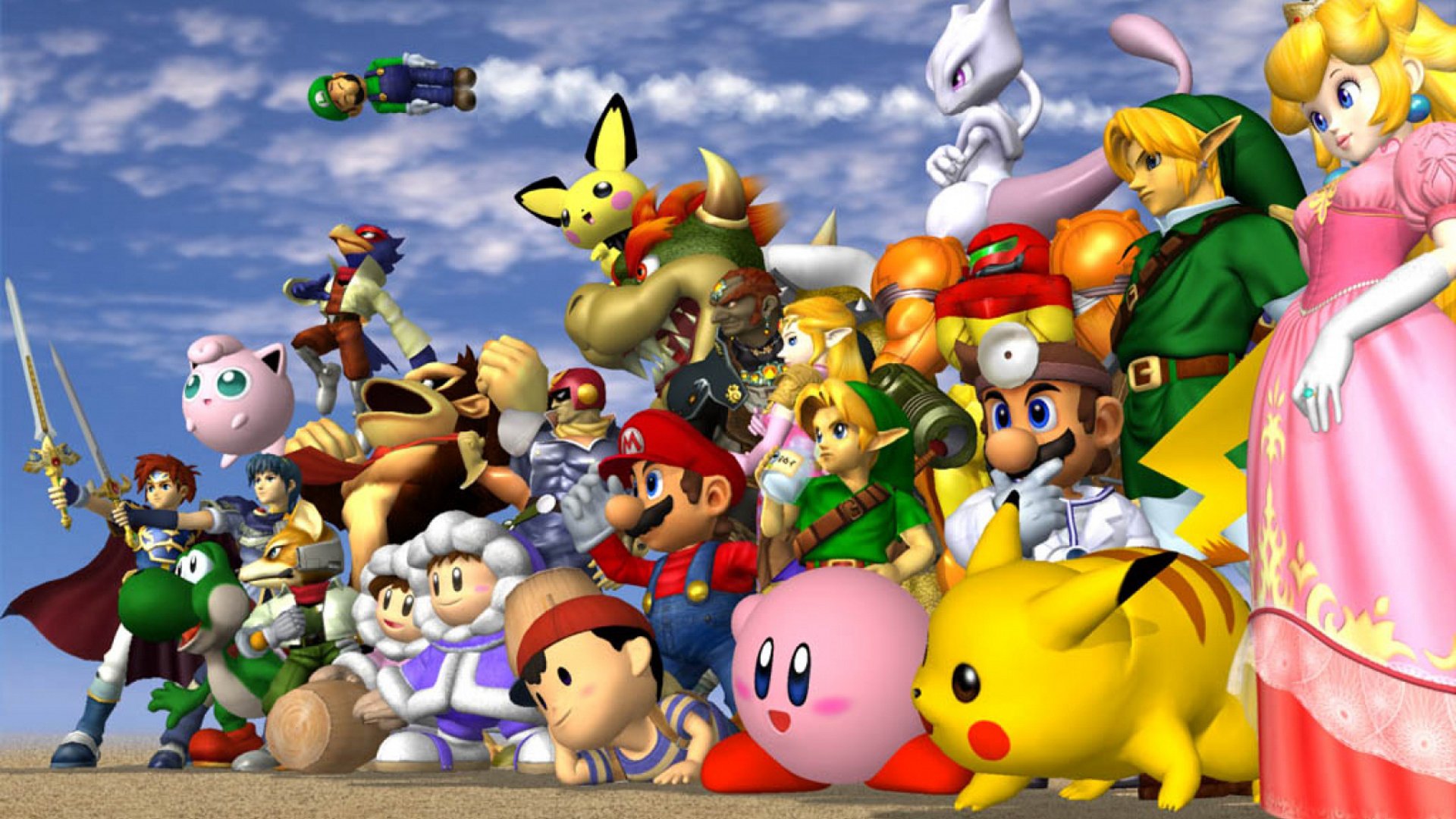 The emergency Covid did not discourage the Super Smash Bros. Melee, one of the most followed Nintendo titles within the export landscape. A special edition of the tournament was due to take place next month The Big House completely online. However, the manner in which the competition should have taken place led Nintendo to cancel the event.

According to what was communicated by the event organizers, the main cause for the cancellation of the event is Slippi, a mod for Super Smash Bros. Melee that allows - through the Dolphin emulator - players to play online matches and events despite the pandemic. In a subsequent official statement, Nintendo explained the reasons behind the operation:

“Nintendo appreciates the love and dedication the community has for the Super Smash Bros series. We have partnered with numerous organizers in the past and have hosted several online and offline tournaments for the game and will continue to do so in the future. Unfortunately, the Big House tournament has announced that it is hosting a Super Smash Bros. Melee tournament that requires the use of illegal copies of the game along with a mod called Slippi. Nintendo then contacted the organizers to ask them to stop the tournament. After the rejection, Nintendo had no choice and came forward to defend its intellectual property and trademarks. Nintendo cannot forgive or allow the piracy of its intellectual properties. "

This obviously sparked the ire of fans of the game who, through the hashtag #FreeMelee, they started to protest not only for the DMCA operation implemented on a 20-year-old and out of print stock, But also for yet another obstacle that Super Smash Bros. Melee players will have to face to keep their community alive.

Nintendo not only provides zero support for the Melee scene, but they have actively blocked huge tournament circuits for Melee from companies like ESL and Red Bull, and now this.

Melee could be one of the biggest esport games right now, if it wasn't made by Nintendo.#FreeMelee pic.twitter.com/gr0yAvrmR7

Halo Infinite, the next eSports event will be held partially online in ...