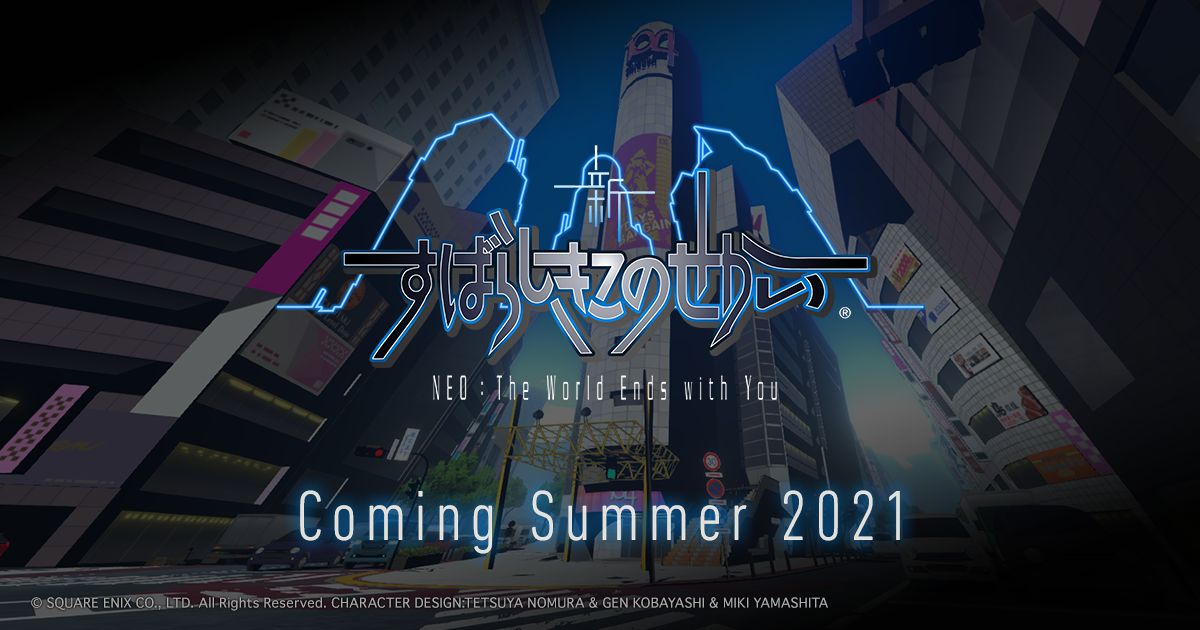 NEO: The World Ends with You was announced by Square Enix, and Nomura celebrates by giving us a beautiful sketch.

At the end of the countdown announced in recent days, Square Enix has revealed the new iteration of the series The World Ends with You via gameplay video. NEO: The World Ends with You, the title of the new project, will bring players back to Shibuya again, but this time in 3D. The adventure of Fret, Nagi, Rindo, Minamimoro and Shiba will arrive on Nintendo Switch and PS4 in thesummer 2021. To celebrate the announcement, the designer Tetsuya Nomura has published a sketch depicting the former protagonist Neku alongside the new hero, Rindo. 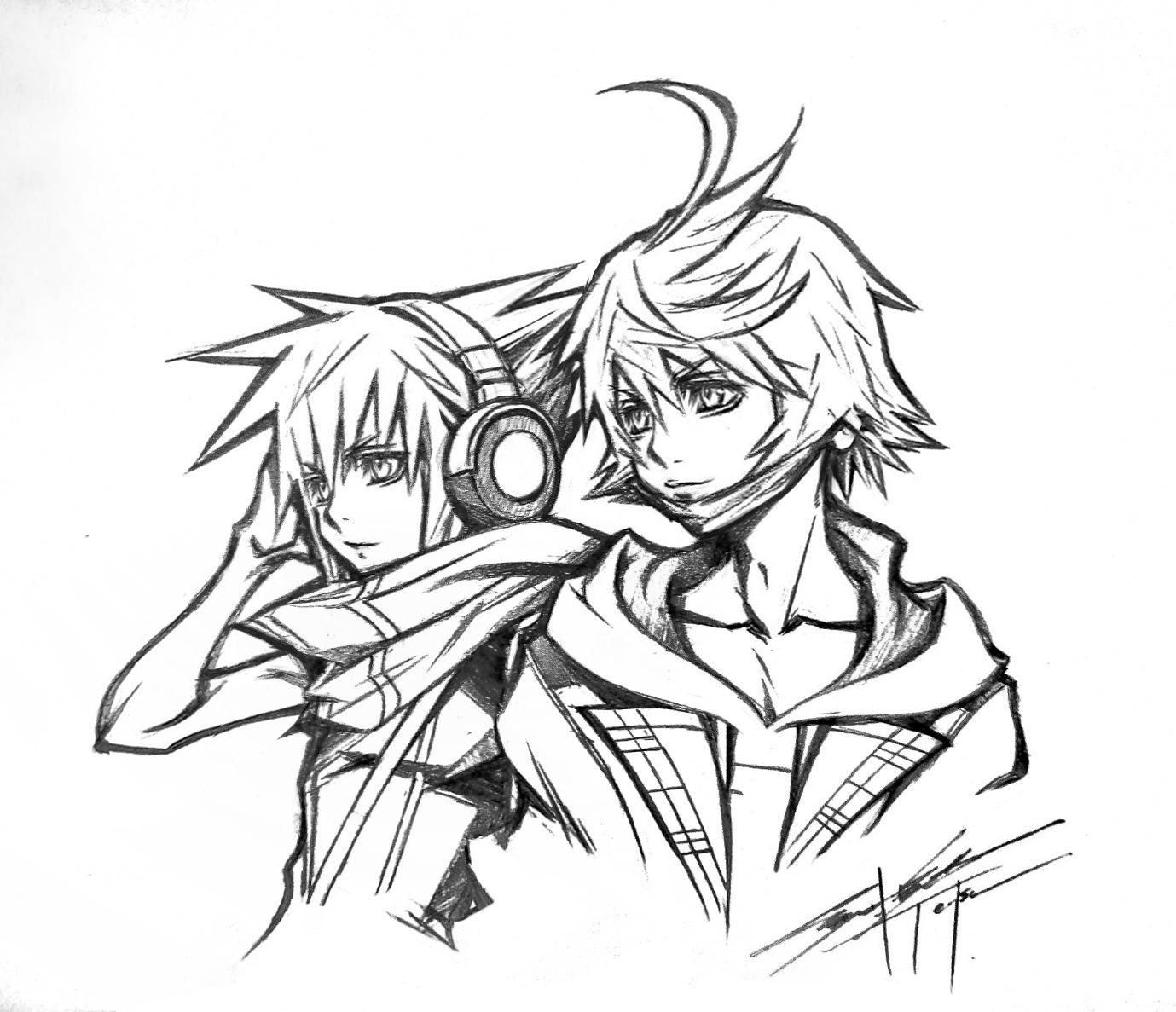 As always, Nomura's style is unmistakable and, despite his choices as a screenwriter are often a source of discussion, in his main task as a character designer, he never misses a beat.

Back 4 Blood, DLC playable even if in possession of a ...

Andrea Schietroma - June 15 2021
All members of your Back 4 Blood party will be able to play any DLC if even one of them has them. Confirmation...