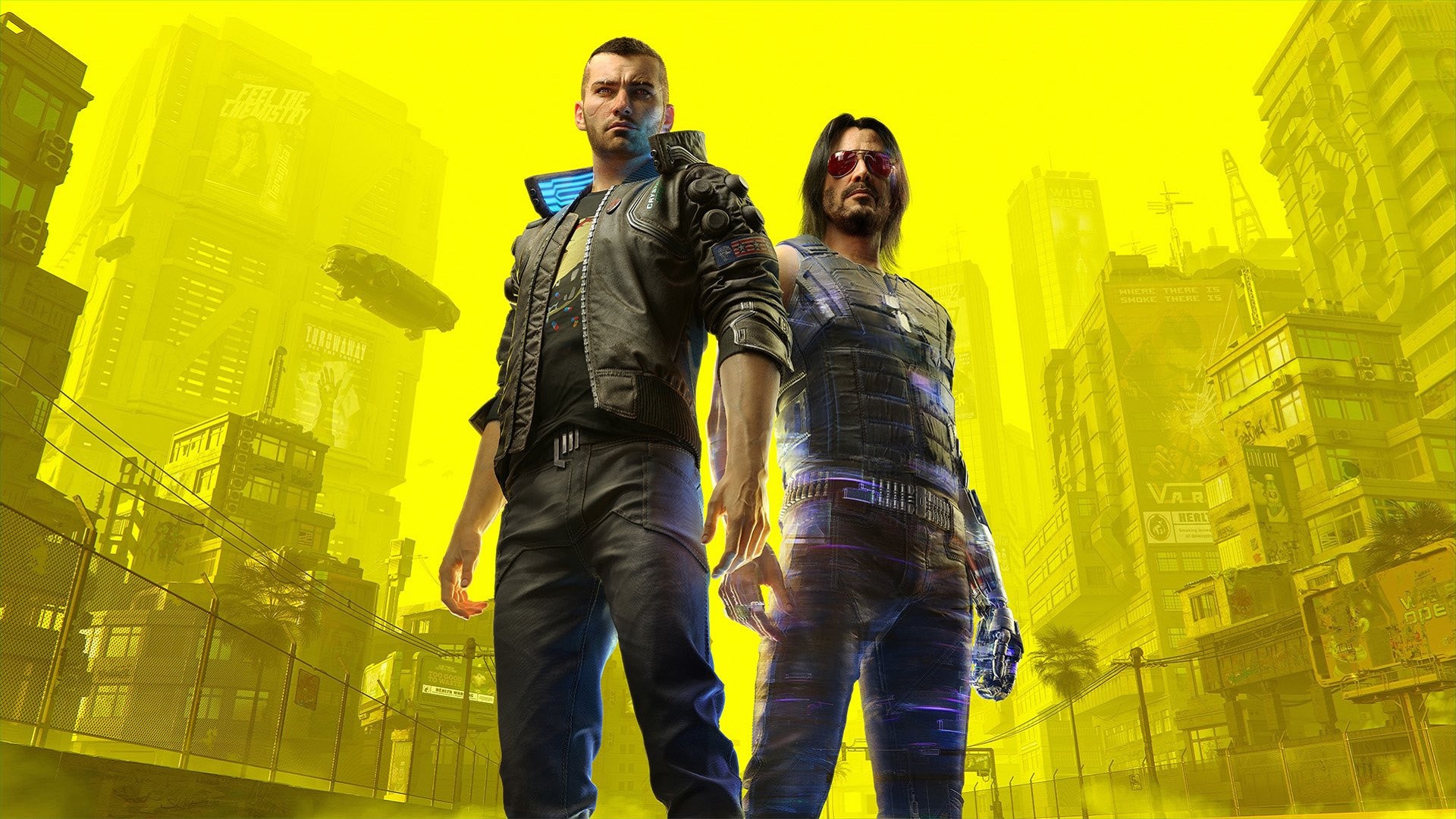 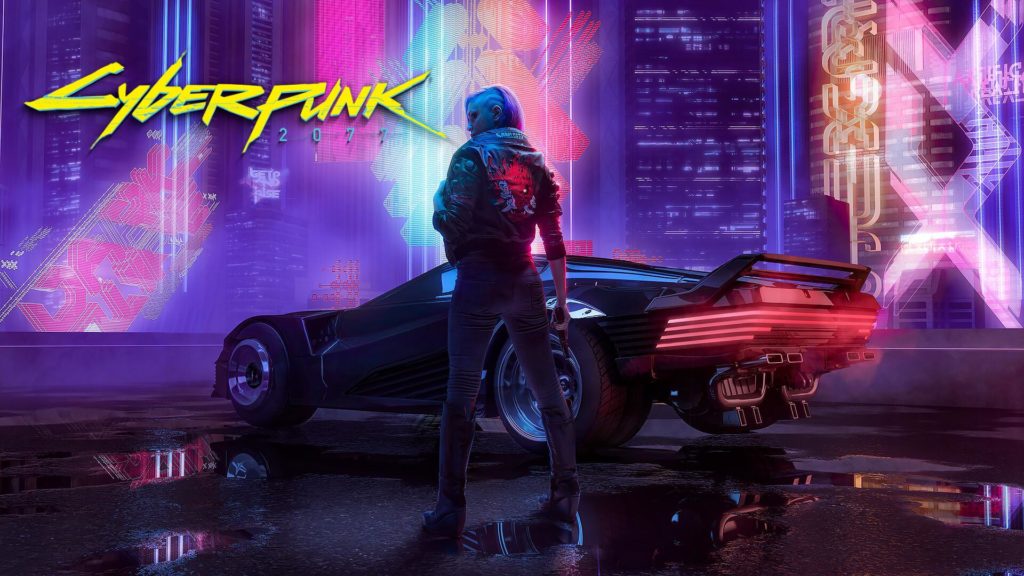 Players will have to wait until December 10th before getting their hands on cyberpunk 2077, but apparently not all. In fact, it seems that some users have managed to get a copy of the game in the PS4 retail version, well earlier than expected. Although this information had initially raised doubts about its authenticity, it later did found confirmation with the online appearance of some videos actually captured on Playstation 4, which showed gameplay parts of the Nomad's life path.

However, it should be noted that it is copies of the game yes in the final version but which, for obvious reasons, do not enjoy the day one patch that will arrive in conjunction with the official launch of Cyberpunk 2077 and at the very basis of its last postponement to the month of December. Although almost all gameplay appearing on the net has been promptly reported and removed, the risk for the players is to run into spoilers of parts of the game, a practice implemented by intellectually less fortunate individuals and which has sadly become quite recurrent in the gaming world in recent years, with titles like Kingdom Hearts 3 and The Last of Us: Part II themselves victims of this infamous phenomenon.