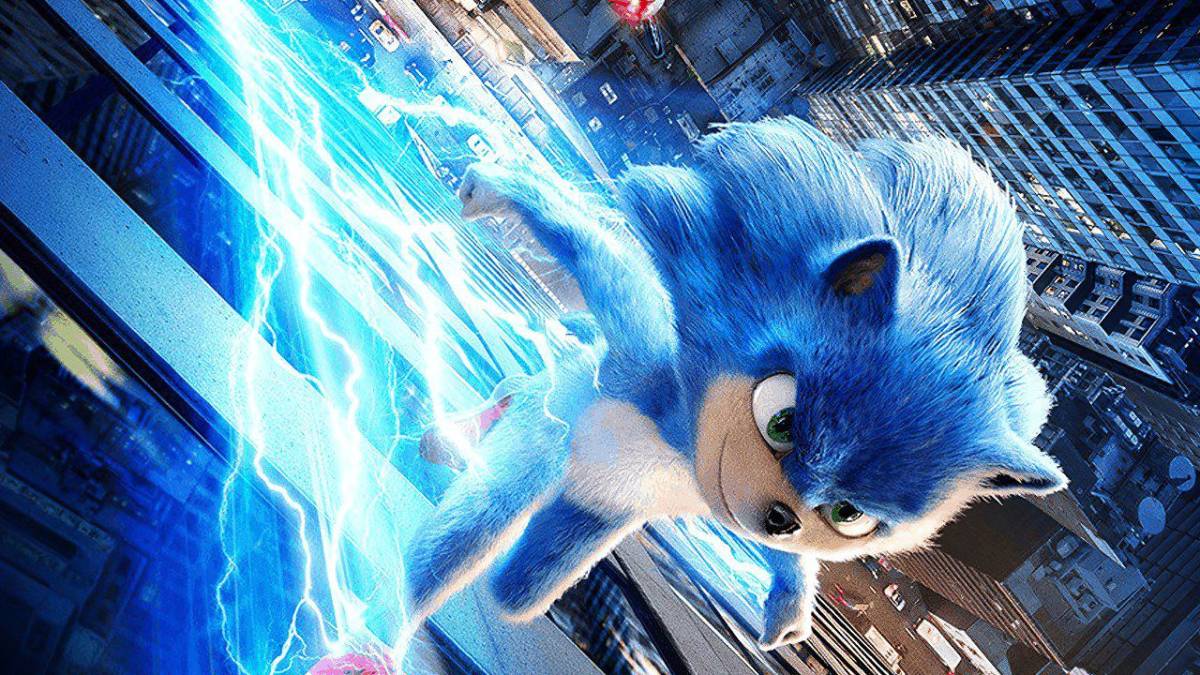 Sonic will return to the big screen thanks to the practically obvious sequel. Filming is set for March 2021.

The success of the Paramount Pictures feature ensured a sequel to the film adaptation. Now, thanks to an official document addressed to the British Columbia Film Commission, the first official details are leaking. You can see them in the tweet below:

The codename of the project is Emerald Hill, the same name as the first level of Sonic The Hedgehog 2, and will be produced by the Red Energy Film team which will have a budget of 20 million dollars. Shooting will begin March 10, 2021 and hopefully will end on May 10.

We know that the release of the film, at least at the moment, is set for April 2022, so we just have to wait for the return of the blue porcupine.