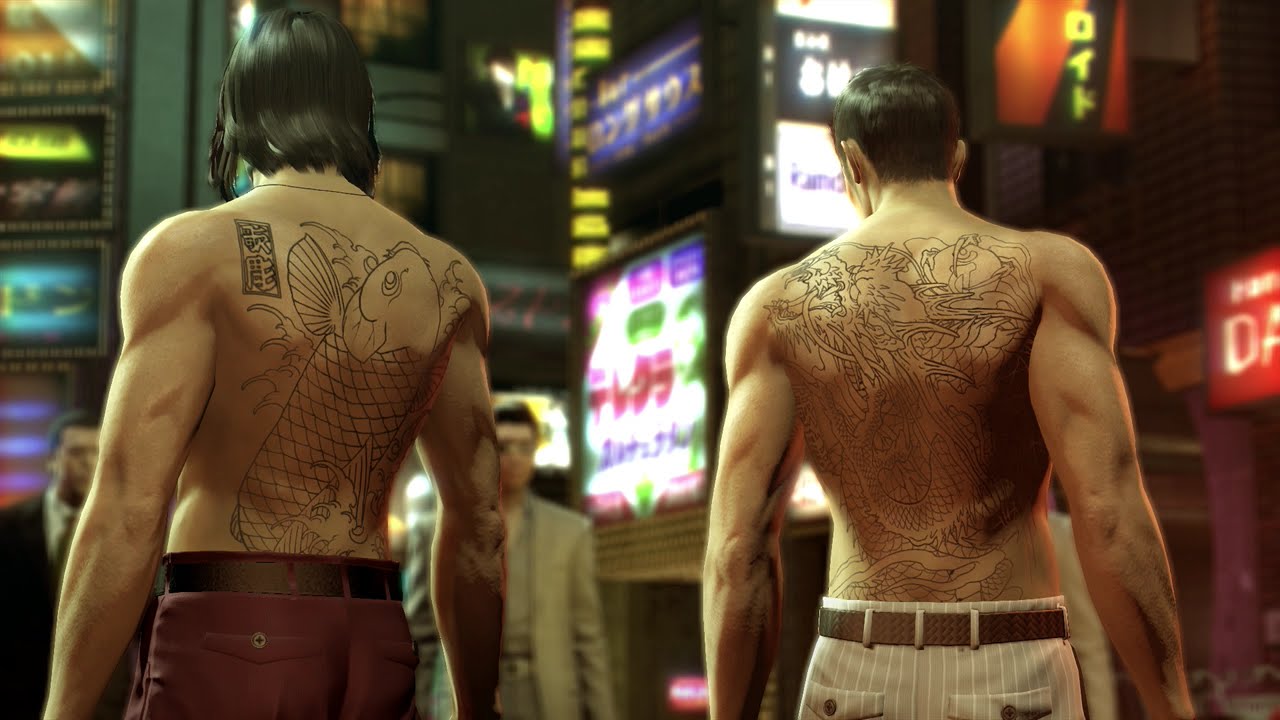 Ryu Ga Gotoku Studio will hold a special livestream to celebrate the 15th anniversary of the Yakuza series. Within the event news also on the future of the brand.

Just days away from the western launch of Yakuza: Like a Dragon, received in an excellent way by the whole critics, the Japanese developer will tend to update fans with a series of "notes on future plans". The latter will be revealed during the celebratory event, from which it is not yet possible to know what to expect. These developments could in fact include remakes, collections, DLCs or spin-offs. Considering the period, close to the launch of Like a Dragon in fact, we don't feel like predicting the announcement of a new chapter.

Appointment so for all Yakuza fans for the8 December at 12:00 in point.

A new game for NES to celebrate Finland