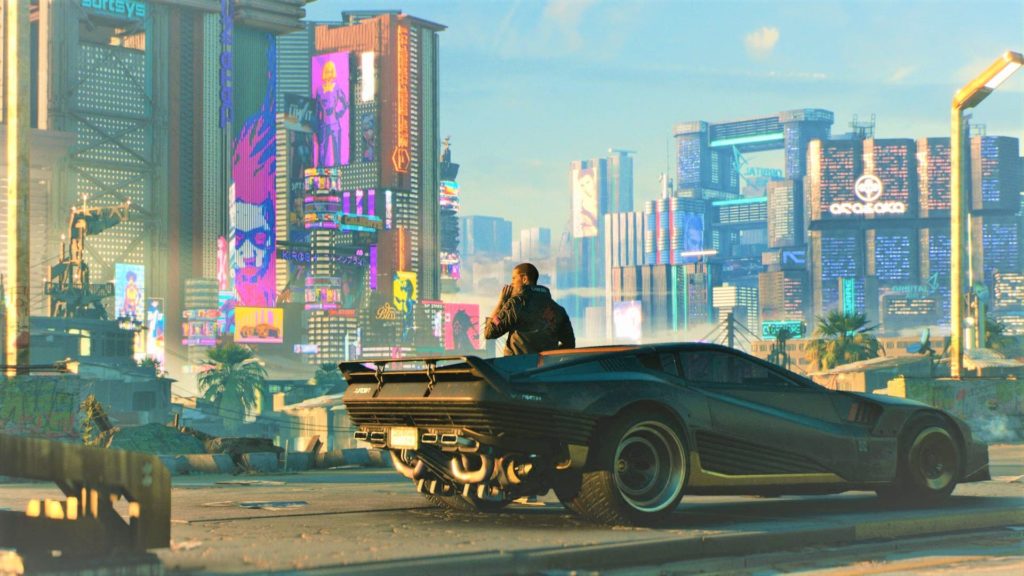 CDProjekt RED has shared a lot of information about Cyberpunk 2077 over the last few months, especially through its magazines Night City Wire. However, what had not yet been clarified was the actual duration of the game, a theme that had even raised some concern a few weeks ago, when it was confirmed that the game's main quest would have a duration shorter than that of The Witcher 3.

If you thought this would mean a less content-rich game than the third installment of the Geralt saga, you are probably wrong. Lukasz Babiel, QA lead of Cyberpunk 2077, said in a post on Twitter and after 175 hours of play he still hasn't managed to complete it.

How it started How it's going pic.twitter.com/b4JL6bIVBf

The most surprising thing is that Babiel also specified that it's not even a playtrough where he's trying to 100% complete the game. This means that, in all likelihood, this one contains an inordinate amount of side quests, a practice in which CDPR has often proven to excel with The Witcher saga.

Cyberpunk 2077 therefore promises to be a title with a rather significant longevity as it had already appeared in the very first tests carried out by the experts, from which it had emerged that to get even just the initial credits it was necessary from four to six hours of play.

A new God of War video sheds light on exploring the ...