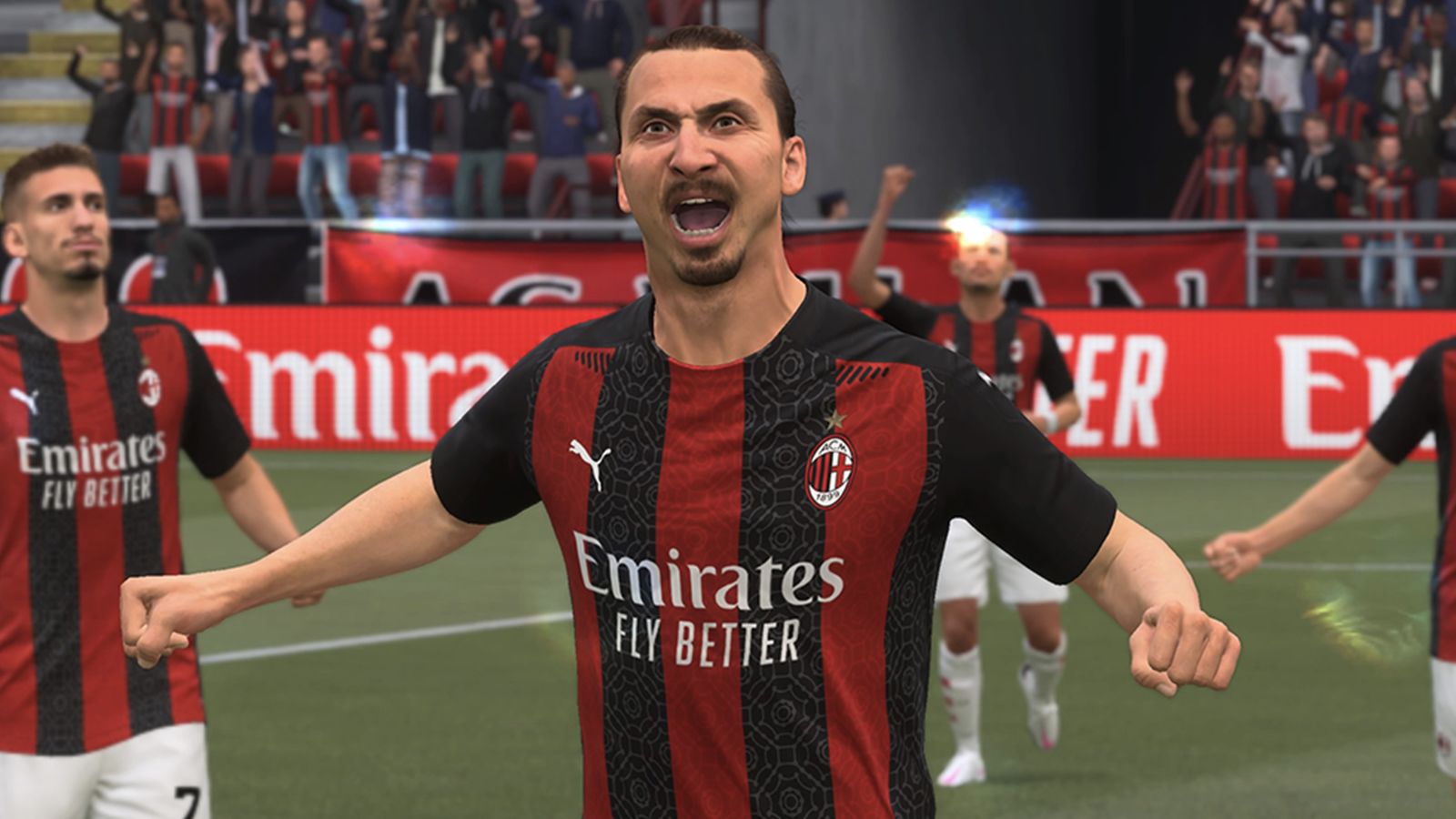 After scoring a brace against Napoli, Zlatan Ibrahimovic seems projected towards the Team of the Week 9 in FIFA 21. However, it seems that the Swedish champion of AC Milan doesn't get along very well with EA Sports.

Somebody is making profit on my name and face without any agreement all these years.
Time to investigate

Through its social channels, Ibra is indeed complained about the use of his face and his name within the last chapter of the franchise dedicated to football simulation, stating that he has not given any permission neither to Fifa nor to Electronic Arts to use them for profit. Meanwhile, your attorney Mino Raiola confirmed the start of the investigation into the matter.

A rather singular case, given that the team in which the Swede plays, theAC Milan, has actually signed an exclusive license agreement with the developer, thus authorizing the use of the face of its athletes to make them appear in the game. The same applies to other teams such as the  Real Madrid, the Inter and many other teams that are members of the program Partner Clubs. Bah!

Piermatteo Bruno - January 19 2021
On the occasion of the launch of Nioh Remastered and Nioh 2 Complete Edition, the producer of Nioh, the souls-like series developed by Team Ninja, has ...
News

Gian Luca Cama - January 19 2021
After landing on PlayStation 4 and Xbox One, Kingdoms of Amalur: Re-Reckoning is preparing to arrive also on the small screen of Nintendo Switch. The announces ...

Nintendo Switch Pro, Capcom does not know if it exists or not

Nintendo will open a hotel in its historic location