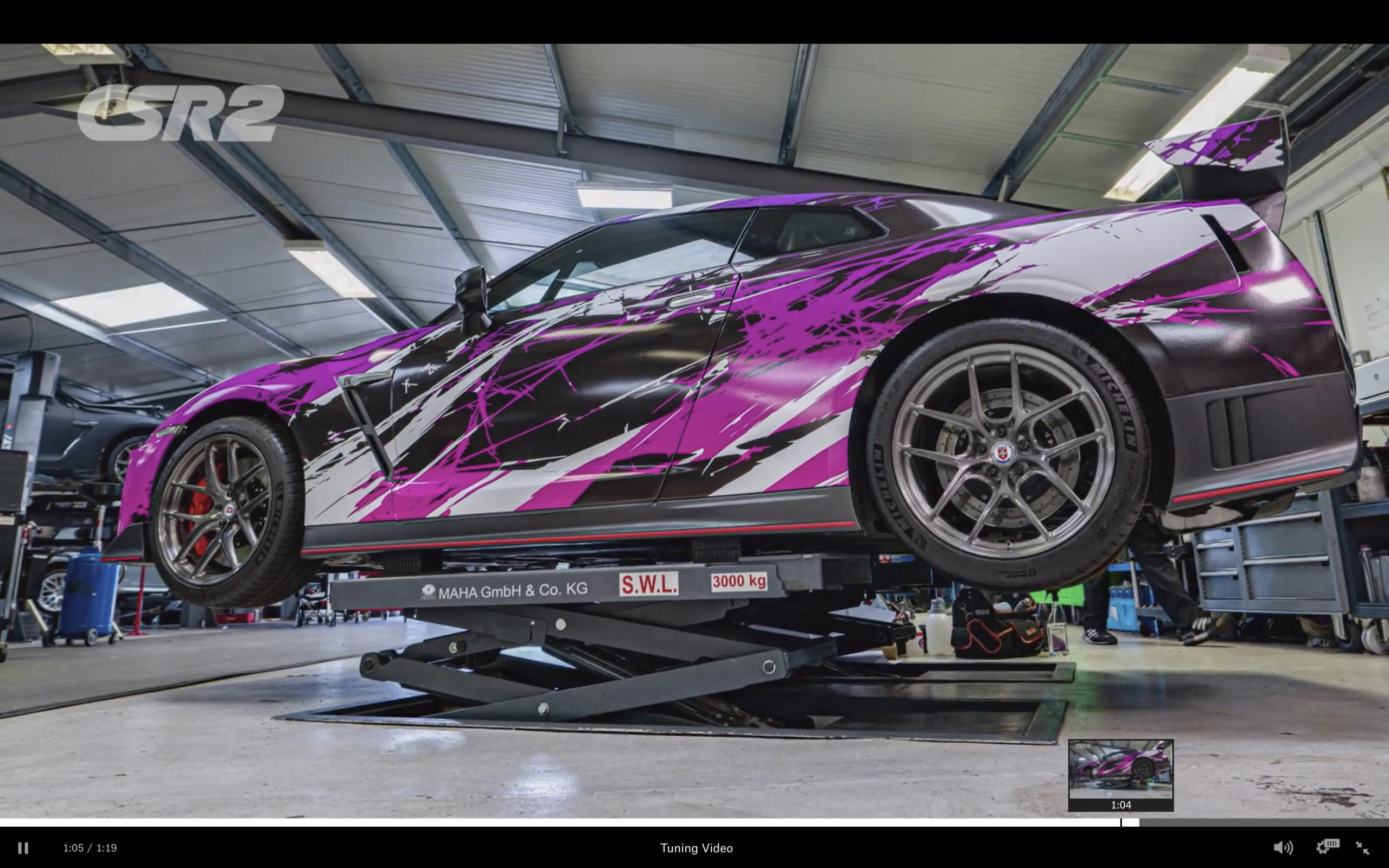 The Winning Design of CSR2 Elite Tuners: 'Design A Wrap' Competition Will be Featured in Game and Placed on a Real-World Car Designed by Liberty Walk

Starting December 9, players can enter the exclusive mobile racing competition by designing a custom car-wrap to be featured in CSR2 and the contest winner will have their design placed onto a real-world Toyota Supra by Liberty Walk. To enter, players will upload their player-designed wraps to social media, tagging @CSRRacing and using the hashtag # CSR2Wrap. Players will be encouraged to like and share their favorite designs.

The top 10 designs selected will be presented to the Liberty Walk team, who will then choose the final winner on February 20, 2021 through a special unveiling of the selected car design. In announcing the partnership, Liberty Walk's founder Wataru San, along with his team, released a video teasing the new Elite Tuner feature in CSR2.

Elite Tuners is one of the largest customization expansions in CSR2's history, giving players unprecedented freedom to express their identity with deeper customization such as body kits, spoilers and more. Players can also elevate their performance and add rare cars to their existing collection.

“We're excited to partner with the iconic Liberty Walk team to deliver the Elite Tuners feature in CSR2 as a best-in-class customization experience for our players across the globe, "said Julian Widdows, Vice President of CSR2. “To have Liberty Walk bring to life a custom car-wrap design is a dream come true for any player. I cannot wait to see the creativity and designs coming from our players. "

"We have collaborated with CSR Racing 2 for quite a few years now, '”said Liberty Walk's founder Wataru San. “They recreated our body kits the best and respected our design and style. We trust them and it makes me very happy to appear in the game during my own event. We have been doing our best to please ours and CSR2's fans. "

Zynga is a global leader in interactive entertainment with a mission to connect the world through games. To date, more than one billion people have played Zynga's franchises including CSR Racing ™, Empires & Puzzles ™, Merge Dragons! ™, Merge Magic! ™, Toon Blast ™, Toy Blast ™, Words With Friends ™ and Zynga Poker ™. Zynga's games are available in more than 150 countries and are playable across social platforms and mobile devices worldwide. Founded in 2007, the company is headquartered in San Francisco with locations in the US, Canada, the UK, Ireland, India, Turkey and Finland. For more information, visit www.zynga.com or follow Zynga on Twitter, Instagram, Facebook or the Zynga blog.

Piermatteo Bruno - March 8 2021
The Monster Hunter Digital Event has just ended and for the occasion Capcom has released more information on Monster Hunter Rise, starting with the new trailer ...
News

Di Sarno Raffaele - March 8 2021
In the past few hours, the European Commission has officially given the green light to Microsoft to complete the acquisition process of Zenimax, one ...