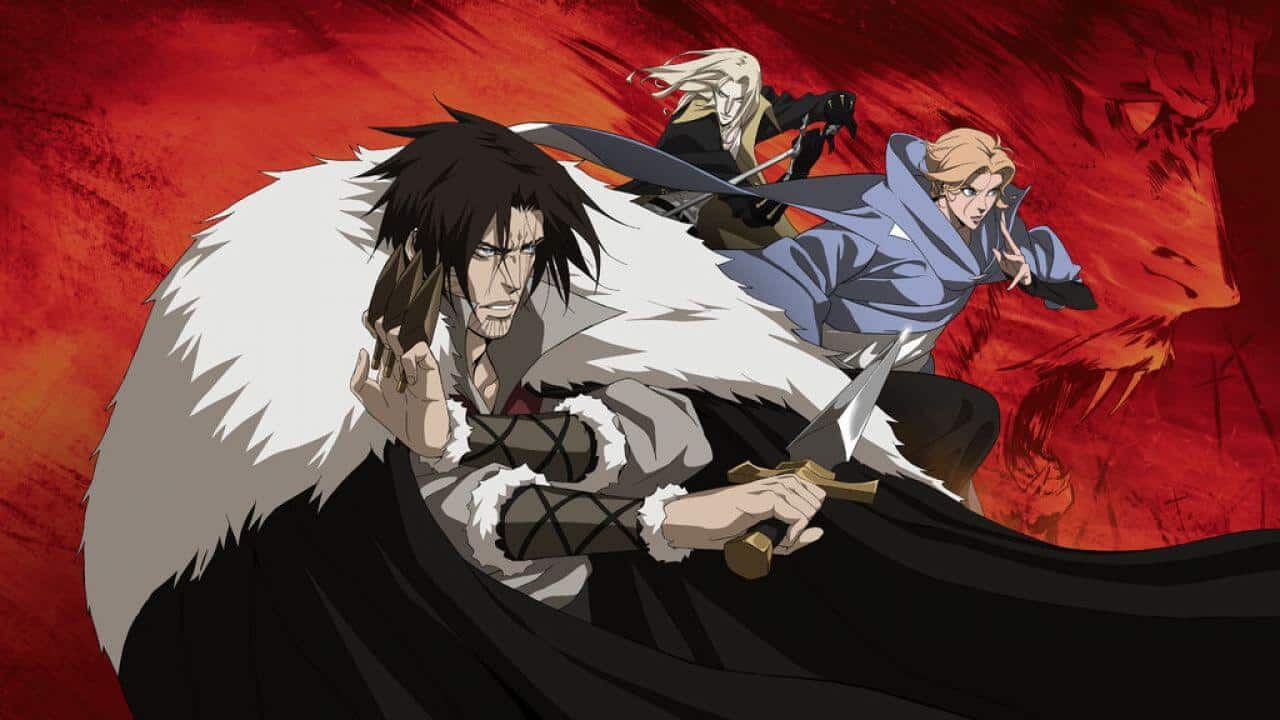 The fourth season of Castlevania is in the works, and director Samuel Deats shows us two beautiful stills.

After the tragic finale of the third season, fans are eagerly awaiting the continuation of the adventures of Trevor Belmont, Sypha Belnades and Alucard. To celebrate Thanksgiving, the director himself released two frames taken from the fourth, and according to his phenomenal, fourth season.

Just finished an incredible episode of Castlevania! I'm so proud of the whole team, I teared up! 😭 S4 is turning out PHENOMENAL!

As a little gift for Thanksgiving… Here's a couple screenshots from s4…. 👀✨ pic.twitter.com/gZJn6WDoLG

The style would seem the same as in the third season, characterized by darker colors than in the first seasons. Trevor's granite pose is also curious, with his collar turned up like his nemesis Dracula. Could a change be expected for the vampire hunter?

At the moment we don't have a release date for the new episodes yet, but we remind you that you can recover the first three seasons of the series on Netflix.

Andrea Schietroma - April 19 2021
The wind of change continues to blow at GameStop, with the company announcing the imminent resignation of CEO, George Sherman. The executive will leave ...
News

The Legend of Zelda, the Netflix series has been canceled. Here ...