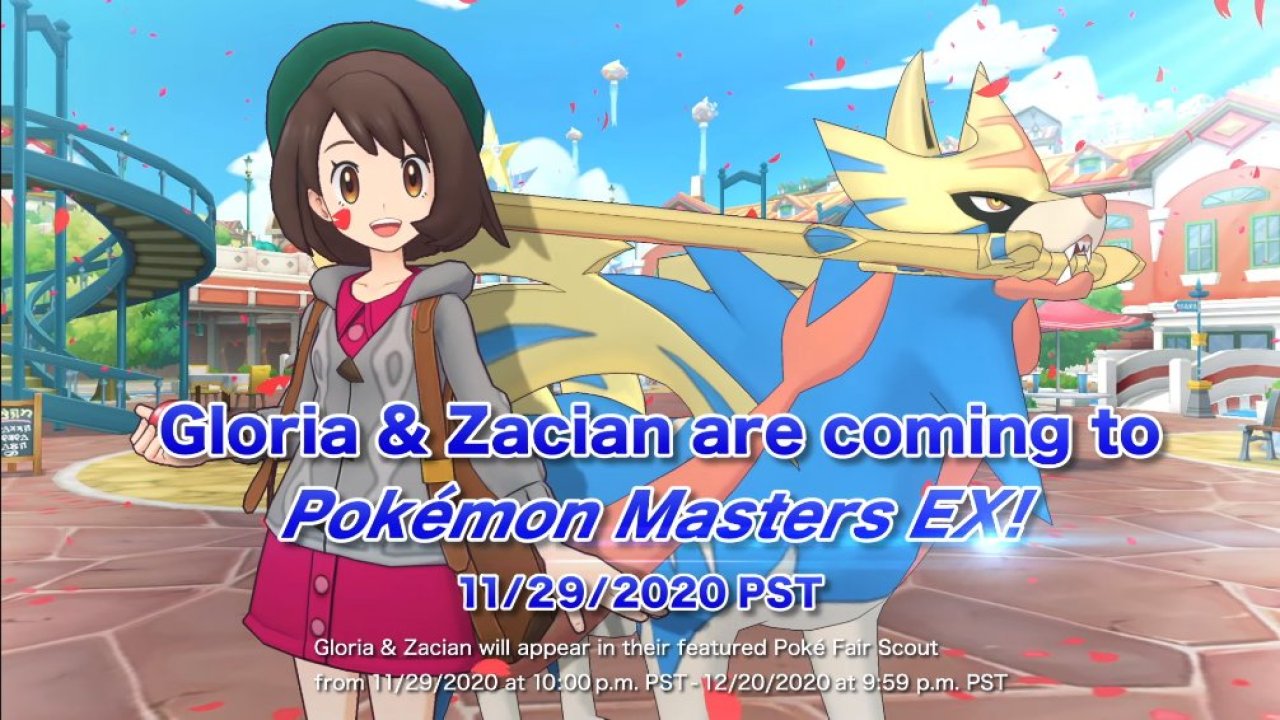 In the past few hours the account Official Twitter di Pokemon Masters EX revealed the arrival of Gloria and Zacian the next 29th November on the app, and the whole internet literally went wild once we heard the dubbing markedly british of the protagonist of Sword and Shield.

Gloria, a Trainer from the Galar region, debuts on 11/29 at 10:00 pm PST!#PokemonMasters pic.twitter.com/XWOV1JpTpc

In fact, being the Galar region freely inspired by the English countryside, many fans since the first reveal had indulged in creating memes on the nationality of the protagonists of Sword and Shield, and now that Gloria's British accent is officially barrel, the web has finally gotten what it was looking forward to.

To celebrate the launch of Gloria and Zacian there will also be a special event on Pokémon Masters EX, which will guarantee up to 10.000 gems once logged in, with expiry the next 31 December.

Piermatteo Bruno - July 1 2022
Released in 2020, XIII Remake turned out to be a real fiasco. Between questionable art style and problems during game development ...
News

Sucker Punch does not foresee (for now) a return of the series of ...

Piermatteo Bruno - July 1 2022
Among the various videogame anniversaries that fall in 2022, this year also celebrates the 25 years of Sucker Punch, an American software house founded in ...