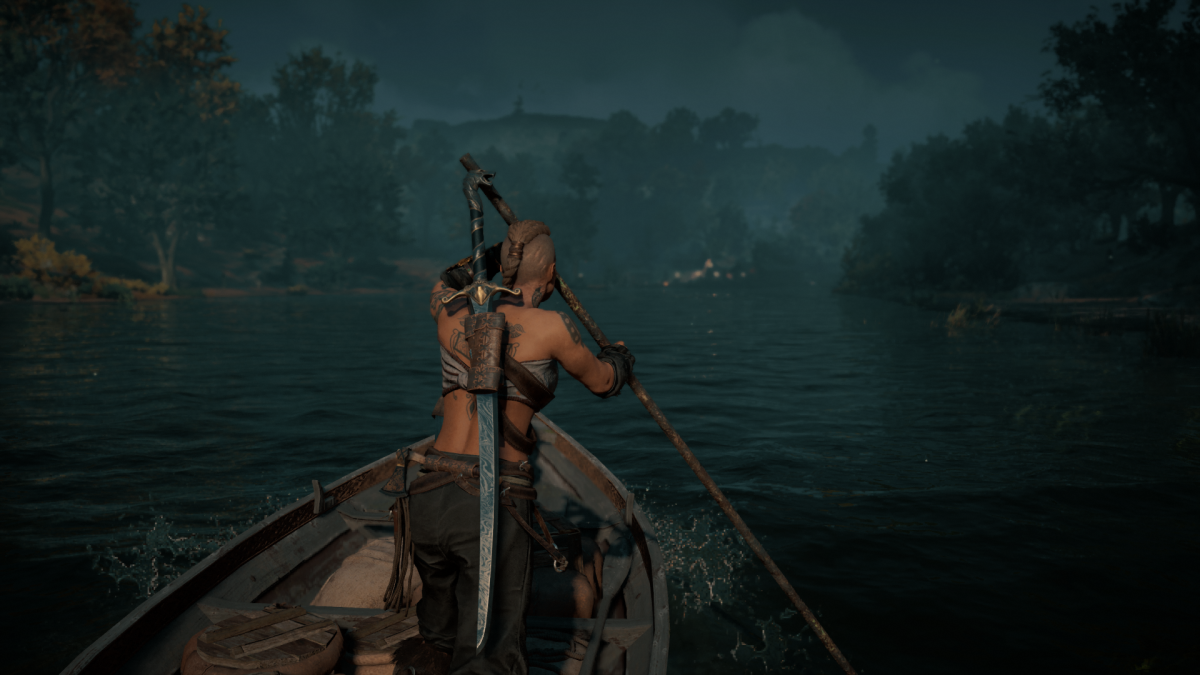 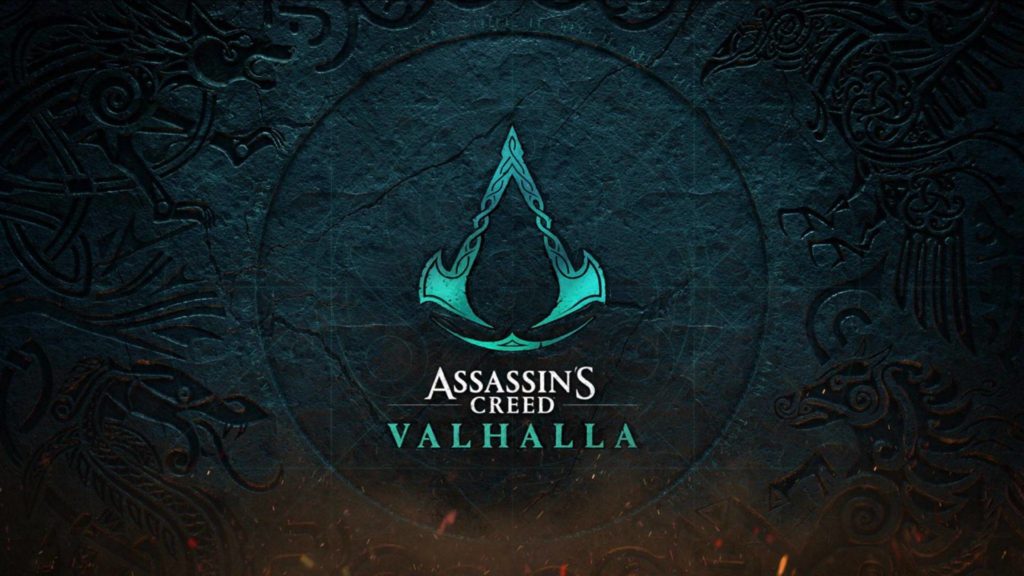 Yesterday she came up Assassin's Creed Valhalla the patch 1.0.4, the most substantial after that of day one, which promised to improve the quality of the title from a technical point of view and to add new features. After its implementation, however, a curious fact occurred that is almost paradoxical.

According to the carry-over of the players in fact, performance has actually improved on Xbox, with Series S even managing to run the title at a stable 60fps in Performance mode… at the expense of PS5. The Sony console, which since its release had always recorded more stable performance than the competition, now finds himself with a version of Assassin's Creed Valhalla that features weird drops in frame rates up to 40fps right in this mode.

The situation is therefore curiously reversed, so much so that John Linneman of Digital Foundry advised not to upgrade on PS5 since it is creating more problems than it should have solved.

It is still unclear whether this drop in performance is due to a bug or simply the game failing to properly manage Performance mode on the platform, the fact is that Ubisoft will still have to roll up its sleeves to provide a more performing version of Valhallla to users. Playstation.

On the Xbox side, on the other hand, in addition to the surprising performance of the title on Series S, the owners of Series X have instead found an actual improvement in the general quality which, however, is still far from perfect: the cases of screen tearing that had plagued the version for the Microsoft console and the PC version have decreased, but not completely resolved as expected.

The Cuphead Show, Netflix releases the first teaser in the series