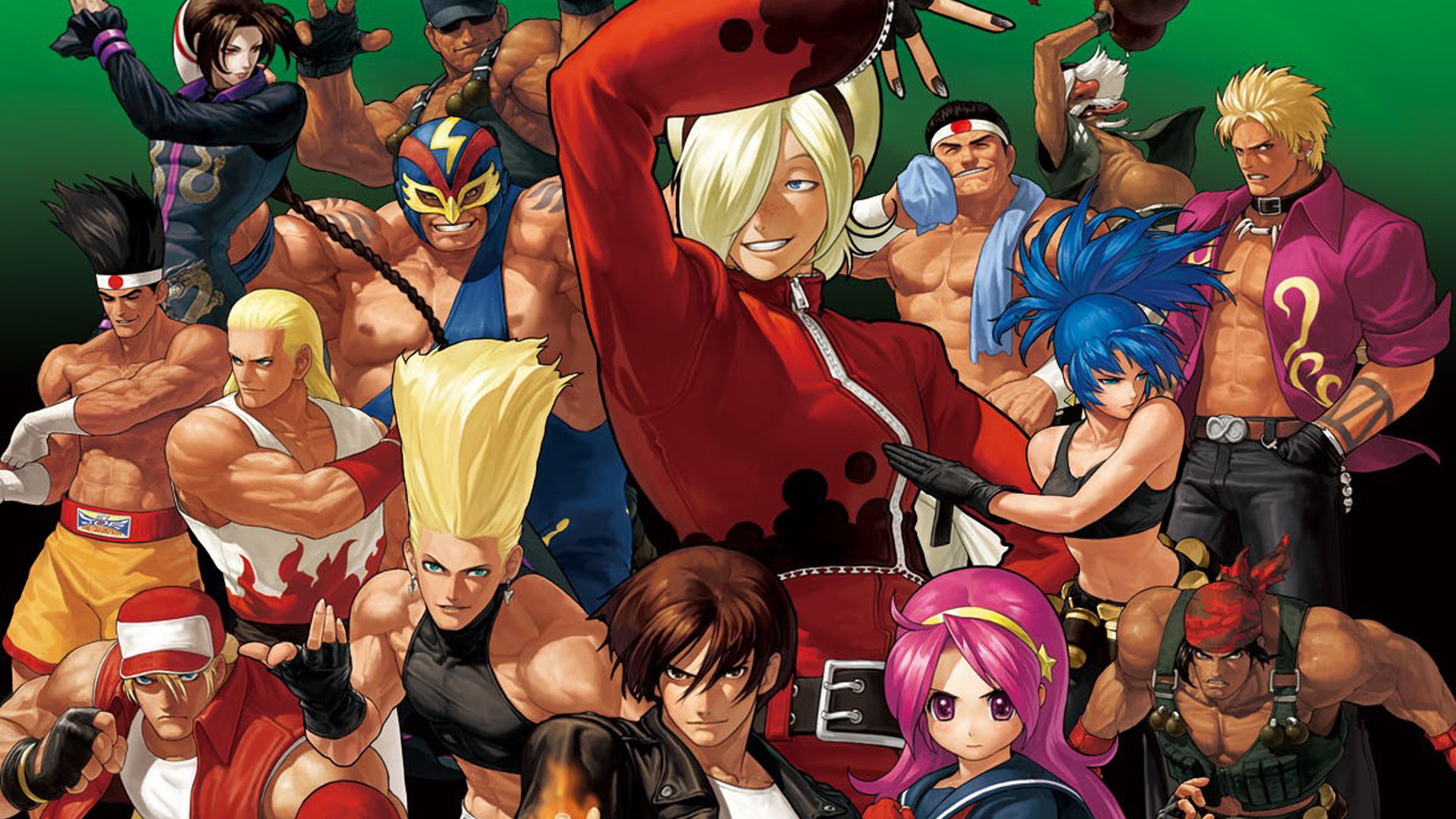 Here is a particular news: it seems that most of the shares of SNK, a Japanese software house that many players of the 90s will surely know through their IPs like Metal Slug o The King of Fighters, were bought by Electronic Gaming Development Company, a company managed by none other than the Crown of Saudi Arabia.

Sorry for causing misunderstanding due to my incorrect translation.

The title should be "Saudi Arabia's compnay will be the largest SNK stockholder with 33.3%." https://t.co/yCpn5P54of

The agreement signed yesterday was financed at 100% by the Prince Moḥammad bin Salmān Āl Saʿūd as part of its program Saudi Vision 2030, aimed at expanding the country's economic influence to sectors such as tourism e the technology. This news has also generated several controversies obviously for the reputation of the Prince, accused in the past of the murder of the journalist of the The Washington Post Jamal Khashoggi and in 2018 of the killing of 37 activists of human rights in 2019.