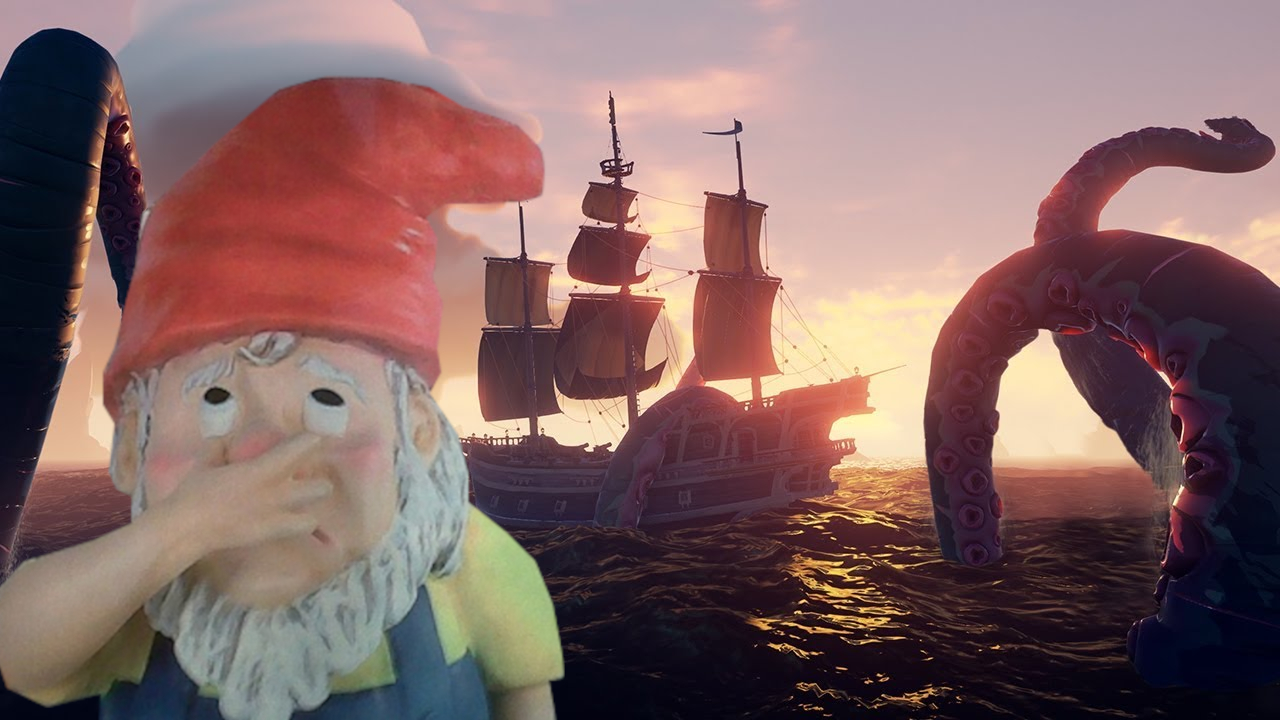 But we want to talk about the fact that now it seems all the games must be at least 9? Either they are masterpieces or they are products to be totally trashed!

In the last two years my gaming career has undergone a decidedly unexpected drift.

Almost completely abandoned the PC market in favor of the Nintendo Switch offer, this due to the greater compatibility with the various commitments to be faced daily, I found myself discovering a library full of masterpieces, remakes, remastered, collections and titles absolutely far from the concept by AAA. Do you want to know in that period which were the titles for which I felt sincere hype? Captain Tsubasa, Travis Strikes Again and Super Dragon Ball Heroes just to name a few. There Controversy today it's all about defending these minor productions!

So how is it possible that a gamer does not feel the slightest interest from the launch of the Fra Cry or the Call of Duty on duty? Maybe I am mad to prefer a game with production values ​​almost close to the threshold of the classification of indie title rather than the millionaire blockbuster of the moment?

The answer is that maybe I'm sated with a certain type of production. Actually I feel almost repulsed to think of having to approach yet another open world game in which game progress is based on discovering the points of interest on the map that can be unlocked by climbing some kind of tower or pylon etc etc ... we all know what I'm speaking. These triple A's are all somewhat the same. I mean, not really come on, I don't want to generalize, but we understand each other. In 2020, the title I spent the most hours on was probably Sea of ​​Thieves. Do you remember it? Yes, just that title developed by Rare and crucified everywhere as a content-free and repetitive title. Not really a AAA. You know what? I tried it during the lockdown: I can rule a galleon with friends, steal loot from other pirates, participate in raids, find treasures, secrets, swim, sail and play improbable musical instruments. WOW. Would I have spent 70 Euros to play it? No, hehe. But Sea of ​​Thieves offers something that no other game offers. It doesn't matter if it is a game of 7.

In this market, made up of long waits, postponements, bankruptcies and exaggerated hype, there is a need for mediocre games. Mediocre in terms of production, yes, but essential to feed all the players who, like myself, are saturated with the usual productions.

"Eh but there are indies"

I don't want indie. Oh. It's not like all pixel art comes out as good as Undertale.

Where did Ubisoft's side projects go? I want Valiant Hearts back! Rayman! Where's my cabbage below Bully? We have been waiting for it for fifteen years! It can't be all Grand Theft Auto and Red Dead Redemption. What then do you remember the Rockstar Games ping-pong game? Really Crazy.

Of course then when someone invents something new we all make fun of him. Then maybe we deserve this situation.