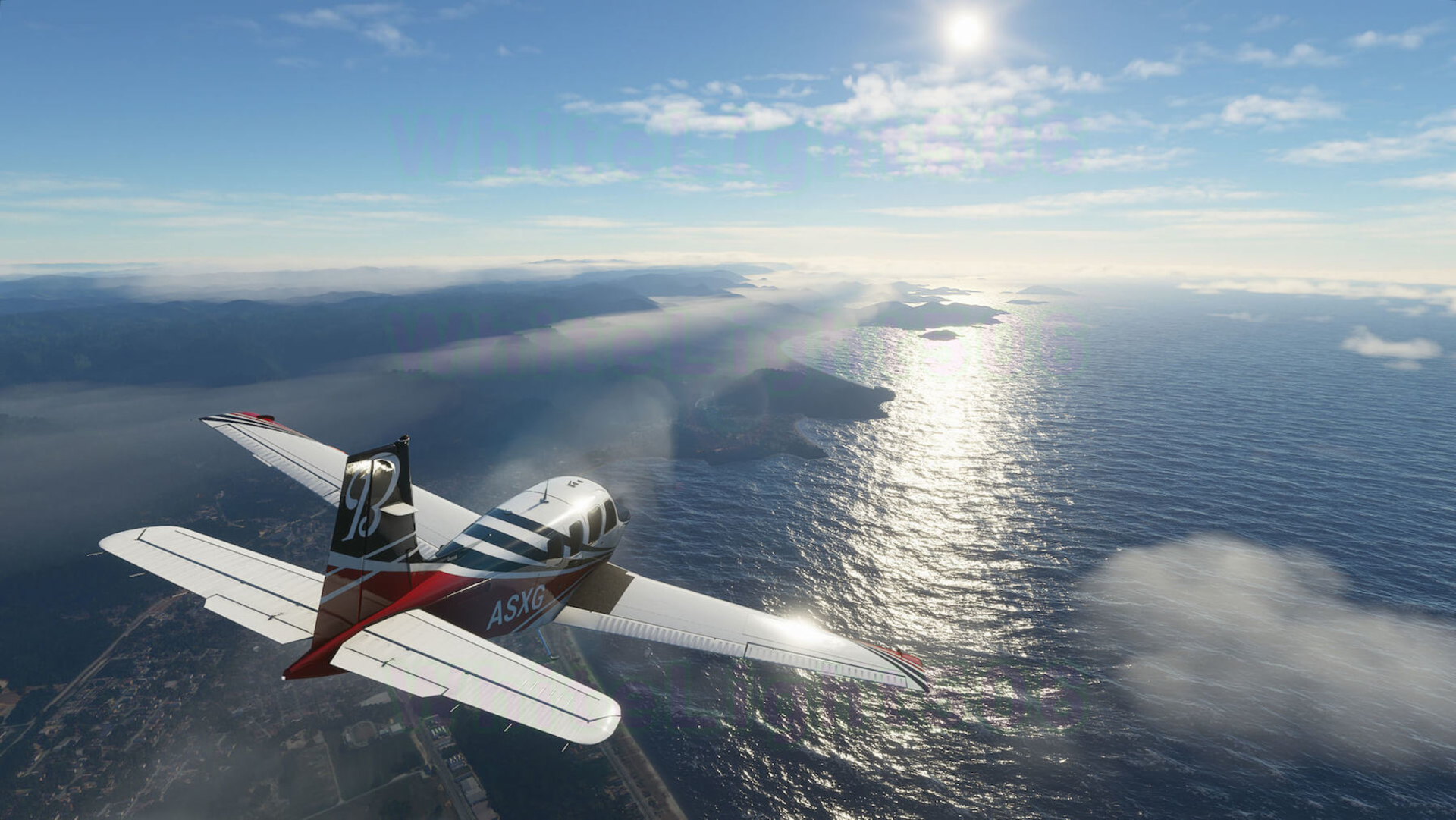 In the past few hours on the occasion of the developer Q&A of Microsoft Flight Simulator held on Twitch, the developers of the title have announced the next news coming during the month of December on the simulator, among which the expected support to the virtual reality.

Starting from on December 22st Microsoft Flight Simulator will in fact support all major VR headsets available on PC, including Oculus and Valve models. VR mode will also apply to both gameplay and menus, delivering a more immersive experience than ever.

Last but not least, the next January 26 2021 Flight Simulator will also receive a new one World Update, which will create a more faithful reconstruction of the UK, based on the most up-to-date data and photos from England, Scotland and Wales.

Valve is working on virtual reality, the real one

Ghost of Tsushima, the exclusive version for PS5 coming?

Hyrule Warriors: Age Of Calamity is the most sold Musou ever

Valve is working on virtual reality, the real one

Matteo Runchi - January 25 2021
VR headsets have been one of the most extraordinary technological innovations in the field of peripherals. But they are still not exactly as we imagined them ....
News

Ghost of Tsushima, the exclusive version for PS5 coming?

Nicolae Locatelli - January 25 2021
Ghost of Tsushima could arrive in the next-gen version on PS5, as suggested by the LikedIn profile of the same director. The indiscretion comes directly from the LinkedIn profile of ...