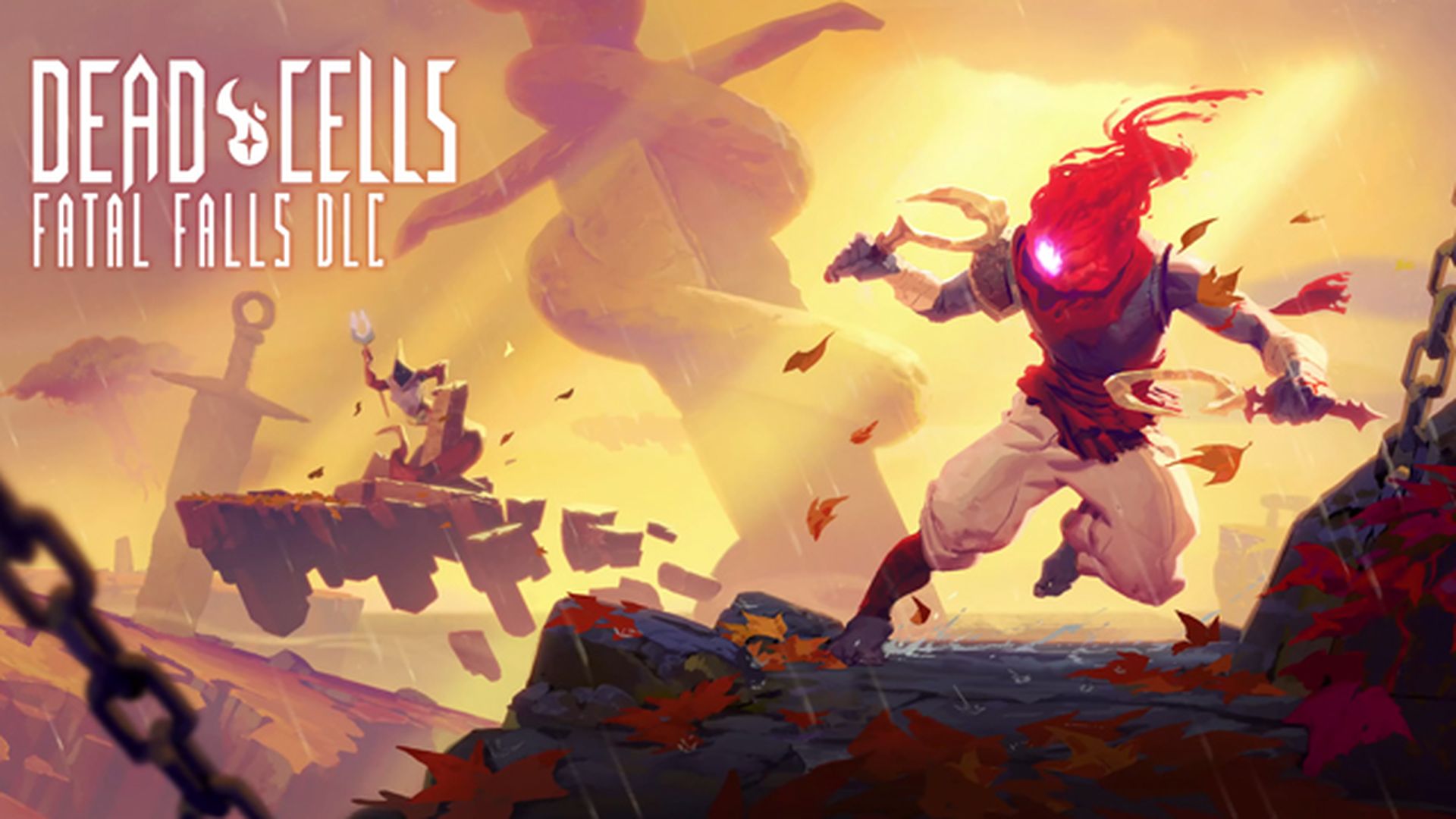 Motion Twin e Evil Empire have recently released the latest sales figures for Dead Cells, the Metroidvania Roguelite first released in Early Access in 2017. Since then, the title has sold the beauty of ben 3.5 million copies and for the occasion, the next paid DLC has been announced: Fatal Falls.

At the moment it is a first teaser reveal, but the developer promises that the DLC it will fall into the hands of the players molto presto.

Super Mario 64 turns into DOOM thanks to an original mod