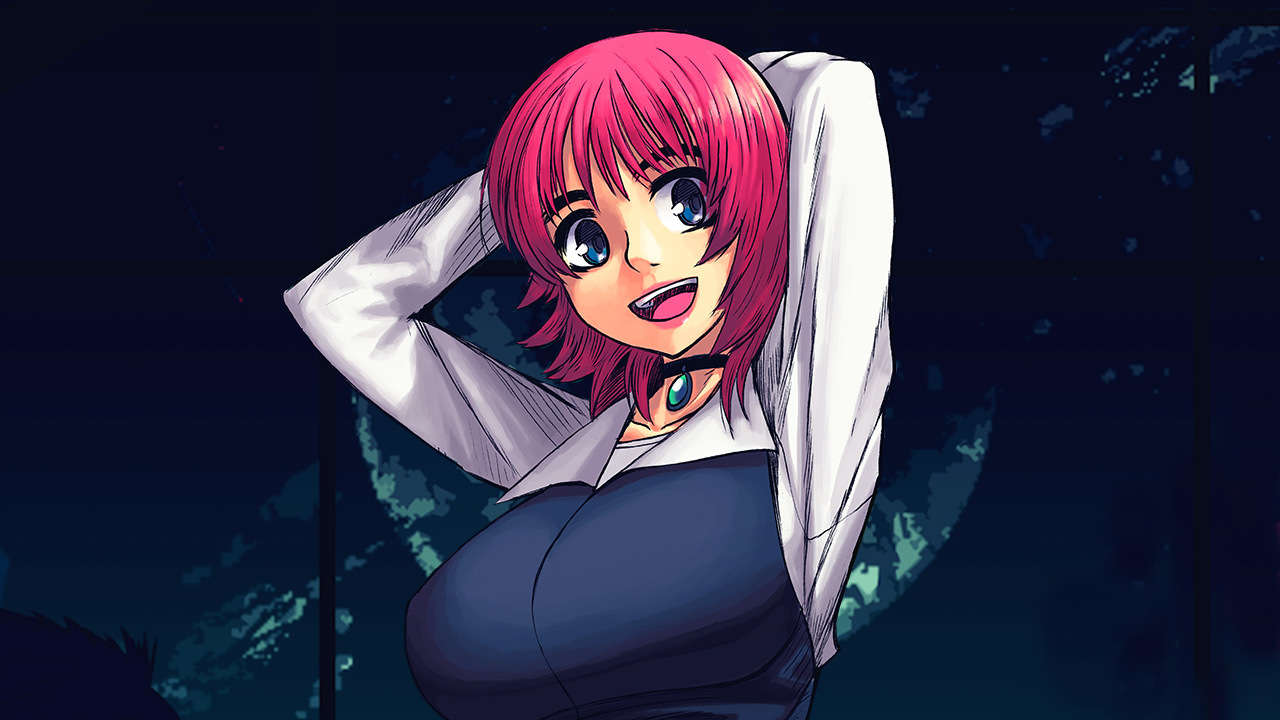 Sukeban Games is currently working on N1RV Ann-A, a cyberpunk-style visual novel sequel to the well-known VA-11 Hall-A released during 2016. The arrival of the new game for cybernetic bartenders it was scheduled for the end of 2020, however, the software house has recently announced the postponement to date to be allocated.

Here is what the programmer announced Fernando Damas within the official blog:

“Well, here's the rundown: for now, we're going to change the N1RV Ann-A release date to an indefinite period and start moving our advertising campaign to other projects. Production of the game won't stop or slow down, but it won't be our main focus for a while. " 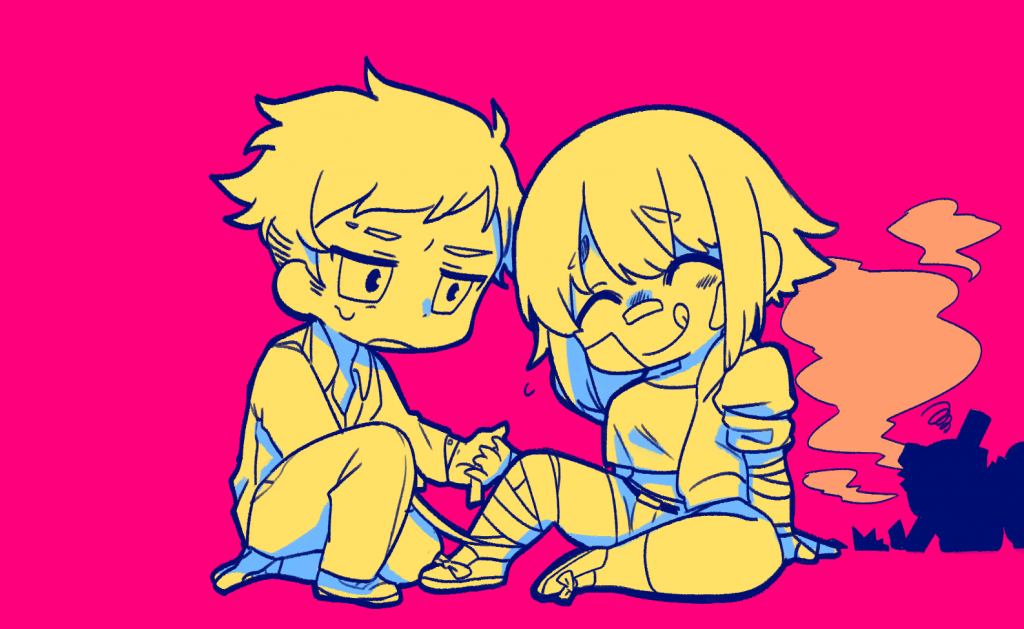 In short, to put it simply: the game will arrive when it is ready and in the meantime Sukeban Games will continue to work on N1RV Ann-A in the shadows. We remind you that N1RV Ann-A will be released on PC, PlayStation 4 e Nintendo Switch.

The Kingdom Hearts series will arrive on Nintendo Switch (in the Cloud) ...

Piermatteo Bruno - January 18 2022
As anticipated a few months ago by Masahiro Sakurai, the Kingdom Hearts series will arrive on Nintendo Switch in all its entirety through a ...
News

Andrea Schietroma - January 18 2022
The agreement between Microsoft and Activision Blizzard is undoubtedly the topic of the moment and external opinions have also arrived from figures recognized in the world ...