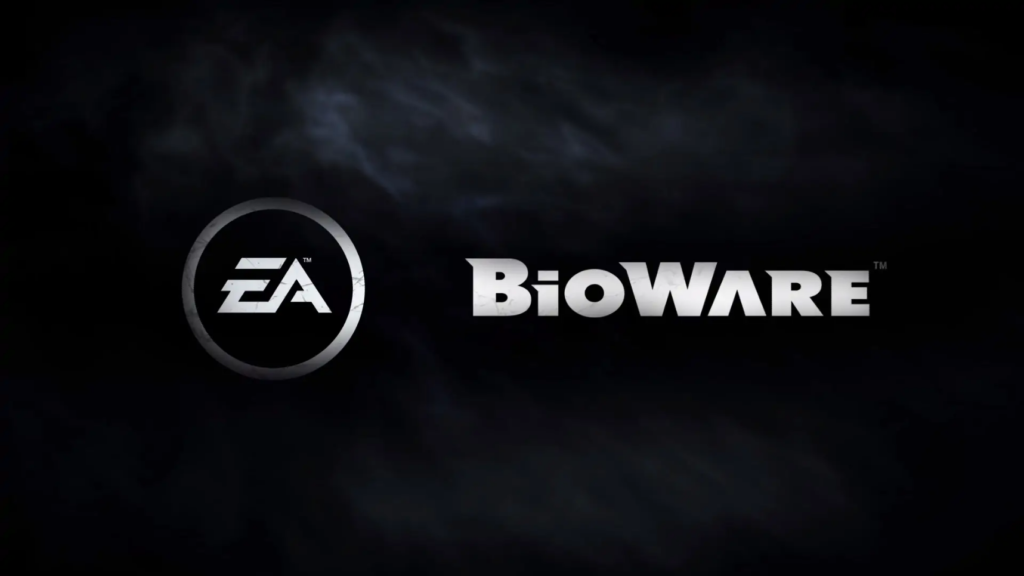 BioWare loses two very important pieces: EA announced that Casey Hudson, general manager of the software house, and Mark Darrah, executive producer of Dragon Age 4, have left the company. All projects currently under development, including Anthem Next, Mass Effect: The Legendary Edition and the aforementioned Dragon Age sequel, will continue as planned and regardless of the leadership change.

The fourth emanation of the fantasy RPG franchise will pass into the hands of Christian Dailey, recently joined BioWare after leaving Blizzard. As for the Mass Effect Collection, however, the project remains in the hands of the already designated Mike Gamble.

"[...] after nearly twenty years of working at BioWare, I made the decision to retire from the studio and make room for the next generation of leaders" said Hudson in a post that appeared on the official website of the company, “It's not an easy decision to make and big changes like this always come with some degree of sadness. I will miss working every day with our motivating developers on the biggest and most inspiring projects I can imagine. But I also know it's a good time for change. For me and for BioWare ”.

A similar post also appeared on the site signed by Mark Darrah: “It was a very difficult decision for me. Dragon Age's team of amazing developers made my life better and complete. They taught me so much. But the strength of the team is also what made this possible. I'm sure Dragon Age won't just survive after me. It will thrive ”.

BioWare therefore loses two rather important members of its staff. For Casey Hudson this is the second abandonment after that of 2014, followed by a visit to Microsoft the following year, and then rejoined the Canadian software house in 2017.