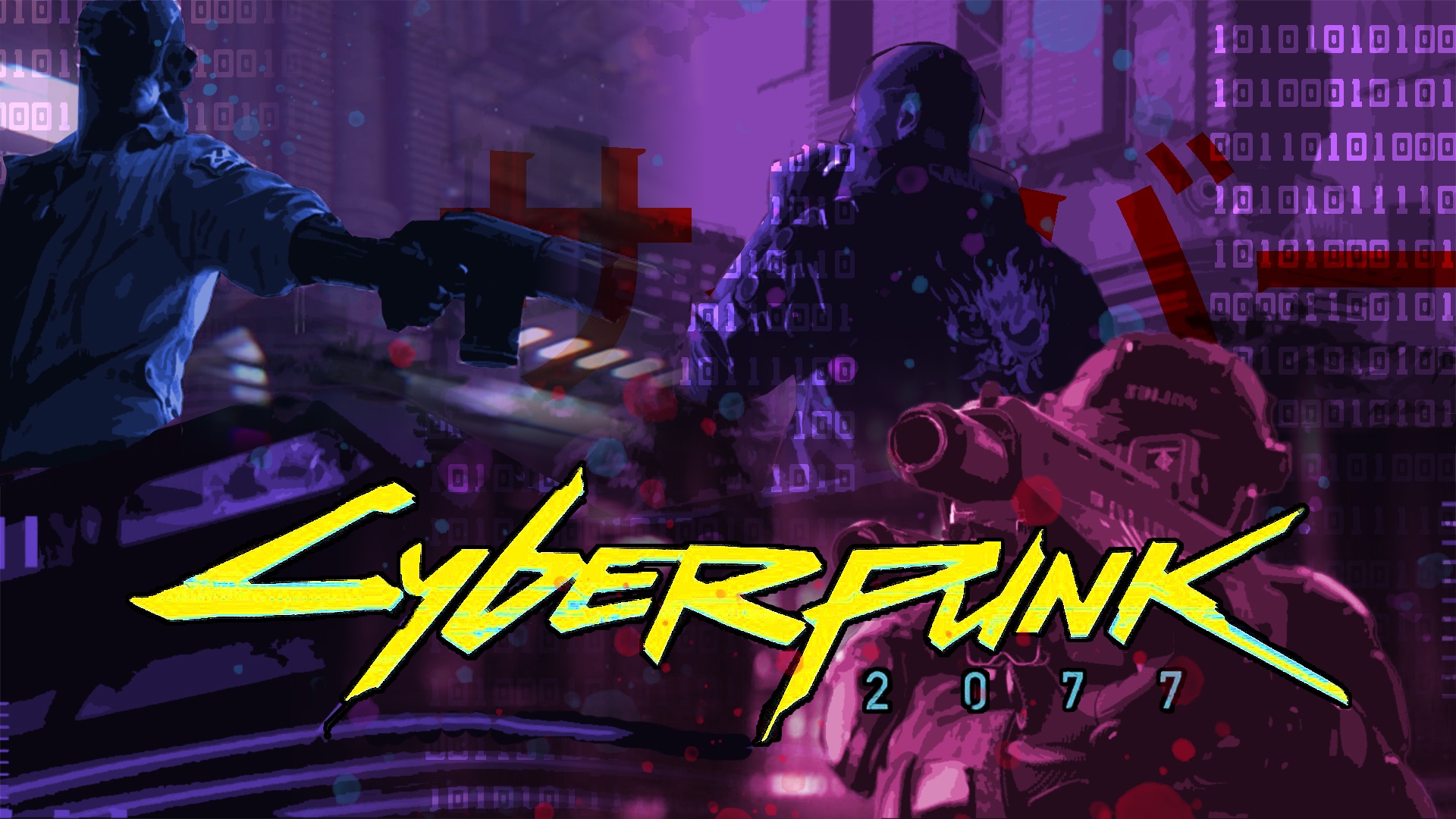 Cyberpunk 2077's Day One has been broken! Don't panic: CD Project Red has already confirmed that it will fight any kind of audiovisual leak before 9 December 2020, however, what is causing discussion is the doubt about the presence or not of one Day One Patch for the latest RPG from the Polish software house.

Cyberpunk 2077's Day 1 Patch is a whopping 56.3 GB according to a Redditor who got their Collector's Edition early.https://t.co/1wTLisaLFH #Cyberpunk2077 pic.twitter.com/cRt0JrKFTr

Initially, Twitter user Okami13 reported the presence of a patch from 56 GB required before starting the game. This rumor was though deconfirmed by CD Projekt staffer Fabian Mario Döhla. However, as more leaks began to emerge on this mysterious download, Fabian revealed that the patch "is not what we expect". further confusing the fanbase.

It's an update but - fun twist - not the update we'll have for launch. 😅

In short, does this Patch exist? Does not exist? Will it contain Ezio Greggio ?! We don't know and we should probably wait for the official release to find out. However, from the last trailer shown we know that Cyberpunk 2077 will the souls posed!

IGN EXPO 2021- Inkulinati, the title is coming in the course of the century