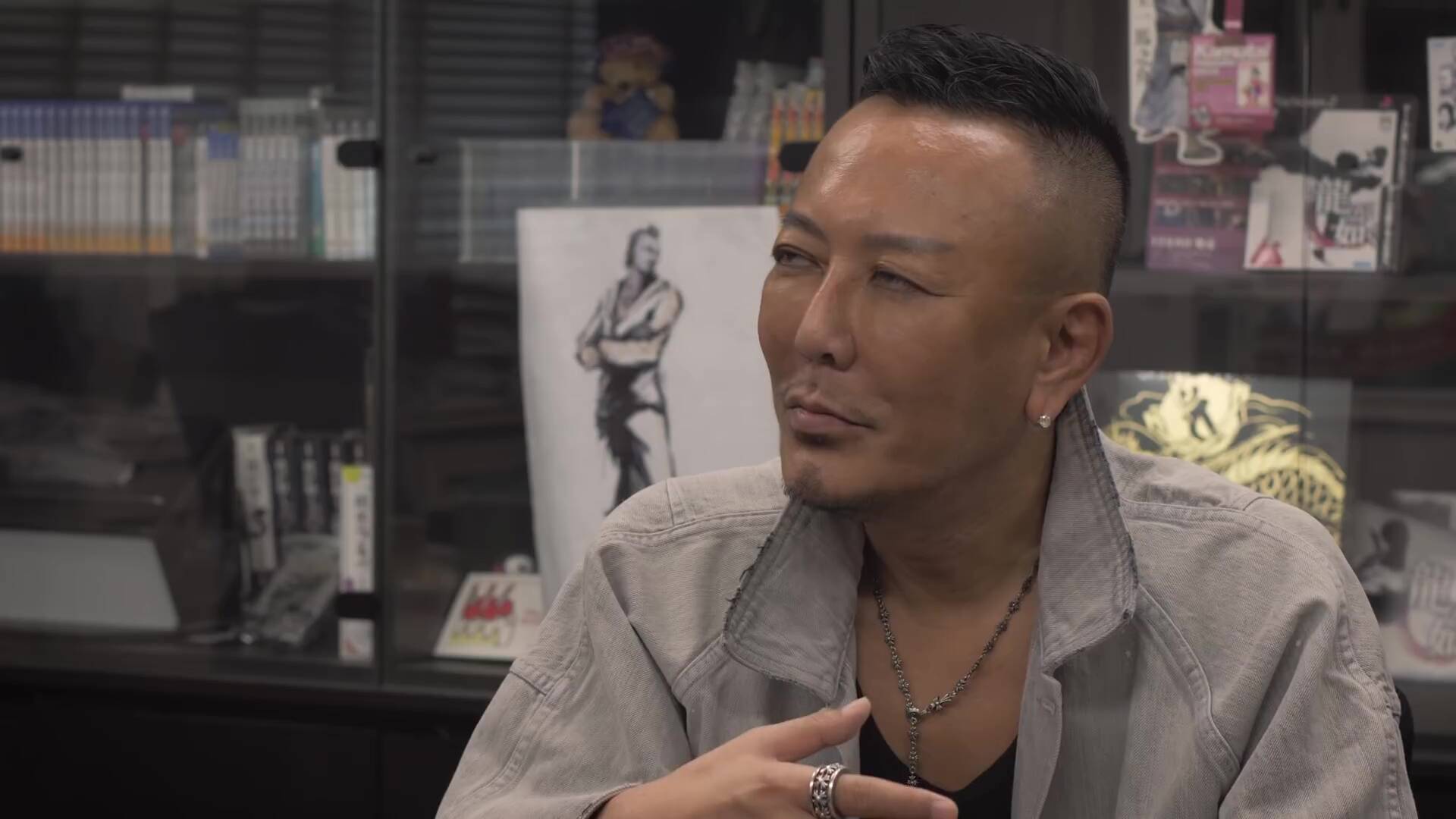 Let's face it, translating a complex language like Japanese it's never easy and most of the time trying to transpose a statement from one language to another could lead to minor misunderstandings. And that's exactly what happened to a translator of SEGA Europe after having wrongly translated the last intervention of Toshihiro Nagoshi, director of the series Yakuza.

During the interview uploaded to the official SEGA channel, exactly at 11:59 a.m., Nagoshi started talking about the role of hardware Nintendo during the development of Super Monkey Ball. Here is what is transcribed in the video subtitles:

“I think today the Nintendo platform is still a console played by a large slice of age, but in essence, I think that it is a hardware for children and teens. "

Obviously, the news made the rounds of the internet from head to head, making the poor pass Chadshiro Nagoshi for a Nintendo haterwhen in reality the situation it's completely different. Especially when the Yakuza series has already made its way to Nintendo consoles through an HD port of the first two games on the ill-fated Wii U console.

Fortunately, the youtuber and professional translator takes care of it Gaijinhunter to clarify the matter. Through a second translation of the interview it is possible to see how Nagoshi spoke in a general way on the success that Nintendo consoles have in the market.

I have been so annoyed recently with the “Yakuza creator says Nintendo is for kids / teens” headlines. See the first image for me explanation why. Not to mention the quote it taken from the talking about a game that was released 19.5 years ago. pic.twitter.com/G5EZG18NRe

Here is the correct translation:

"The Nintendo platform is, and continues to be played by a large slice of age, but in general I think their hardware is strong when it comes to kids and teens. "

In short, a real storm that was unleashed on the good Nagoshi and that leaves us an exemplary lesson: learn to control sources! Or at least, to translate them well!

Mana - Square Enix has announced an event for the 30th ...

Piermatteo Bruno - June 21 2021
Just like for Dragon Quest last month, the Mana series will also be the protagonist of a live event organized by Square Enix Japan ...
News

Piermatteo Bruno - June 21 2021
In 2010, Katsuhiro Harada and Yashinori Ono announced the start of a partnership between Bandai Namco and Capcom that would take shape in two games ...

Mass Effect Legendary Edition will not include all DLCs

Apex Legends, a penalty for those leaving their mates ...