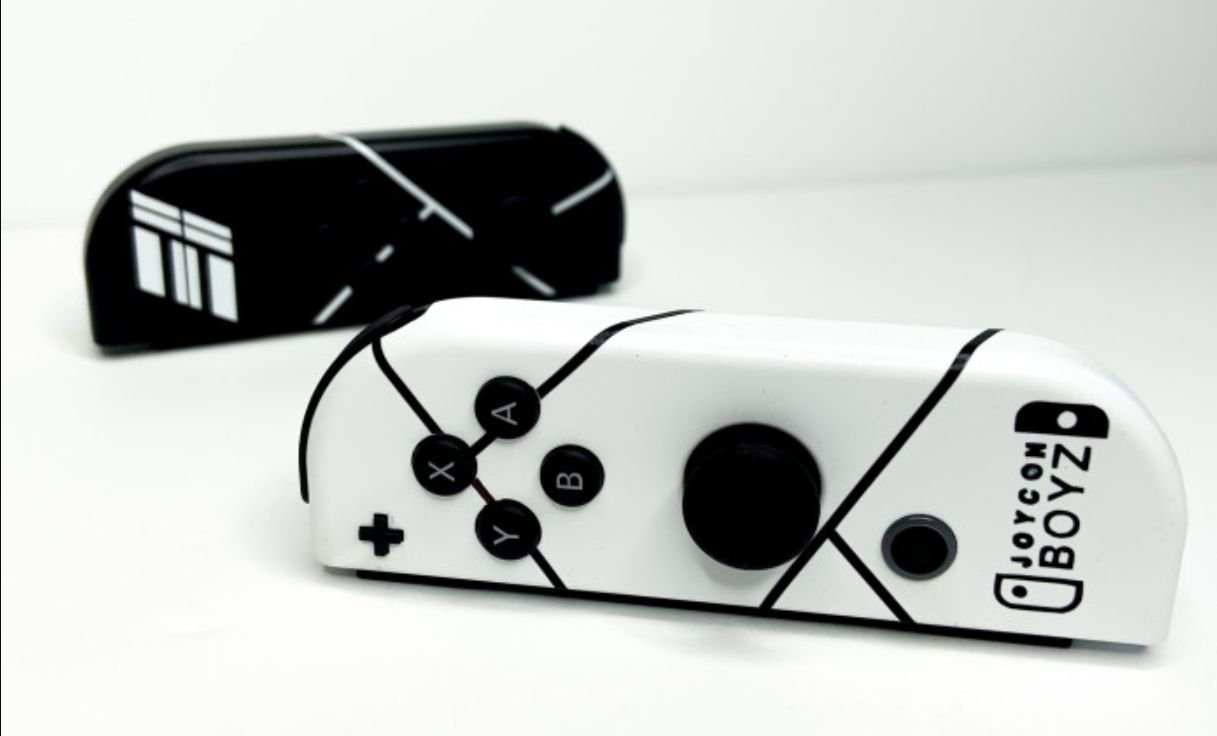 Nintendo isn't having a good time when it comes to public relations. Just as the company is hit by the controversy over the cancellation of streaming of the export events linked to #FreeMelee, a questionable new move is attracting the ire of many gamers.

Nintendo has in fact intimated to the producers of the Joy-Con "Etikons" to stop selling their Switch controls, as they infringe on the company's copyright. The problem with this request is that the proceeds from these sales are donated to charity.

The Etikons are in fact dedicated to Desmond “Etika” Amofah, a streamer who committed suicide in 2019. Etika was a huge Nintendo fan, and often devoted himself to generating hype around events like Direct.

Proceeds from the sale of these controllers went to JED Foundation, an association that deals with the prevention of suicides among adolescents. CaptnAlex, content creator who had taken on the responsibility for the success of the operation, already received a notice from Nintendo in September that ordered him to stop producing the controllers.

First campaign was not successful.

Remaining stock of Joycons were for sale my Etsy since last year.

Nintendo sent me a cease and desist at the end of September.

Here's a picture of me with a bin of all the shells I can't sell anymore pic.twitter.com/ytdWzObh9x

The reason Nintendo has stopped production is the use of the word "Joy-Con" in the design of the controllers. The Etika community was in fact called JoyCon Boyz, and the name appeared on one of the two controllers.

It is impossible for CaptnAlex to afford the expense of starting another industrial production of these controllers. The Etikons have already struggled to see the light: after a first failed crowdfounding campaign, CaptnAlex managed on the second attempt to obtain the necessary funds to start production. It would be nearly impossible for a third attempt to succeed.

Psychonauts 2 postponed for a long time, we will not hear about it soon

Sony releases a theme for the Black Lives Matter movement, it's ...