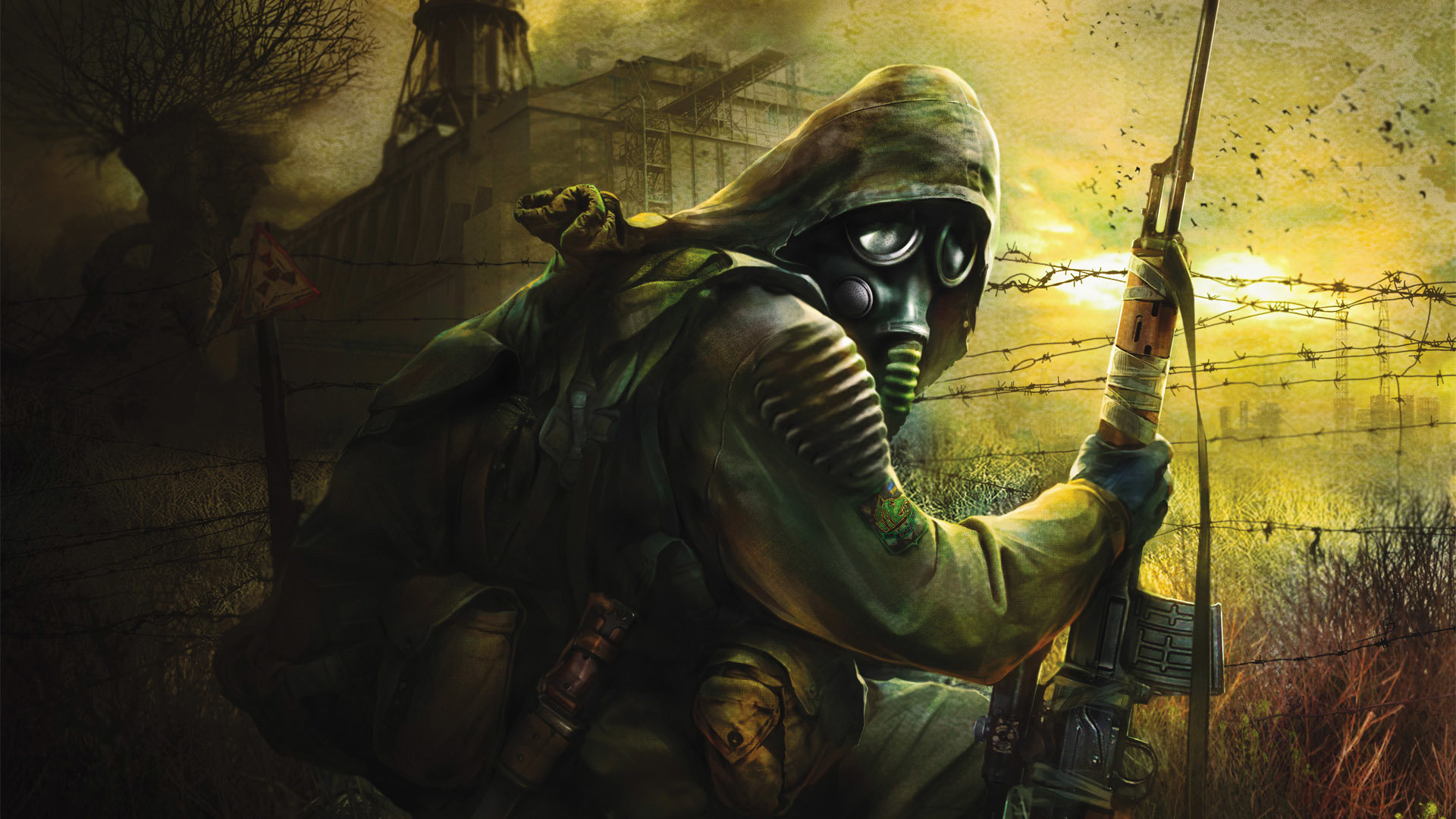 Ivanov Sergey Nikolaevich, screenwriter behind titles like S.T.A.L.K.E.R. unfortunately passed away at the age of 66 years. The causes behind the death appear to be related to complications from the virus COVID-19.

Born in Kiev in 1954, Ivanov was fond of fiction science fiction and comics, with particular sympathy for the Soviet writer Boris Stern of which he appreciated his fantastic, satirical narration. After graduating from college and teaching at VM Glushkov Institute of Cybernetics of the National Academy of Sciences in Ukraine, Ivanov began writing for various publications until he came to work in 1991 to GSC Game World, developer behind the survival horror series STALKER

Within the company, he began writing the script for the now lost first chapter of the series: STALKER: Oblivion Lost. However, the foundations Ivanov set up were maintained during the development and subsequent release of STALKER:Shadow of Chernobyl in 2007.

Andrea Schietroma - January 18 2022
The marriage between Xbox and Activision Blizzard, as it is easy to guess, will not be an operation destined to end in a few days. In a way ...
News

Phil Spencer: “Committed to our journey of inclusion in every aspect ...

Andrea Schietroma - January 18 2022
On the sidelines of Microsoft's acquisition of Activision Blizzard, and the subsequent entry of his studios into Xbox Game Studios, Phil Spencer has ...