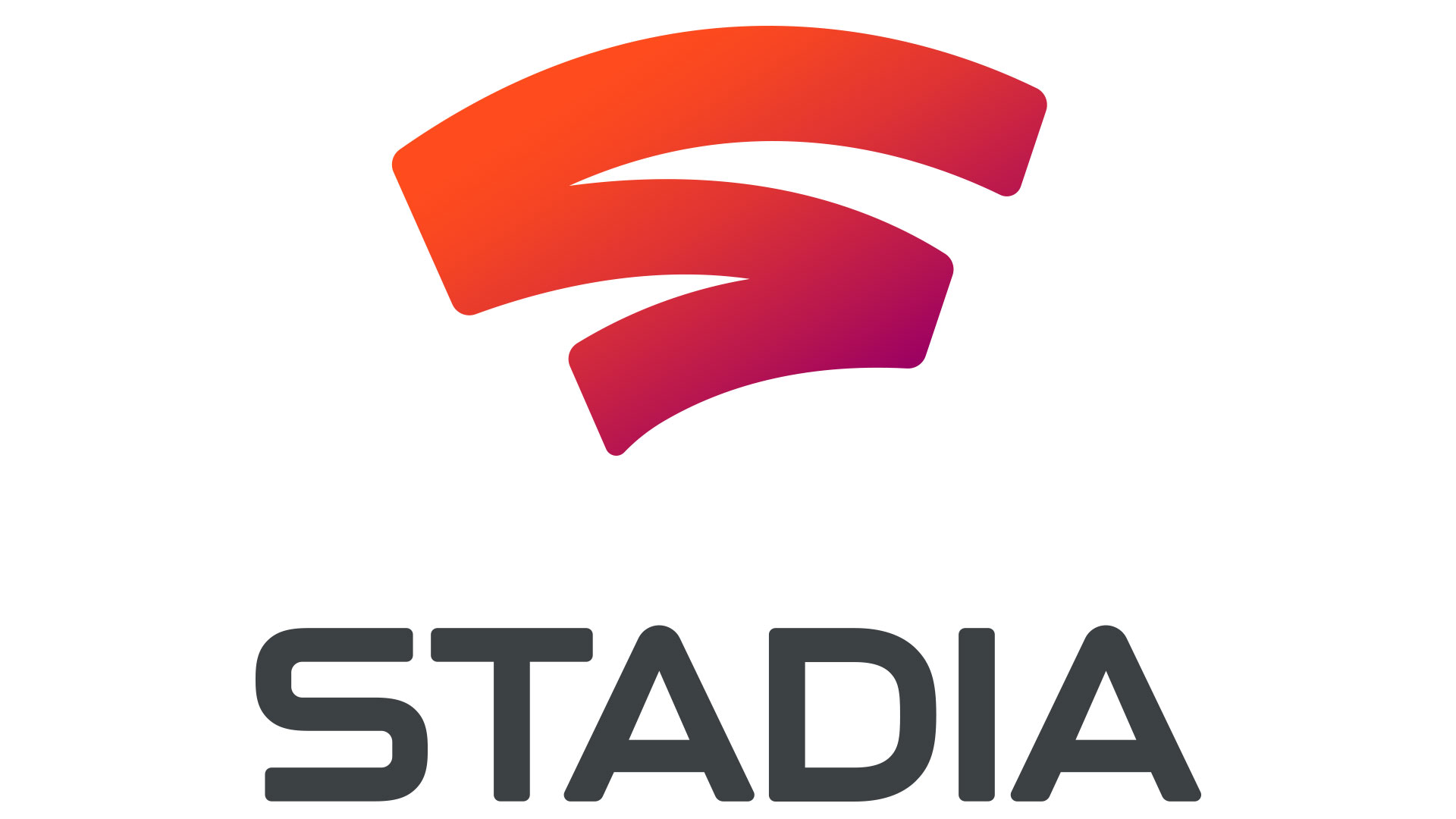 The integration between Stadia and YouTube it was one of the features that Google promised when it launched its cloud gaming service. An ambitious project that included the possibility of broadcasting their live games directly on the site, using cloud technology.

A year after the launch of Stadia, however, none of this had yet come true, until today. From 8 December 2020 it will in fact be possible to link your Stadia and YouTube accounts, to stream in real time. 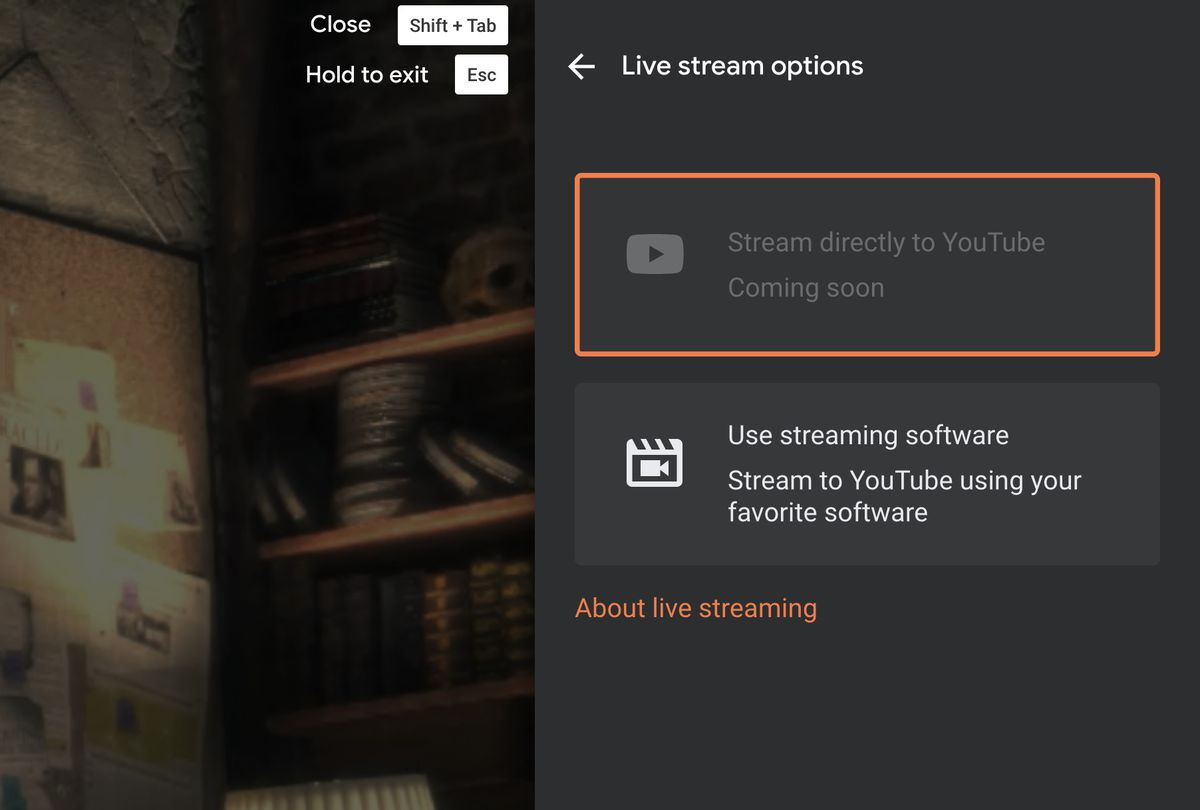 An article by 9to5Google, taken from The Verge website. You will likely need a $ 9,99 subscription in order to take advantage of the new feature, and it will be necessary to report whether or not the broadcast will be suitable for children, an aspect that YouTube cares very much. Furthermore, it is not yet clear whether it will be possible to broadcast in 4k immediately.

However, Google is showing that it still wants to bet a lot on Stadia. The integration with YouTube is in fact just the latest of several announcements regarding Google's cloud gaming service. In the last month, in fact, the Premiere Edition was given as a gift first with the YouTube Premium subscription, and then with Cyberpunk 2077. In addition, Google has announced the arrival on Stadia of 400 new games in 2021.

This move could also be of mutual benefit for the cloud gaming service and for YouTube, which is still struggling to establish itself in the streaming market.. The integration with Stadia would significantly reduce the hardware needed to stream games, giving the Google site a considerable advantage over its competitors.

2K Games comments on the price of its “Next-Gen” games