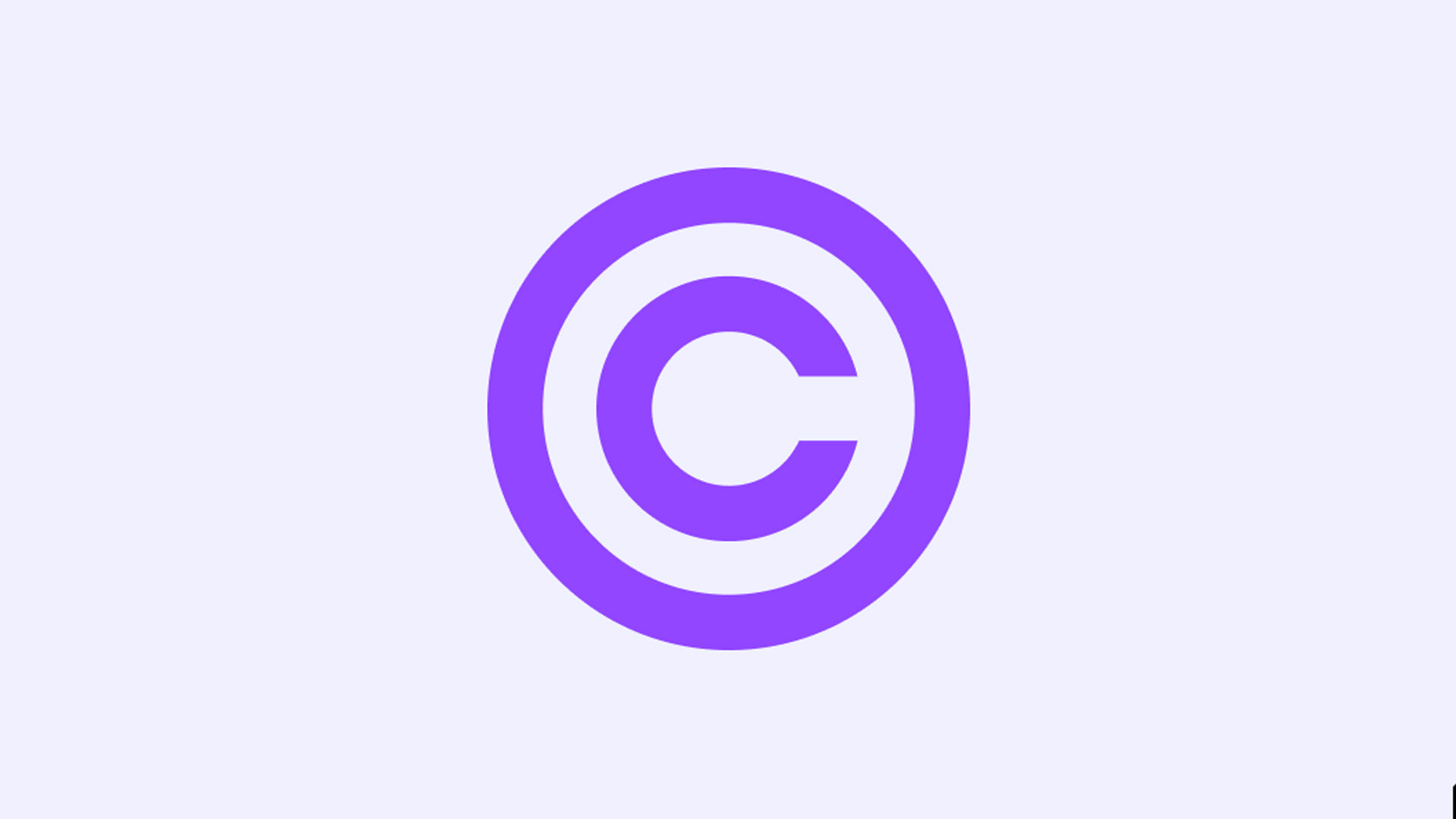 Once a year there comes a time when the US government risks closing down. It is the time when the Congress he finds himself having to raise the spending ceiling of the state, so that he can continue to pay public employees.

The two chambers of the American parliament then make their way i Must Pass Bills, laws that must pass otherwise the state stops working. The political battles around the texts of these laws are always very bitter, and this time it also gets involved il copyright on the internet.

With a procedure familiar to those who follow Italian politics, in fact, the republican senator  Thom Tillis he has attached to this law his own personal battle which, if presented as a law in its own right, would probably never see the light.

The law is simple: to increase penalties for copyright infringement on the internet bringing the crime from civil, therefore punishable at most with a fine, to criminal. The law pays particular attention to live video content, streams, which recently got caught in the storm over DMCA infringements.

Such a law would be a disaster not only for YouTube, but especially for Twitch whose almost entirety of the broadcasts is in violation of the DMCA. In fact, video games could not be broadcast to an audience for commercial purposes unless under license.

No one at the moment complains about it just because the return on advertising that the software houses get is greater than the economic damage they suffer. But if copyright infringement becomes a criminal offense, many things could change.

This law arises in the context of another highly criticized package of rules, the CASE act. This law would establish a kind of special court to settle copyright issues. Many US associations have already protested against this package, which however sees the support of large multinationals involved in the distribution of films and music.

While it may seem that American laws do not affect us, the reality is more complicated than that. For one thing, all the big video game streaming sites are American, and so they could get very hard hits from this law. Second the USA often teaches regarding copyright laws, and the rest of the world copies or adapts American laws.

The law has not yet passed. We can only hope that the protests of the associations stop the measure before the budget law sees the light.

Unreal Engine 5 will be "fully supported by both PS5 and ...