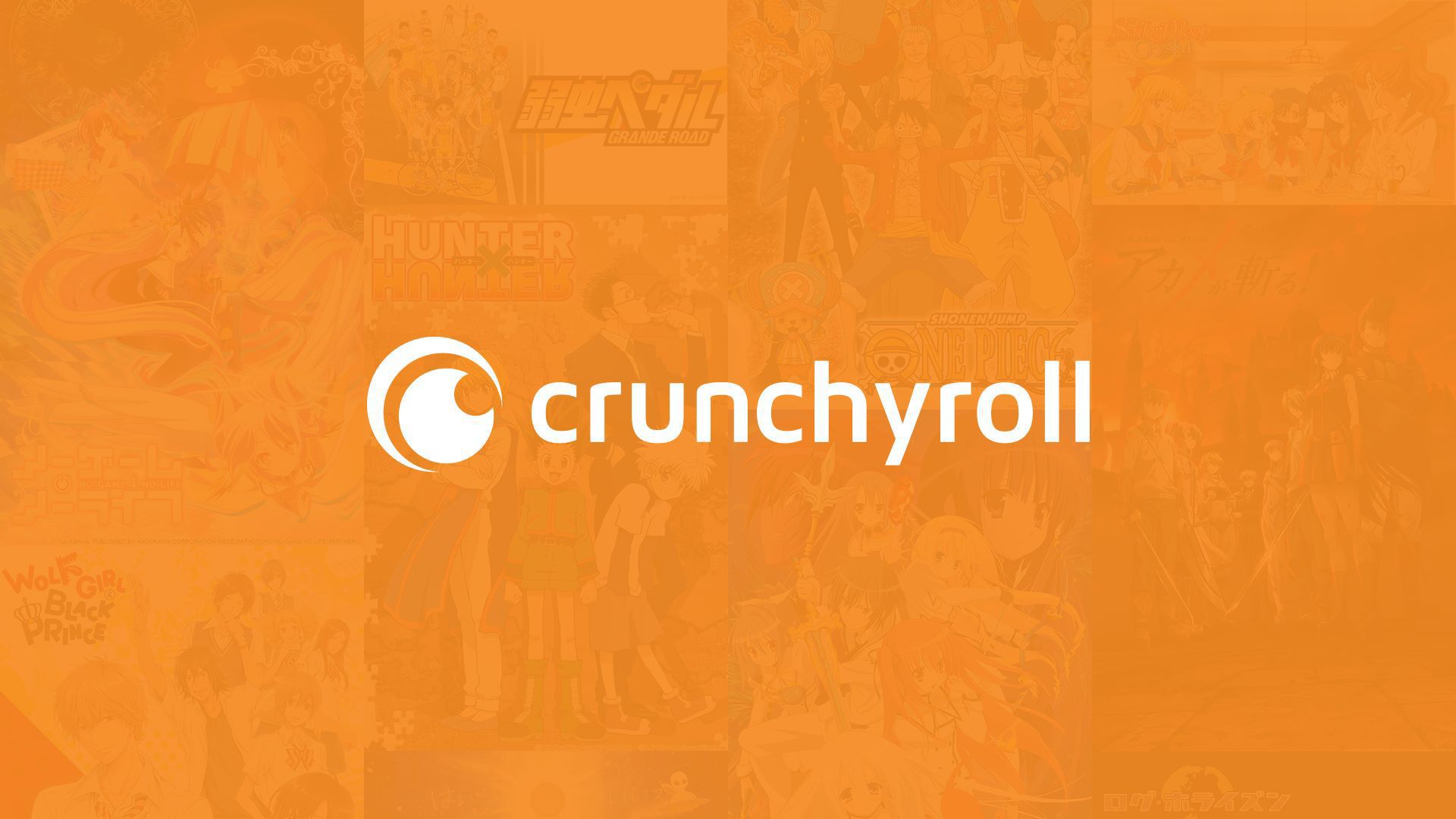 As gamers we sometimes forget what the true dimensions of the leading companies in the market are. We associate the name Sony immediately to PlayStation, when in reality the multinational has much wider interests.

One of the characteristics of these multinationals is that rather than trying to compete with smaller competitors, they buy them. They later incorporate them into their own galaxy of subsidiaries, making it difficult at times for consumers to understand who owns what.

Sony has just completed one of these acquisitions, buying the anime streaming site Crunchyroll for $ 1,175 billion, just under a billion euros.

The streaming site founded in 2006 had already changed hands once two years ago, from its original owners to AT&T who controlled it via Warner Media. Now the control of the activities goes to Funimation, a Sony subsidiary and a leading American company in the distribution of anime.

Halo Infinite, 343 Industries recommends not using the Quick Resume due to a bug on Xbox Series X

Di Sarno Raffaele - December 9 2021
The Halo Infinite campaign is officially available for a few hours on PC and Xbox consoles, and undoubtedly one of the best platforms on ...
News

Piermatteo Bruno - December 8 2021
If you were wondering why the latest update for Fortnite was so much heavier than the previous ones, know that not all those GigaBytes have been ...

Castlevania, the third season is coming