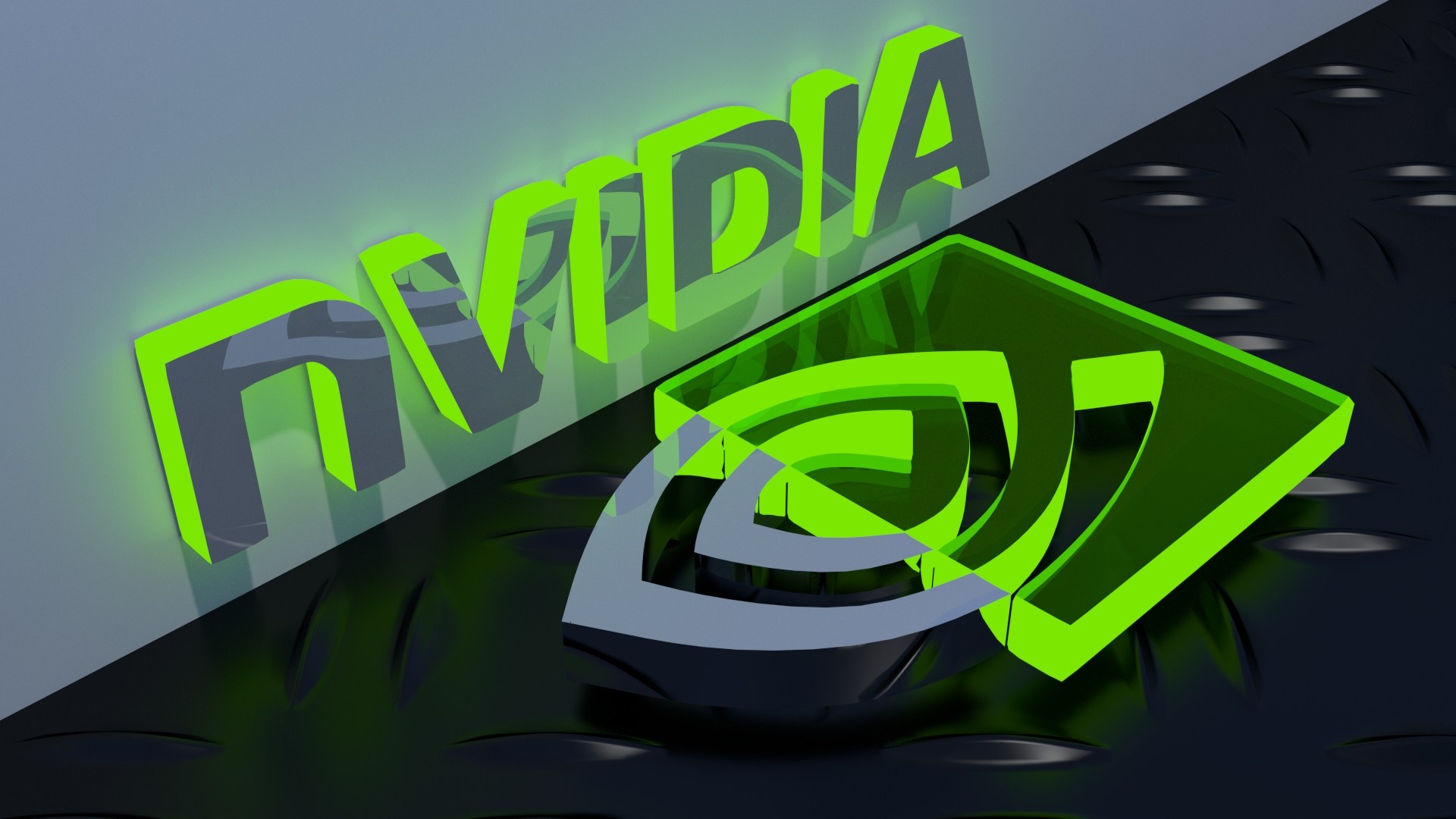 In the last hours, Nvidia has been at the center of several controversies from the community of hardware reviewers following the decision of blacklist the YouTube channel Hardware Unboxed, excluding it from the partnership program that provides for the sending of sampling of new products. The reason? Talking a little too little about the new GeForce cards RTX. 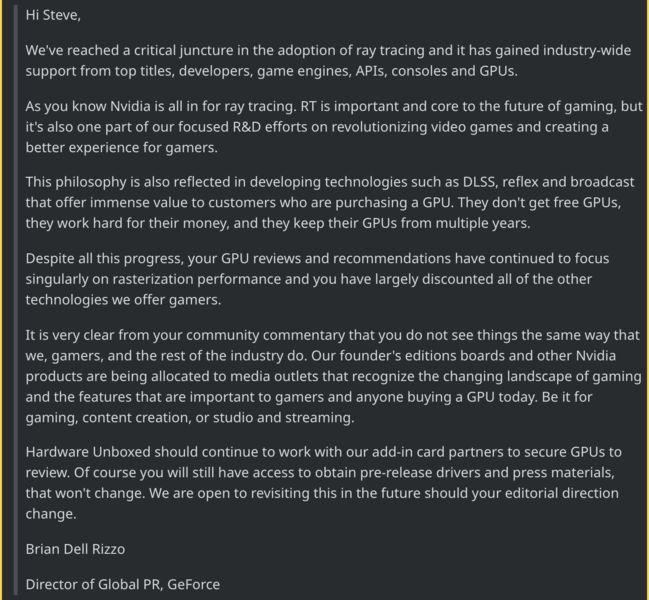 In this long letter sent by the PR Brian Dell Rizzo and subsequently read by the well-known influencer Linus Sebastian during the last episode of WAN Show, Nvidia accuses Hardware Unboxed of "Having been more concerned with rasterization than with the functionality of RTX and DLSS technologies"  within his review and by "Not to see things in the same way as Nvidia, the players and the rest of the industry". Despite the ban, the channel could still take advantage of driver preview offered by the company and that they would reconsider the decision if the channel itself had "Changed editorial line".

Obviously, this story has created havoc and controversy within the community, above all, leading Linus himself to speak words not really nice towards Nvidia, accusing her of behaving as a criminal organization. Fortunately, Nvidia in the last few hours has canceled the ban and apologized to the Hardware Unboxed channel.

I just received an email from Nvidia apologizing for the previous email & they've now walked everything back.

This thing has been a roller coaster ride over the past few days. I'd like to thank everyone who supported us, obviously a huge thank you to @linusgsebastian

Fun fact: the reviewer still talked about RTX technologies in a separate video from the review, and some of the quotes in that video are present within the official site of Nvidia, making the story even more confusing.