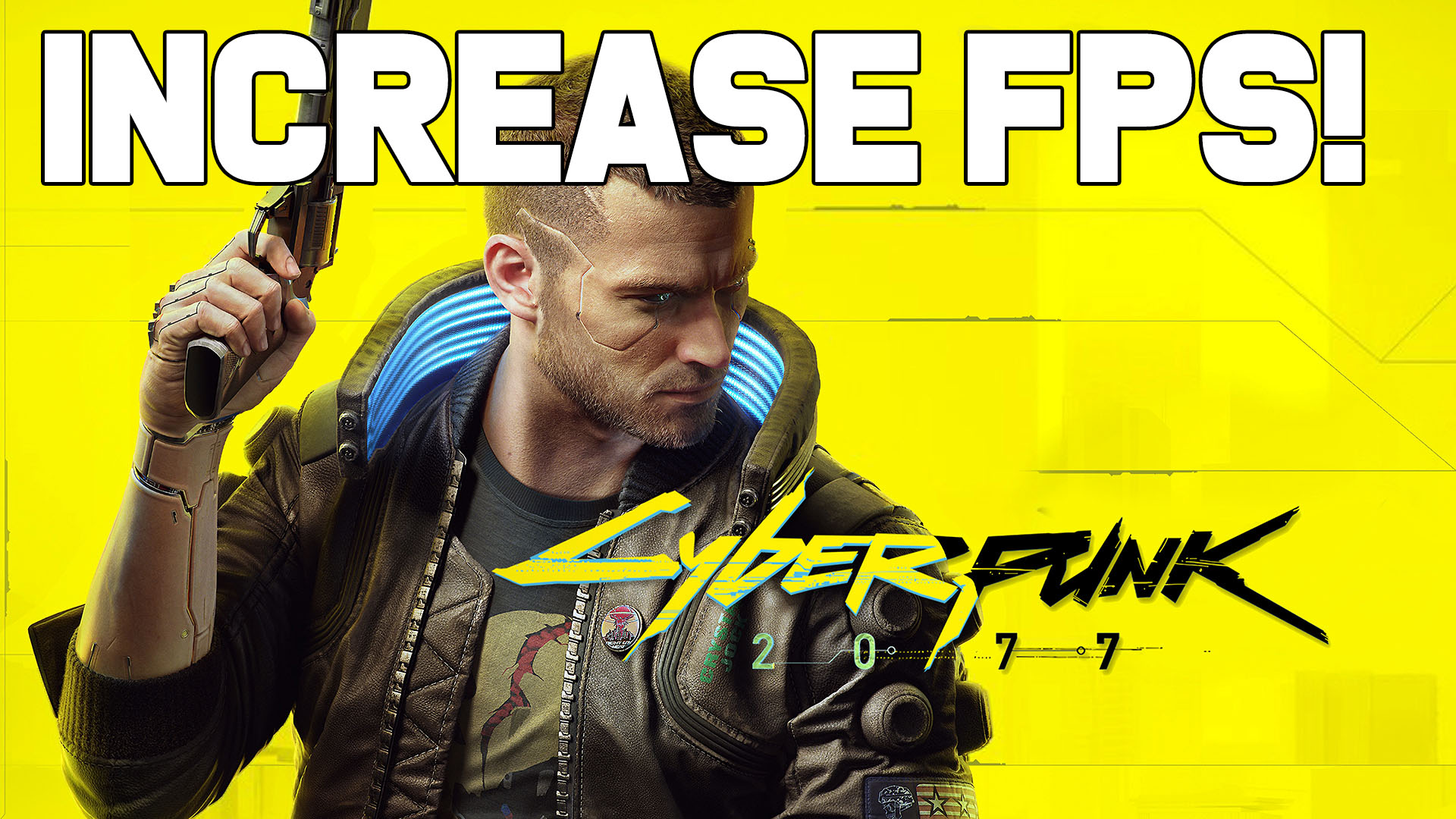 Cyberpunk 2077 is a transgenerational game released at the turn of the eighth and ninth generation of dedicated gaming machines.

If manufacturers like Ubisoft with theirs Assassin's Creed Valhalla they wanted to give the new consoles just a little more graphic cleaning, continuing to calibrate the game even on older consoles, Cyberpunk seems determined to aim high, causing quite a few problems. This also transpires from the PC version, which immediately looks like a PC shredder.

This has by no means deterred two types of people: who knows how to use the graphics settings menu and geeks.

For a first optimization we can think of going to set the optimal details, those where we find the best balance between performance and visual quality. All options below.

You just need to make a trio of notes. Primo: the Ray Tracing part is to be activated if your card is able to manage the ray tracing at your target resolution. Otherwise, go ahead and play without if you can't get an acceptable framerate. Second: the level of DLSS depends on your starting resolution. I recommend practically everyone to have it activated at least in Quality, because it is a free framerate without visual degradation. Balanced is great for 1440p and Performance for 4k. If you have Ray Tracing, try a more aggressive preset. If you have an AMD card, forget the dynamic Fidelity FX and focus on the static one by setting it to a percentage of the starting resolution that you like as a balance between visual quality and framerate. Solution that can be replicated on Nvidia cards using the sharpening filter thanks to Nvidia's overlay. Third: If your card has less than 8GB of VRAM, consider lowering the textures to medium. This option is only available in the start menu, not when you are in game.

Last thing: the crowd density it's in the game options, not the graphics options. High brings every processor to its knees, it is advisable to set it to medium.

Updating: With Patch 1.05 this problem should be fixed. In processors up to 6 cores the fix is ​​active, from 8 cores upwards no, since it would not produce benefits.

Up until Patch 1.04, Cyberpunk 2077 appears to have a problem with Ryzen processors. The game only assigns its load to physical threads, leaving logical ones unloaded. This means that your beautiful Ryzen 3600 will only be used as if it were a 6-thread processor and not a 12-thread processor, stopping its maximum usage at 50%.

To remedy this unfortunate problem, you need a HEX editor such as HxD. Once installed and run, you need to open the Cyberpunk2077.exe executable located in the folder where the game is installed. Once the file is opened in HxD, using the search function for hexadecimal values ​​you will have to search for the string

to which the first value must be changed, from 75 to EB. Save and run the game. This fix is ​​all the more effective the fewer total threads you have in the CPU and helps not so much in the average framerate, but in the minimum and in any case when the CPU acts as a bottleneck. So if you have a Ryzen 3100 you should have quite tangible benefits, if you have a 3950X instead it might not change anything in practice.

Updating: With Patch 1.05 this modification file has been removed. CD Project states that the file did not have the slightest effect on the game and any perceived improvement would be due to a restart of the game. As you can read below, on 2 test machines from PDVG's editors, we didn't get any performance differences in enabling this fix, aligning with the CD Project statement.

This fix is ​​a bit stranger and to see on the internet it can work a lot or not at all. The root problem seems to lie in the fact that the game incorrectly assigns memory pools to be used by the GPU and CPU. Browsing the game installation folder, for example in C: \ Steam \ steamapps \ common \ Cyberpunk 2077 \ engine \ config for steam, you will find a file called memory_pool_budgets.csv. Open it with a text editor such as notepad and look at the values ​​inside.

The tests were carried out in different locations of the game and in different details, with the emphasis on crossing phases, i.e. when the memory system is pulled to the maximum, with and without Ray Tracing. In both of our tests there was no difference in terms of fps between PoolCPU and Base PoolGPU values ​​and those modified. What I have been able to notice is how the game assigns the maximum of the VRAM faster to the practical use, immediately reaching the 6GB of the RTX 2060, limiting the stutters during the city crossing, but numerically the peaks have remained the same.

Have any of you managed to improve your performance with this modification?

An option of Cyberpunk 2077 that I found very interesting is the one called “Slow HDD Mode”, to be activated if the game is not on SSD. My game is installed on an Nvme 3.0 SSD from Silicon Power (and the more knowledgeable will wonder how it is possible to use an Nvme on an X79 platform? The secrets of the trade) and actually between pressing the "continue" button and being about ten seconds pass in the game.
What happens then if I enable slow HDD mode on SSD? There would seem to be an improvement when traveling at high speeds in the city. Average and minimum framerate increased by 7%. It is also true that traffic is always a random unknown that is difficult to eliminate, but the improvement would seem substantial when asking the game to stream assets in an aggressive way. I would have expected an increase in RAM / VRAM consumed to keep more assets in memory without having to ask the hard disk for them, but I have not measured any appreciable changes in switching between the two modes. So I recommend enabling it.

Solution all at once

If you are afraid to follow these steps and others, you can try to follow the developments of this tool. Basically it is an automated system that applies a series of fixes automatically and is constantly evolving based on the discoveries of the communities. Beware of the official CD Project RED patches for Cyberpunk 2077, since they incur the possibility of breaking these fixes or going to supplant them with official solutions.

Happy Cyberpunk 2077, for those who can.