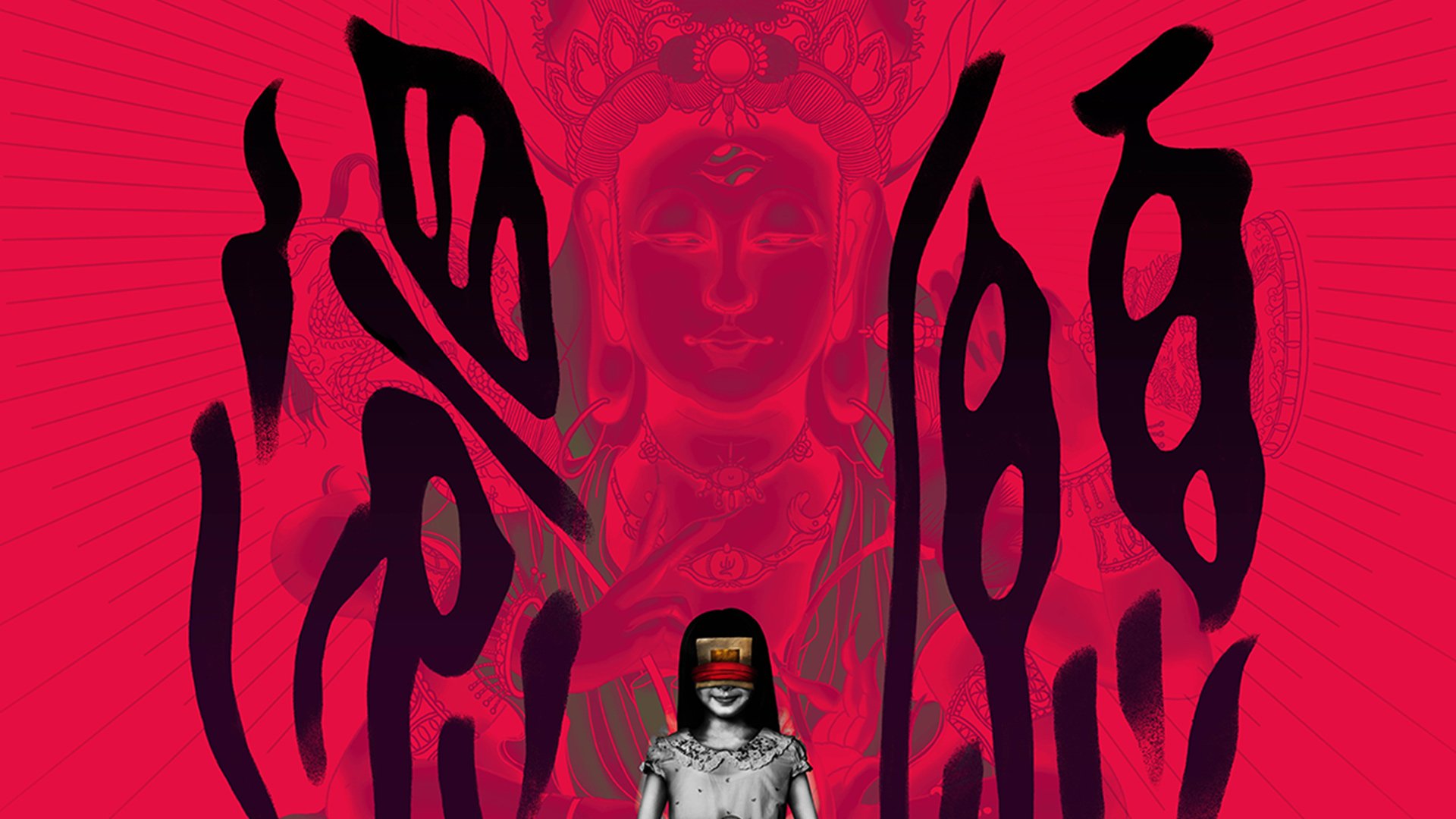 The case of Devotion, the Taiwanese indie horror banned from China for having ridiculed the figure of the President Xi Jinping, continues to suffer from censorship after its removal from Steam in 2019.

A few days ago in fact, the game of Red Candle Games it was announced for a release in another digital store: GOG. The stock would sell for € 13.99 and would include all the contents of the original release. However, after a few hours the situation changed, and the platform has canceled the release after some complaints from various players.

Earlier today, it was announced that the game Devotion is coming to GOG. After receiving many messages from gamers, we have decided not to list the game in our store.

Obviously, the first thought of the community went towards last year's controversy, attributing the complaints to a slice of the public coming from the Asian continent who did not particularly like the easter eggs linked to the Chinese leader. The story becomes even stranger when you consider that GOG is not available in China without the use of a VPN, as opposed to Steam.

A real shame and a scandalous case of censorship comparable to what happened to the Hearthstone player Blitzchung last year. The title is currently reserved in the library of theHarvard University, but considering what happened it is difficult to think of yet another release for the public.