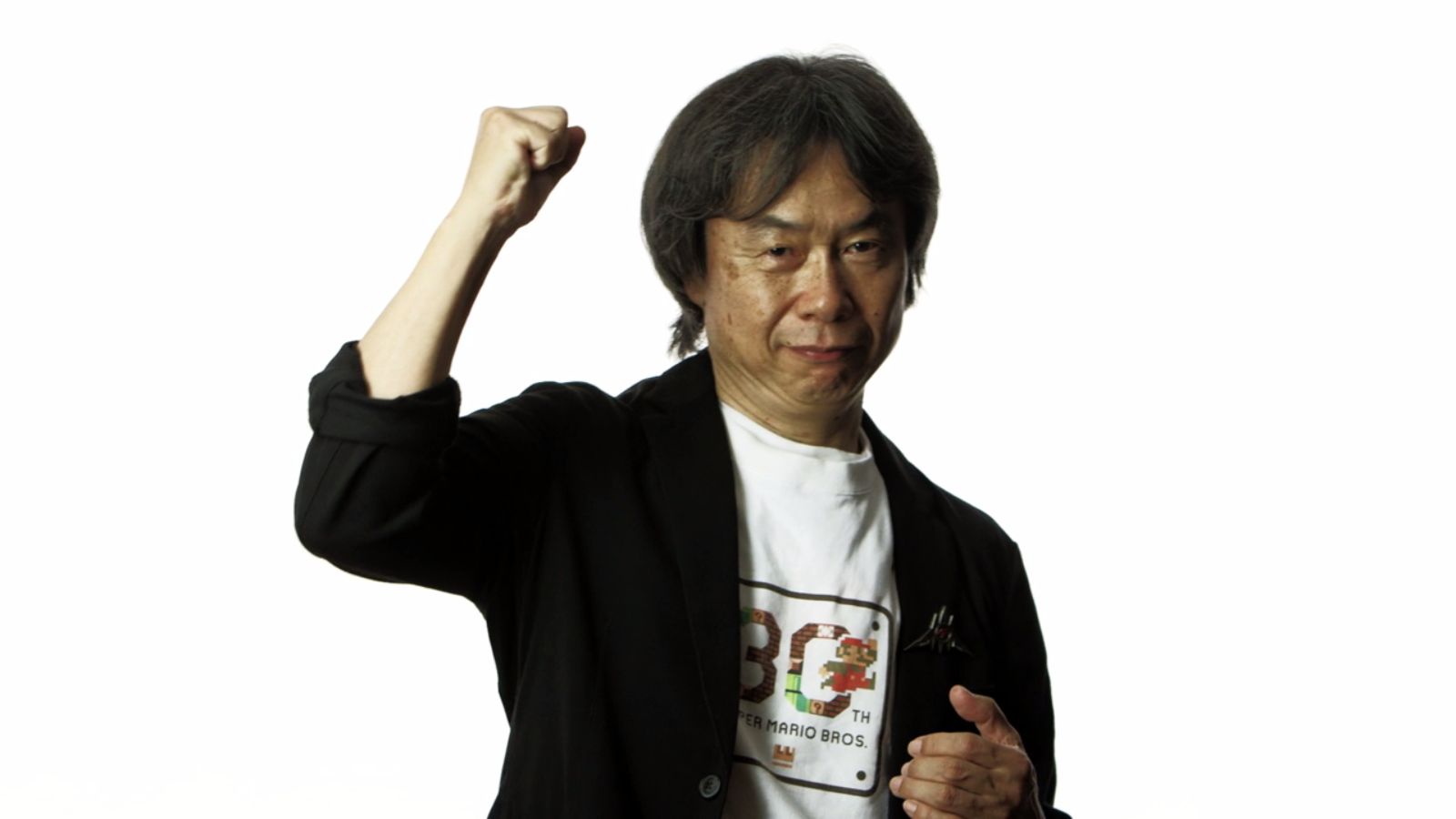 Shigeru Miyamoto is not extraneous to telling about himself and his relationship with Nintendo during the interviews and after the recent Nintendo Direct dedicated to Super Nintendo World, Mario's father was a guest of the magazine The New Yorker.

In this long push and pull, as well as talking about how his children's preferences towards SEGA pushed him to improve, the game designer also answered the following question: why does Nintendo not delve into issues such as sadness, pain and loss? Here is his answer:

“Video games are an active medium. In this sense, they do not require complex emotions from the designer: it is the player who takes what we give him and responds in his own way. Complex emotions are difficult to deal with with interactive media. I have been involved in the world of cinema and passive media are much better suited to address those issues. With Nintendo, the appeal of our characters is based on wanting to bring families together in front of the TV. Our games are designed to create comfortable sensations - everyone can enjoy them by playing or watching. […] This is the “core” of Nintendo's work: bringing smiles to the faces of the players. So I have no regrets. At best, I wish I wanted to bring more laughter, more joy. "

Piermatteo Bruno - March 2 2021
Fans of the Need for Speed ​​series will have to wait at least another year before getting their hands on the new chapter in the works ...
News

Piermatteo Bruno - March 1 2021
Elden Ring is one of those games that everyone is waiting for, but nothing is known about. Announced at E3 2019, the latest effort by Hidetaka Miyazaki and ...

The developers support the #BlackLivesMatter