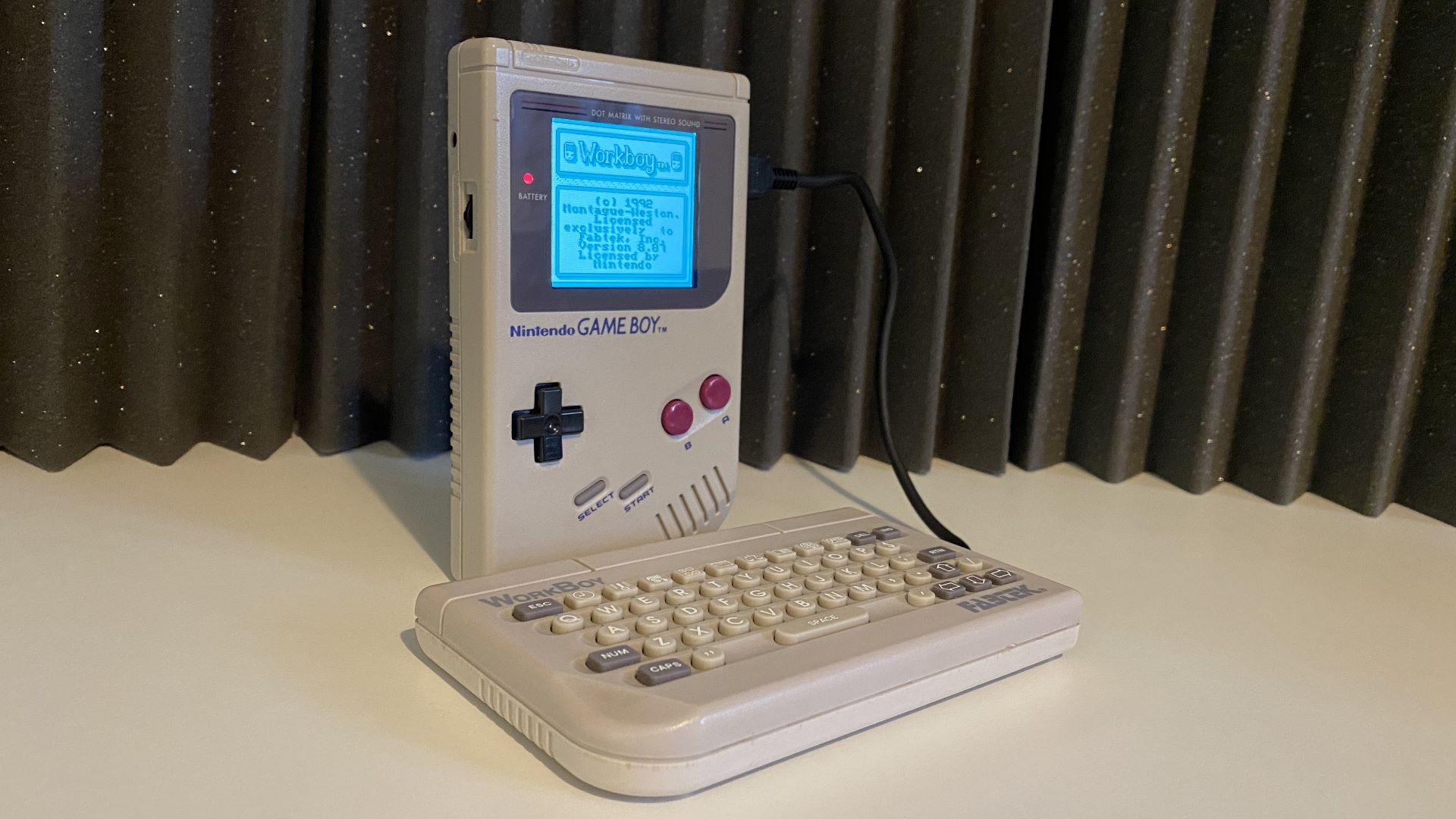 Like every console released during the 80 '/ 90', even the first GameBoy di Nintendo had its own trainload of accessories and external peripherals, produced by Nintendo itself but also by external companies. But in the case of the WorkBoy, let's talk about a peripheral never marketed and given for lost, until a few days ago.

The videogame historian Liam Robertson in fact, he managed to trace some of the most important figures linked to the development of the accessory, not only getting the prototype from the ex-Atari Frank Ballouz, who worked on the project, but also secured a ROM of the software that would be included. This latest discovery was possible thanks to one of many leak that in recent months they have seen Nintendo and the security of its servers as the protagonist.

Speaking of the WorkBoy, it was a peripheral produced through a collaboration between companies source e Fabtek focused on productivity. The full package would have included a QWERTY keyboard connectable to the console e a special cartridge, with various utilities inside such as a calculator, an agenda, a telephone book, a small multilingual vocabulary, an alarm clock, a calendar and a map of the globe. The latter could also reproduce 8Bit versions of some hymns.

Unfortunately, the scarce availability of the components necessary for its production and an increase in costs, they took Fabtek to cancel the project in 1993. Despite this, the WorkBoy remains one of the most interesting and most talked about GameBoy peripherals among enthusiasts and see how it works 28 years after his disappearance it has a certain effect.