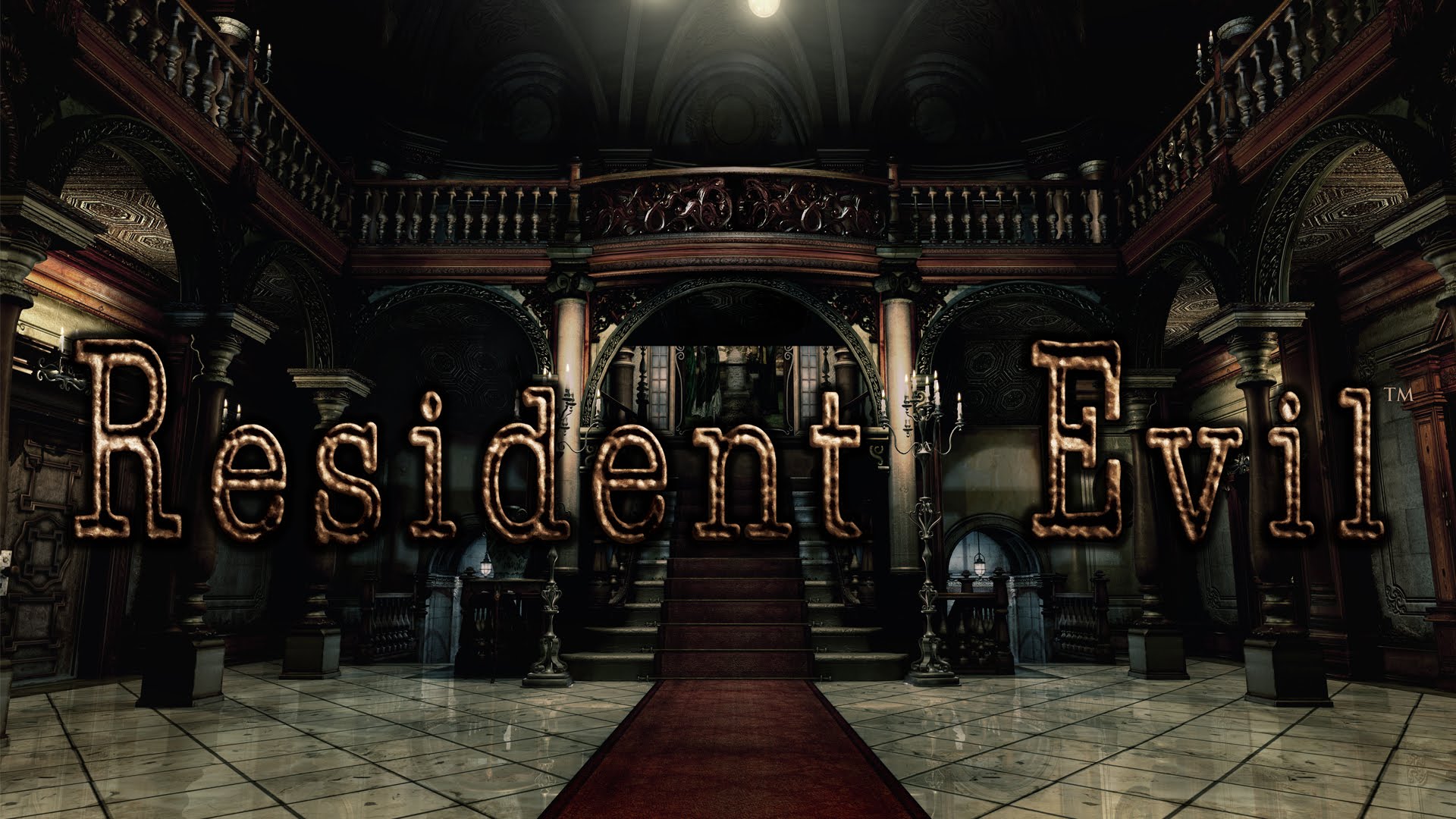 In the past few hours the account Twitter journal of the new movie resident evil announced that the long-awaited reboot of the first chapter has officially finished shooting. The film, which will be directed by Johannes Roberts in fact it will resume what seems to be the story, but also the atmosphere (and who knows maybe even the characters) of the first two titles of the Capcom survival horror franchise.

The release of the film is currently set for an unspecified date of theAutumn 2021, but with filming already finished, production can be expected to meet deadlines and release the film by the end of next year. At the end of the article you will find some of the photos of the set published in recent months, images that certainly manage to give us hope in a finally worthy transposition of one of the most important horror franchises ever in the history of video games.

Seen people talking about how this might be the RPD entrance, so I decided to do a little side-by-side.

It's the RPD entrance. No doubt in my mind. pic.twitter.com/9wh9HbZNMD

Published the first teaser trailer and revealed the title of Star ...