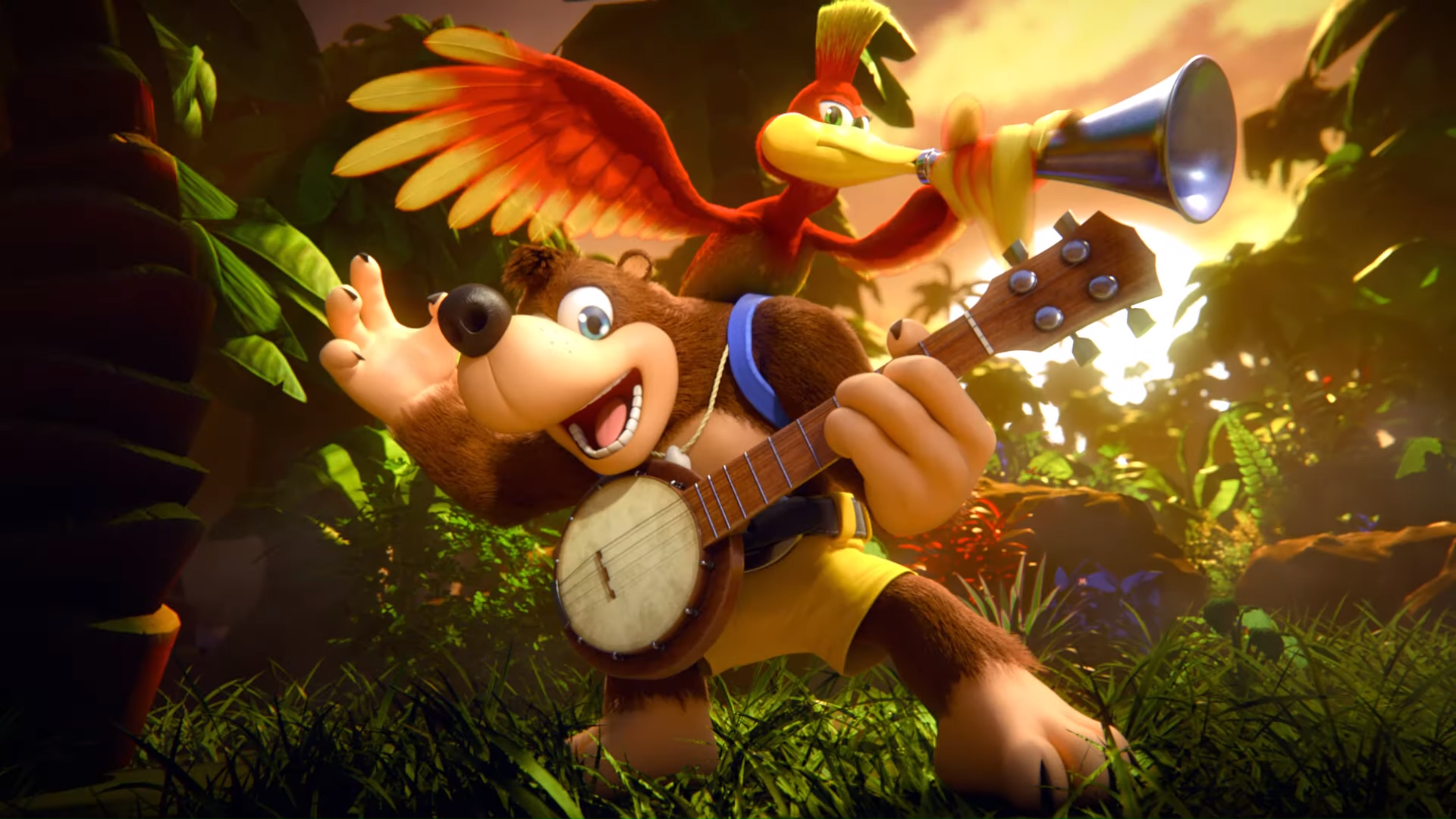 With the arrival of Banjo-Kazooie on the roster of Super Smash Bros. Ultimate, many have begun to speculate on a return of the duo of Rare on console Nintendo. Hold on tight and try to take this news with a grain of salt: the possibility is there… but not for the console that there you would wait.

According to a report by Gematsu on Twitter, Nintendo's Japanese page dedicated to upcoming games would mark the first Banjo-Kazooie for Nintendo 64 as one of the new titles coming to the Virtual Console of Nintendo Wii U. Release date? Today in Japan.

According to the @Nintendo's JPN release schedule, Banjo-Kazooie and Blast Corps are launching on the… Wii U Virtual Console? today in Japan. Links lead to 404s.

At the moment the page leads to a Error 404, but the doubt remains? Could it be true? A Nintendo mistake? And if that's true, it will also come to us? And especially: because Wii U and not Nintendo Switch?

Piermatteo Bruno - 28 September 2022
With the success of Monster Hunter World and Monster Hunter Rise it was inevitable the arrival of hunting-like titles that could ride the wave and reinvent the ...
News

Piermatteo Bruno - 28 September 2022
The Paldea Region Pokédex adds a new creature to its database. During the fictional World Pokémon Ecological Society, a "video-advertising call" organized by ...

Cyberpunk 2077, the postponement is due to the versions for the consoles ...