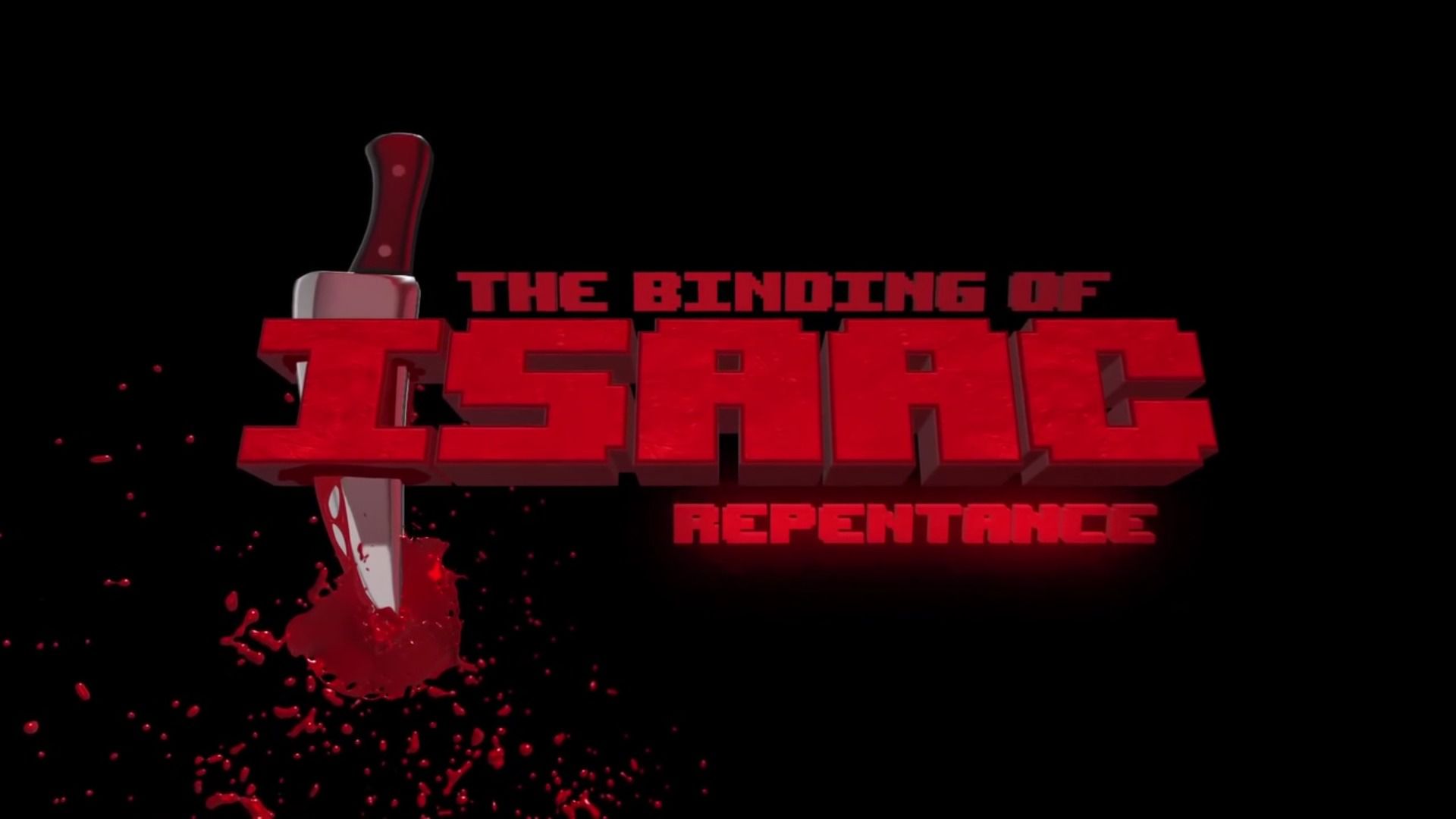 Although in fact Repentance should have been released in the just-concluded month of December, the latter was briefly postponed to ensure additional playtesting time in order to publish a more refined product possible for players, and will thus be published next. March 31 2021.

Repentance is an expansion based on the popular mod Antibirth of The Binding of Isaac, and was in fact developed in collaboration with the authors of the aforementioned mod. According to what was anticipated by the developers in this latest TBOI content, 130 new objects will be included, a hundred enemies, 25 new bosses and thousands of new rooms.