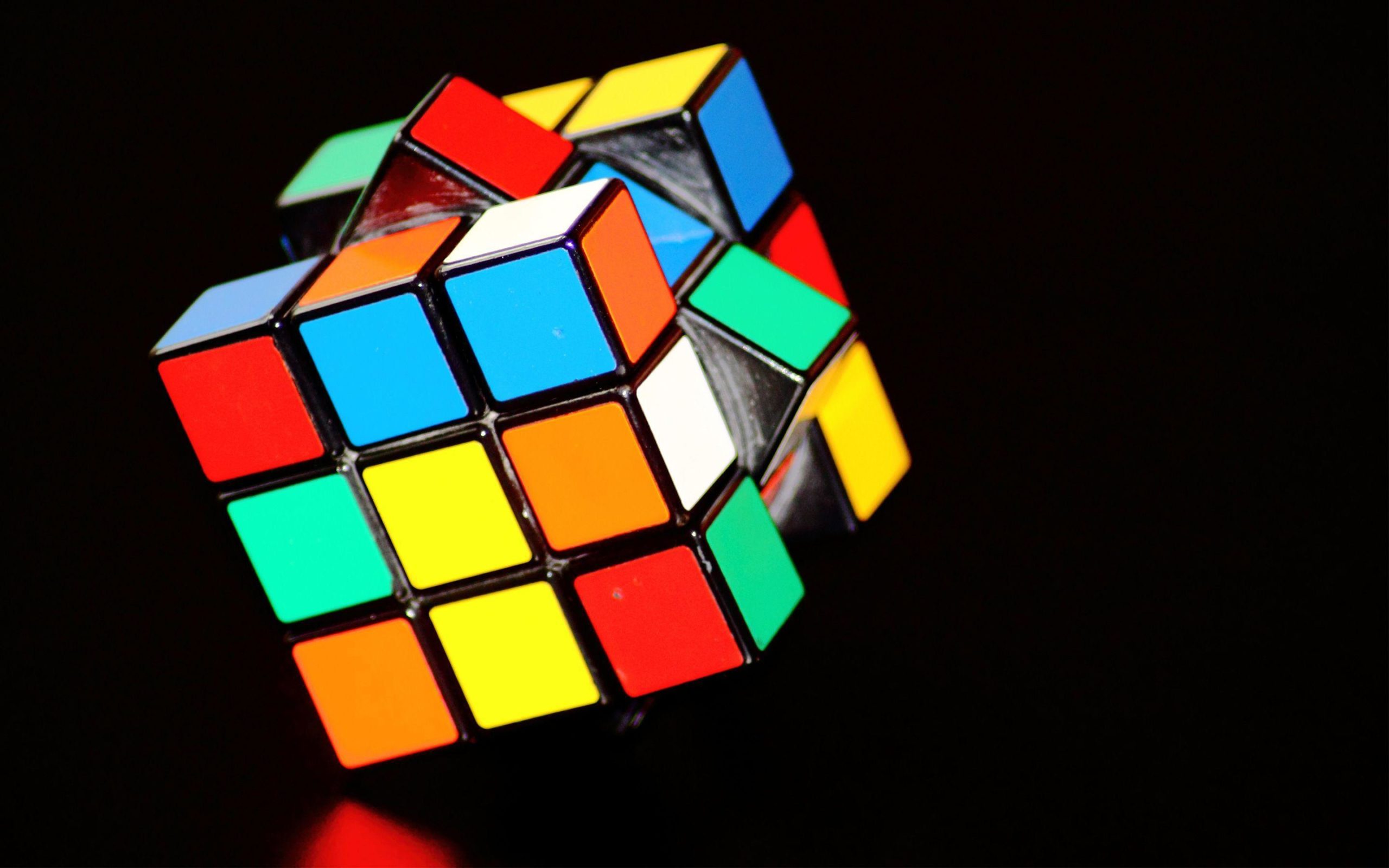 It seems that Ashok Amritraj, the CEO of the Indian giant Hyde Park Entertainment, has commissioned two projects related to Rubik's cube, the most famous puzzle in the world made by the engineer Erno Rubik in 1974. 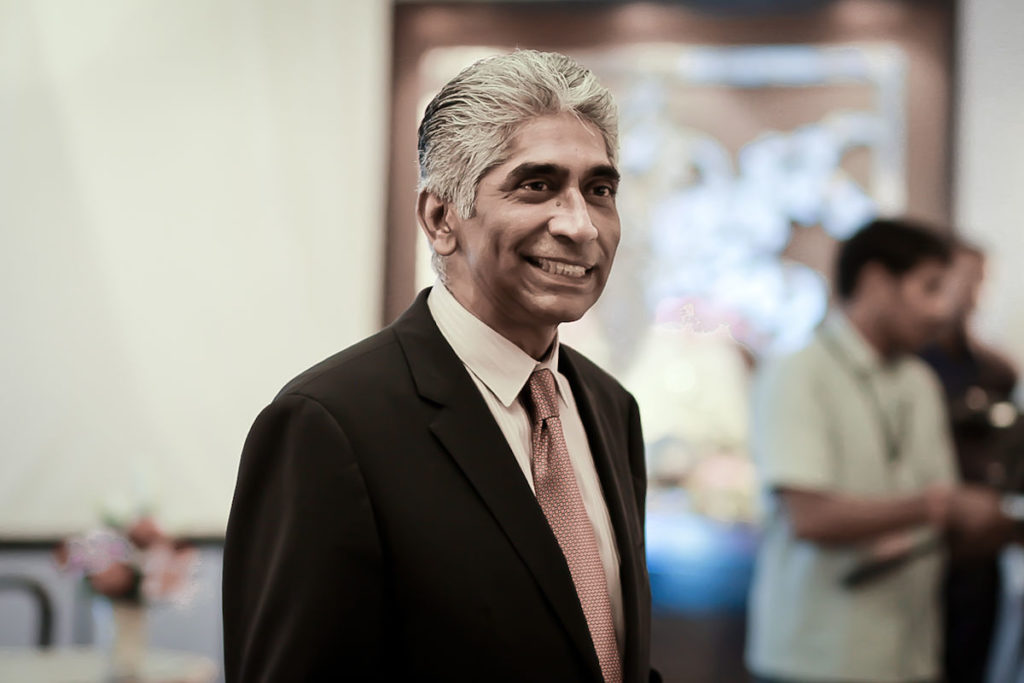 According to a site report Deadline, Amritraj would make a deal with Endeavor Content for the realization of a film adaptation of the game, and with Glassman Media to bring the cube on television through one TV show. Commenting on the news, the Hyde Park CEO said:

“I have a personal and nostalgic connection with the Rubik's Cube linked to my early days in India. I am thrilled for this partnership with Endeavor Content and look forward to creating a wonderful and complex universe on Rubik. "

What will we see in the future? A film about Monopoly? A tv series on Trivial Pursuit? Or a cardboard on Exploding Kittens?

Pokémon Coco: book your movie ticket and get two Pokémon ...