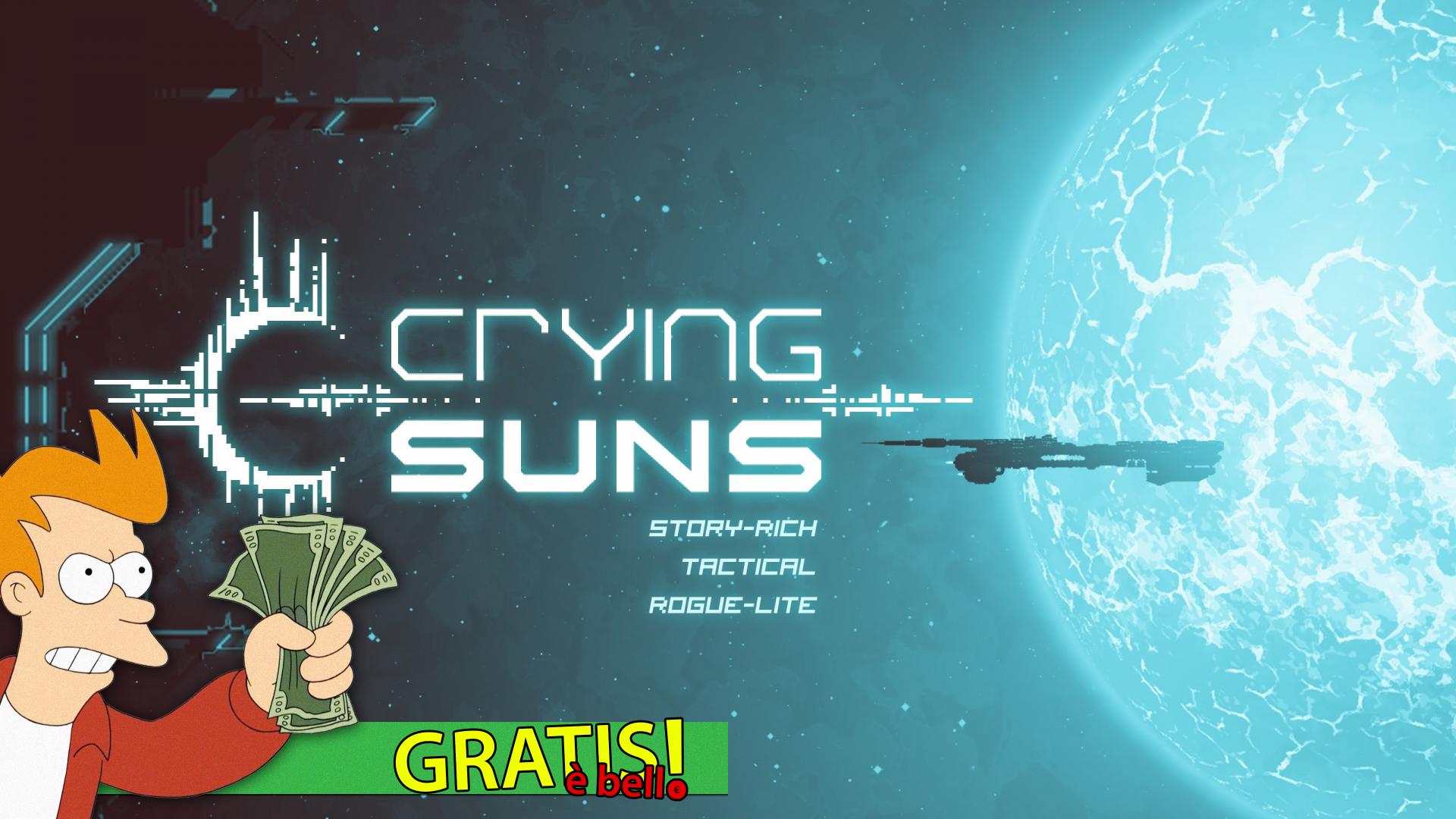 The Christmas holidays are now over and the Epic Games Store is back to follow its weekly program, offering you for free Crying suns up to January 14 2021.

“Developed by Alt Shift and published by Humble Games, Crying Suns is a tactical rogue-lite in which you take the role of a space fleet commander as you explore a mysteriously fallen empire.

After 700 years of peace and prosperity, the Galactic Empire has suddenly fallen. The OMNI, god-like robots who have done everything for their human masters, have mysteriously gone out. And humanity, having long since lost the ability to survive on its own, is perilously on the verge of extinction. However, somewhere in a remote corner of the galaxy lies Gehenna, a planet made up of ice and rock that houses a secret structure, considered the greatest exponent of imperial technology, as well as the last lifeline of mankind. "

As usual, you need to log into your account epic Games to redeem this new offer, which will remain valid until 14 January 2021, where it will be replaced by Star Wars Battlefront 2.

Sony, the first State of Play of 2021 will be broadcast tomorrow ...

Di Sarno Raffaele - February 24 2021
In the past few hours Sony has announced the arrival of the first State of Play of 2021, which will be broadcast on the YouTube and Twitch channels of PlayStation ...
News

Journey to the Savage Planet doesn't work well on Stadia, but ...

Piermatteo Bruno - February 24 2021
Problems continue to rain for Google Stadia and it's all Journey to the Savage Planet's fault. The cloud version of the adventure game arrived on the platform ...